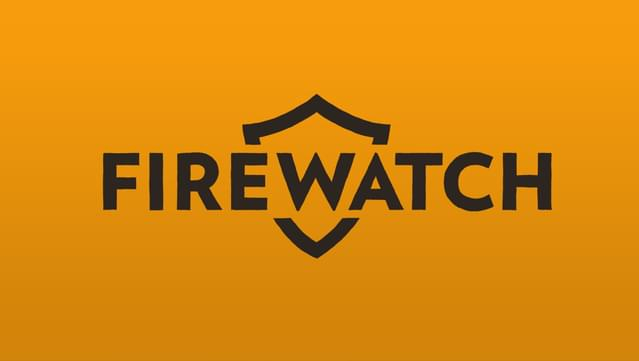 Cracking game at a historical low price here on GOG 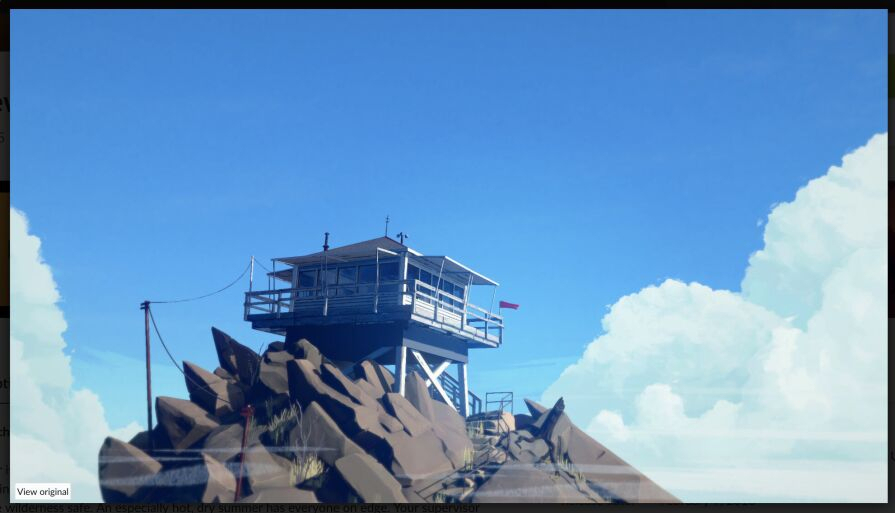 Description
Firewatch is a single-player first-person mystery set in the Wyoming wilderness.

A Note: Firewatch is a video game about adults having adult conversations about adult things. If you plan on playing with a younger gamer, that might be good to know going in. 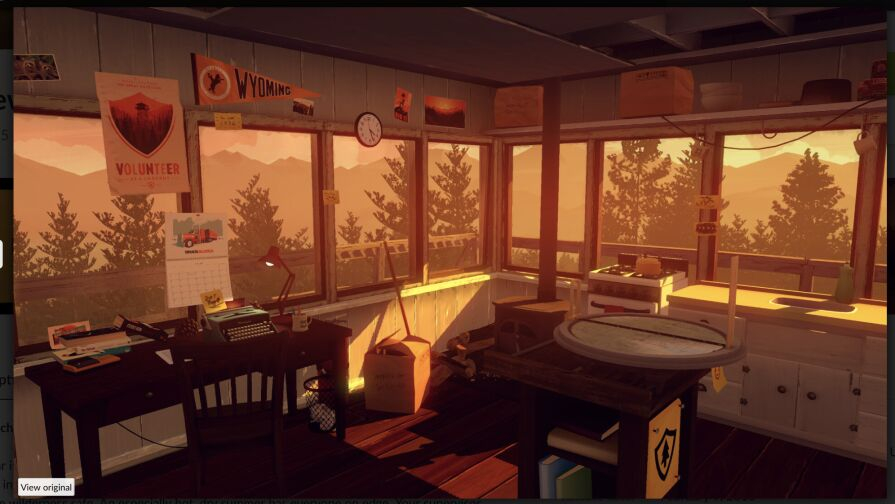 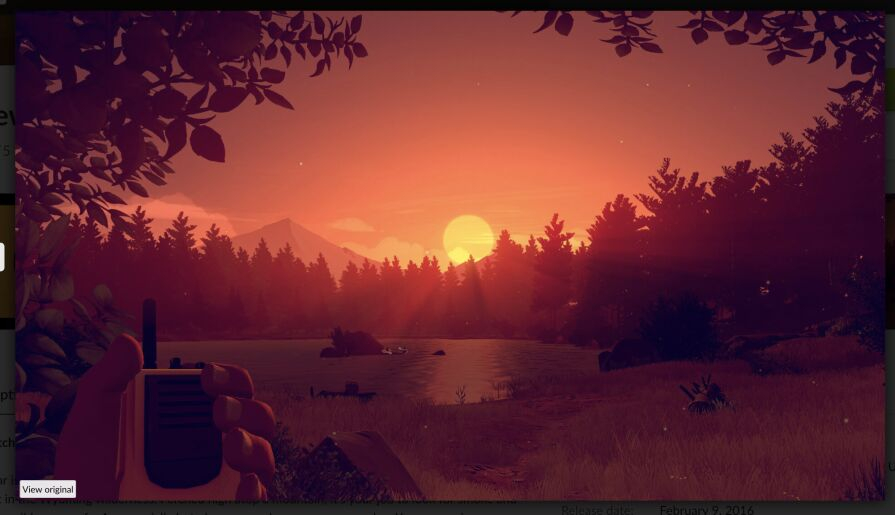 Featuring
Hope it helps someone.
PostTweetShare Share with WhatsApp Share with Messenger
Community Updates
GOG.com Deals
New Comment Subscribe Save for later
4 Comments
24th Jan
I have chased this game for so long I got bored now
24th Jan
Linux version - heat aded
25th Jan
Good game to pass a few hours...no replay value but for this price I can recommend
12th Feb
Expired?