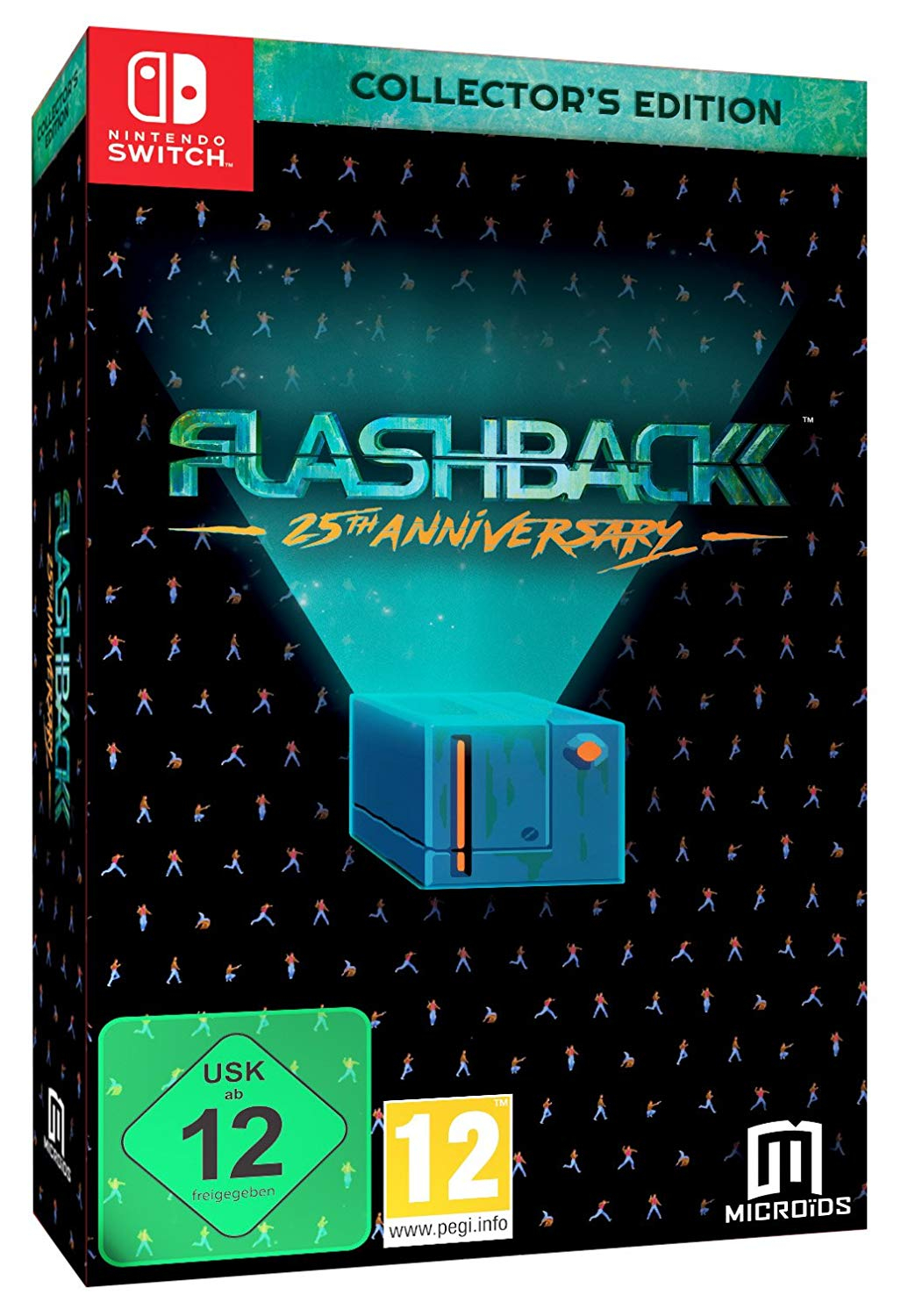 Flashback, the classic platform adventure game with over 2.2 million units sold, is back on Nintendo Switch!

Rediscover this classic, consistently ranked among the top 100 games since its release 25 years ago! One of the first games to use motion capture technology for more realistic animations, it has fully hand-drawn backgrounds and a genuinely gripping science-fiction storyline.
PostTweetShare Share with WhatsApp Share with Messenger
Community Updates
Amazon DealsAmazon discount code
New Comment Subscribe Save for later
5 Comments
23rd Jan
£20 for this game!
23rd Jan

Paid double that on my megadrive!
23rd Jan

Paid double that on my megadrive!

£40 in the 90's is probably equivalent to £90 now... So £20 now must be a bargain
Edited by: "TheRealJoycey" 24th Jan
24th Jan
Loved this game and Another World too back in the day. The action/graphics blew me away compared to anything else I'd seen.