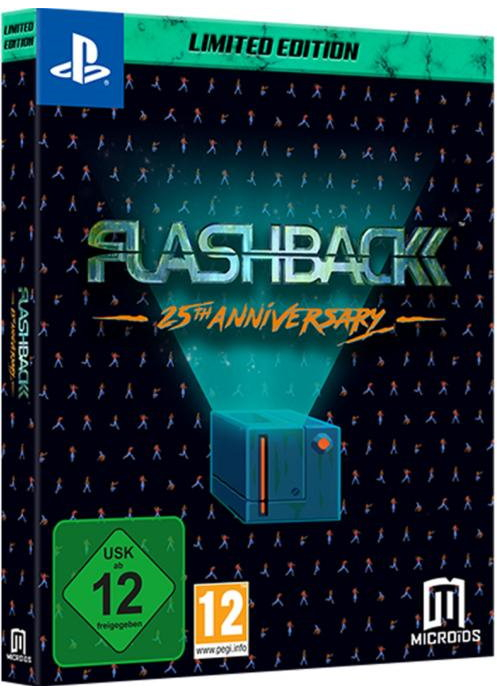 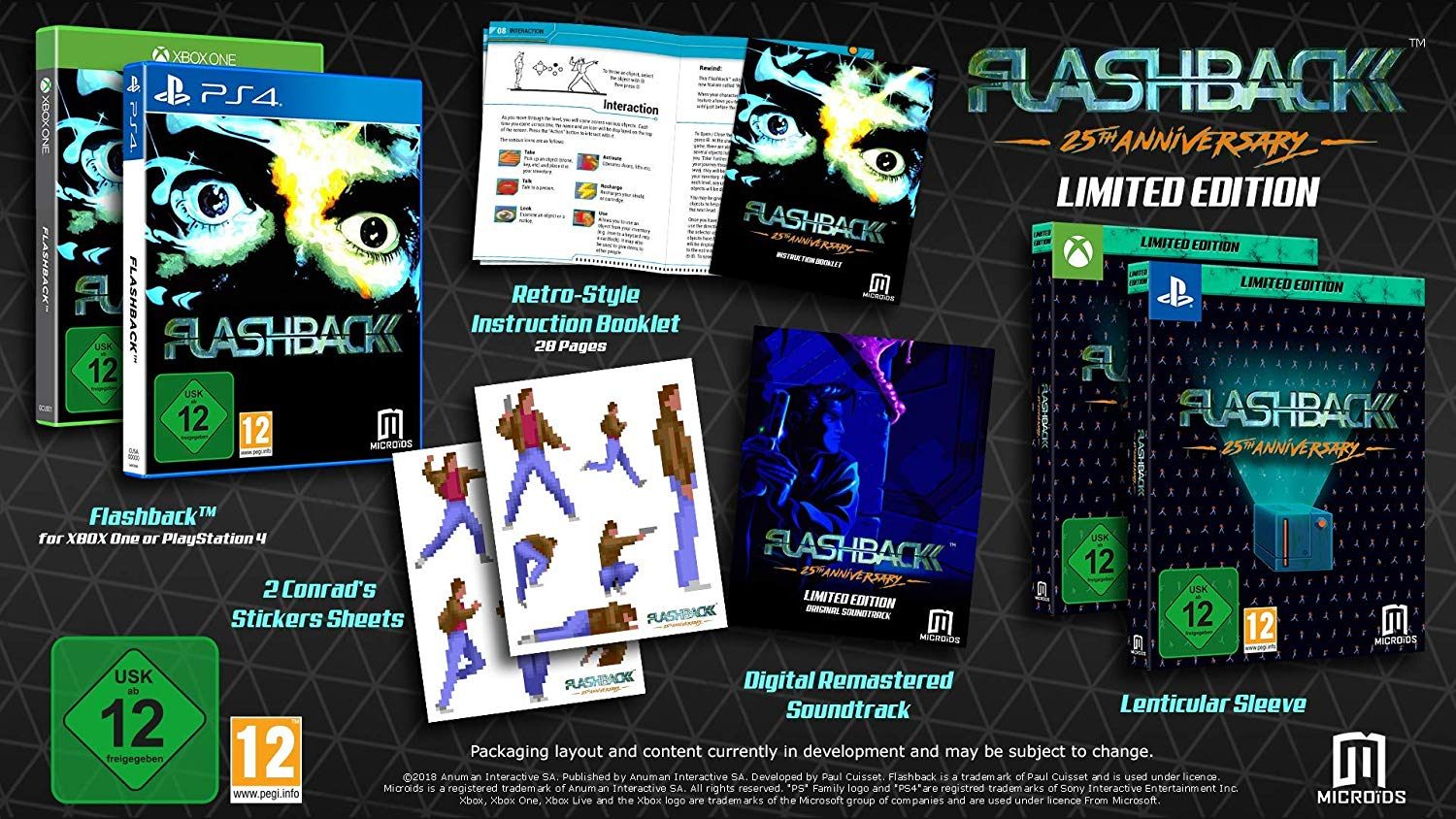 
Rediscover this classic, consistently ranked among the top 100 games since its release 25 years ago! One of the first games to use motion capture technology for more realistic animations, it has fully hand-drawn backgrounds and a genuinely gripping science-fiction storyline.

FLASHBACK 25TH ANNIVERSARY stays completely faithful to the 1992 original, remastered by Paul Cuisset himself. See if you're up to the challenge with all the demanding gameplay of the period!

Honestly, it was £9.77 when I posted but I guess it is not anymore...
24th Jan
I trust this has aged far better than the follow up Fade To Black. I dusted off the PS1 copy a while back and time hasn't been kind to it. 2D games typically age much better than their early 3D counterparts though. And this looks to have been thoughtfully remastered.
Edited by: "R2Pacman" 24th Jan
24th Jan

Fade to Black looked terrible even at the time to be fair.
24th Jan
Nice ordered at £9.74 tho back up to £11.17 now.
24th Jan
Flashback was amazing back in the day. Looked and moved gorgeous.
24th Jan
Flashback was awesome, and I agree fade to black was terrible. I remember not having a clue how to get past the chef part in the first section, to be fair I was about 7. I guess flashback is where the idea for Abe's odyssey came from?
Edited by: "Jumpernot" 24th Jan