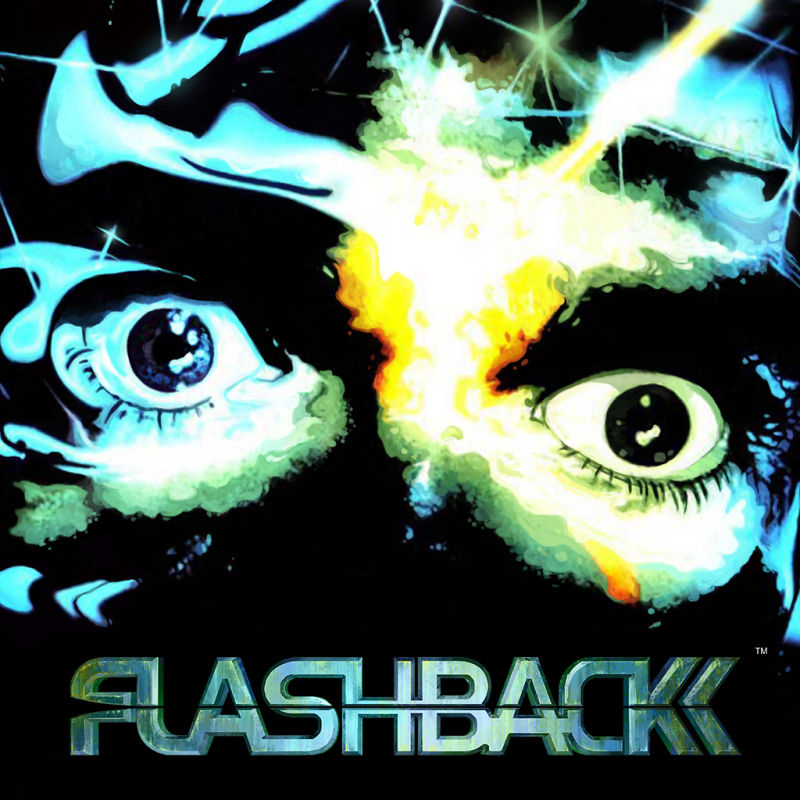 Cracking low price for the game, if you missed it the last time.

Description
FLASHBACK™, the hit action-adventure game with over 2.2 million units sold, is back on Nintendo Switch™!

2142. After fleeing from a space ship but stripped of all memory, the eminent scientist Conrad B. Hart awakens on Titan, a colonised moon of the planet Saturn. His enemies and kidnappers are snapping at his heels. He must find a way back to Earth, defending himself against the dangers he encounters and unravelling an insidious extra-terrestrial plot that threatens the planet…

On its 25th anniversary, rediscover this classic! It was one of the first games to use motion capture technology for more realistic animations, with backgrounds that were entirely hand-drawn and a gripping science-fiction storyline.

In addition to the original 1993 game, this version includes a Modern mode, with:

See if you're up to the challenge with all the demanding gameplay of the period!

Hope it helps someone.
PostTweetShare Share with WhatsApp Share with Messenger
Community Updates
Nintendo eShop DealsNintendo eShop discount code
New Comment SubscribeSave for later
22 Comments
4th Jun
Was thinking about this game the other day. Was it really hard or was that just me

deleted2477669
4th Jun
i remember this game hard game great game tho heat added
4th Jun
Considering the physical is upwards of £15 so this is a great deal.

Erm, BUY BUY BUY
4th Jun
brought coz i have ocd and only intend on playing it for a few mins.
4th Jun

It was absolutely solid! I’m not sure I even got through the first level as a kid
4th Jun
AWWWW NICE - had some good points so got it for free. You can’t beat a 100% discount
4th Jun
Played this last week... not sure if there's an issue with my version, but when I get to a part in the game where I need to give 500 credits to an old tramp for an anti-grav belt, he won't accept my money. He just keeps saying that I need to give him the 500 credits, yet I have over 600 credits.
4th Jun

You probably have to select/equip them from your inventory first.
4th Jun
Is it possible to buy this without having access to a switch? I wouldn't mind buying a few games before I buy a switch console...
4th Jun

You probably have to select/equip them from your inventory first.

Yep, I did that. Make sure the credits are selected, then press the action button to talk to the old tramp. He just talks to me as if Im speaking to him for the first time.
4th Jun

Yep, purchase on Nintendo.com, then make sure you use the same account when signing in on the Switch.
4th Jun
I just got it for 61p from Nintendo South Africa
4th Jun

Loads of games were super difficult back then. Games couldn’t have as much content so depended on being rock hard to make play time longer.
4th Jun
I'm not generally into digital and rarely buy digital, I have issues I can't get passed with pricing, but this is a more realistic price and as such I consider this a good deal and have to apply heat! Nice share OP.
4th Jun
That seems to be similar to the "another world". Am I right?
4th Jun
Sweet deal, much rotoscoping.
5th Jun
Bought ultimate heat
5th Jun

That seems to be similar to the "another world". Am I right?

That seems to be similar to the "another world". Am I right?

Similar but much better with a lot more content
5th Jun
Thanks OP, this brings back some great Amiga gaming memories
8th Jun
Heat added - 39p + a few gold points