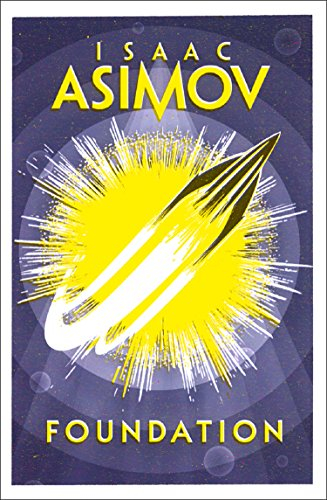 Some cracking books here from Isaac Asimov for 99p each in kindle edition.

Description
WINNER OF THE HUGO AWARD FOR BEST ALL-TIME SERIES

The Foundation series is Isaac Asimov’s iconic masterpiece. Unfolding against the backdrop of a crumbling Galactic Empire, the story of Hari Seldon’s two Foundations is a lasting testament to an extraordinary imagination, one whose unprecedented scale shaped science fiction as we know it today.

The Galactic Empire has prospered for twelve thousand years. Nobody suspects that the heart of the thriving Empire is rotten, until psychohistorian Hari Seldon uses his new science to foresee its terrible fate.

Exiled to the desolate planet Terminus, Seldon establishes a colony of the greatest minds in the Empire, a Foundation which holds the key to changing the fate of the galaxy. 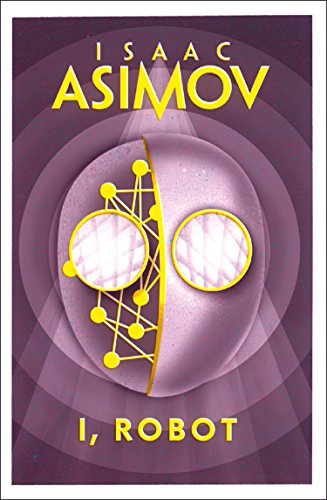 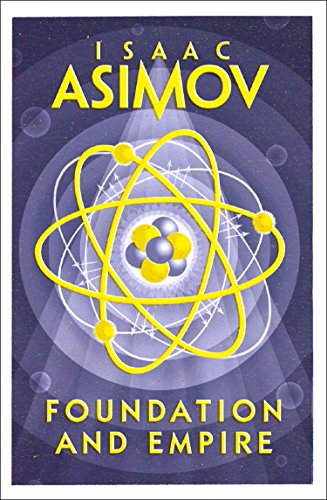 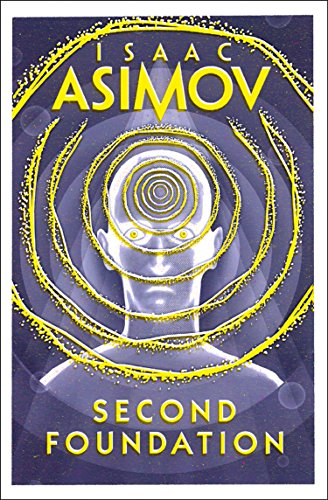 No mention of Philip K Dick despite your name!

Okay he's different, not hard sci fi, but a classic.
1st Feb
Amazed "The Rest Of The Robots" isn't available on Kindle. Its as good as I, Robot
1st Feb

Not a great fan to be honest, but certainly up there with the best and most original, certainly
1st Feb
I read those books about 30 years ago. I've recently been thinking about re-reading so this is perfect timing.
1st Feb
Dumb question. What's the order of the foundation books? When would you recommend irobot. After the first foundation book or after all three?
1st Feb

reddit.com/r/A…ide
1st Feb
I've read and reread these books several times over the last 40 or so years. Highly recommended and some of the greatest writing ever.

‌
1st Feb
aahh...caves of steel, my first intro to the Asimov universe.

Currents of space still makes me mull over some of the storyline..but the Mule in Hari Seldons storyline..wonderful character
& real cloak and dagger stuff.

as said foundation is a fantastic read, so interwoven..real page turner.
might just download again for old times sake...heat added.

*Piqued my interest and brought to mind, for those into sci fi, one i'd like to read again on Kindle.
goodreads.com/boo…k=1

Mr Ralson ( review 3 at posting), matches my memories of the book perfectly.
Edited by: "raak" 1st Feb
1st Feb
Is that book any good? ;-)
1st Feb
Not quite the Harry Potter series ~ But not bad if you like unbelievable science fiction stuff
1st Feb

So spoilers from the off then...
2nd Feb
Compare the “Mule” to “Trump” - One man can change everything - right or wrong...
Edited by: "TiscaliSurvivor" 2nd Feb
2nd Feb 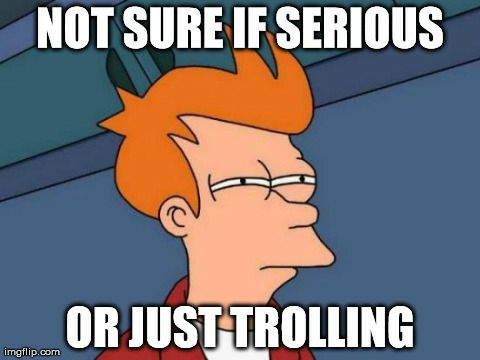 2nd Feb
Showing as £2.99?
2nd Feb
I just clicked the link and bought Foundation at £2.99 thinking it was 4 different books in one.
Expire for god's sake.
2nd Feb

So spoilers from the off then...

but it's clearly a book review site.

Good book all the same, though
2nd Feb

No, I was meaning you'd already know who the guy/girl/other in the "thing" was at the end of the thing... there's some interesting character crossover...
Edited by: "Krooner" 2nd Feb
2nd Feb

Many thanks for the heads up op. Purchased all 3 foundation books.

I highly recommend you read foundation followed by foundation and the empire. In my opinion the best 2 books in the series but the hole lot are excellent.

You can't go wrong with anything from the SF masterworks collection.