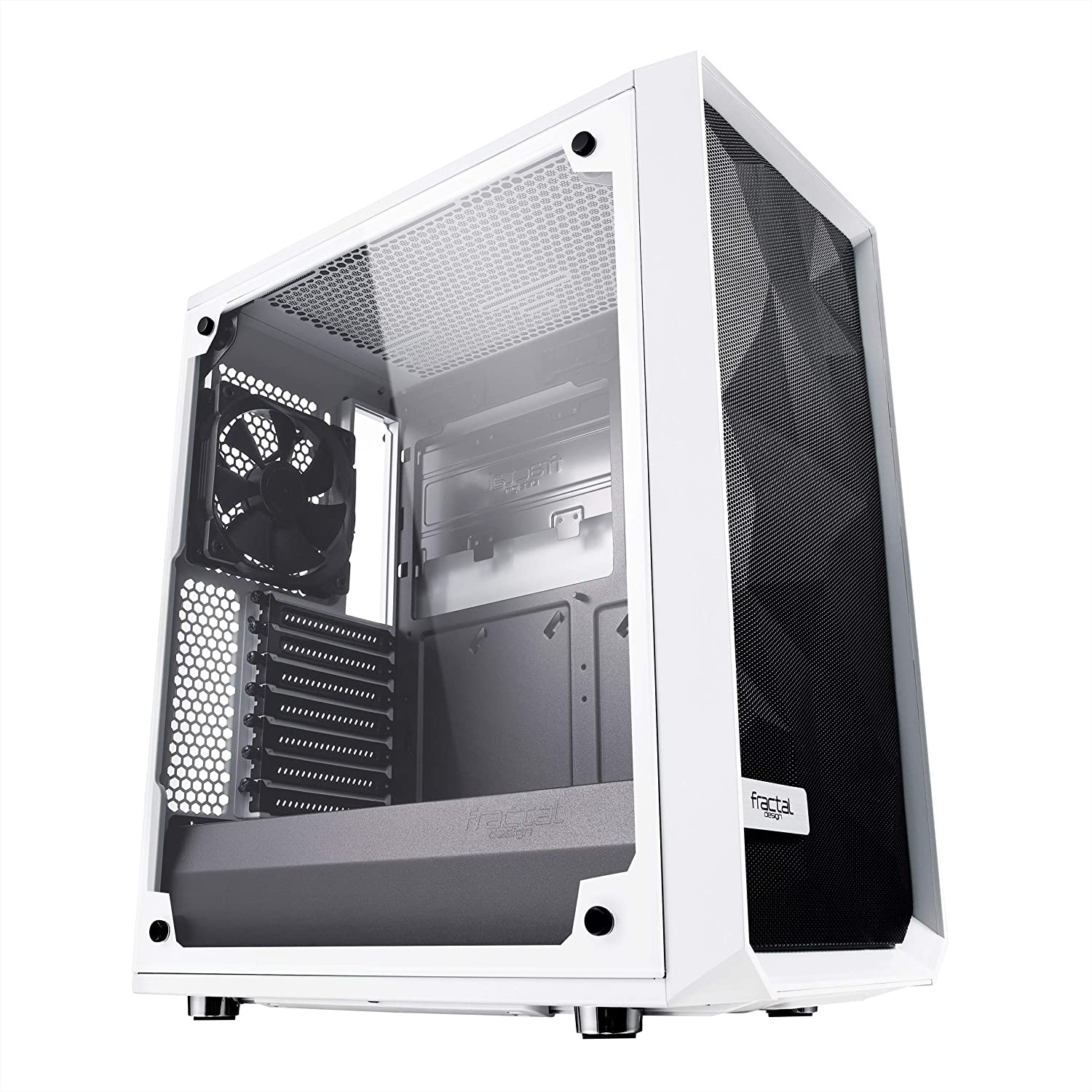 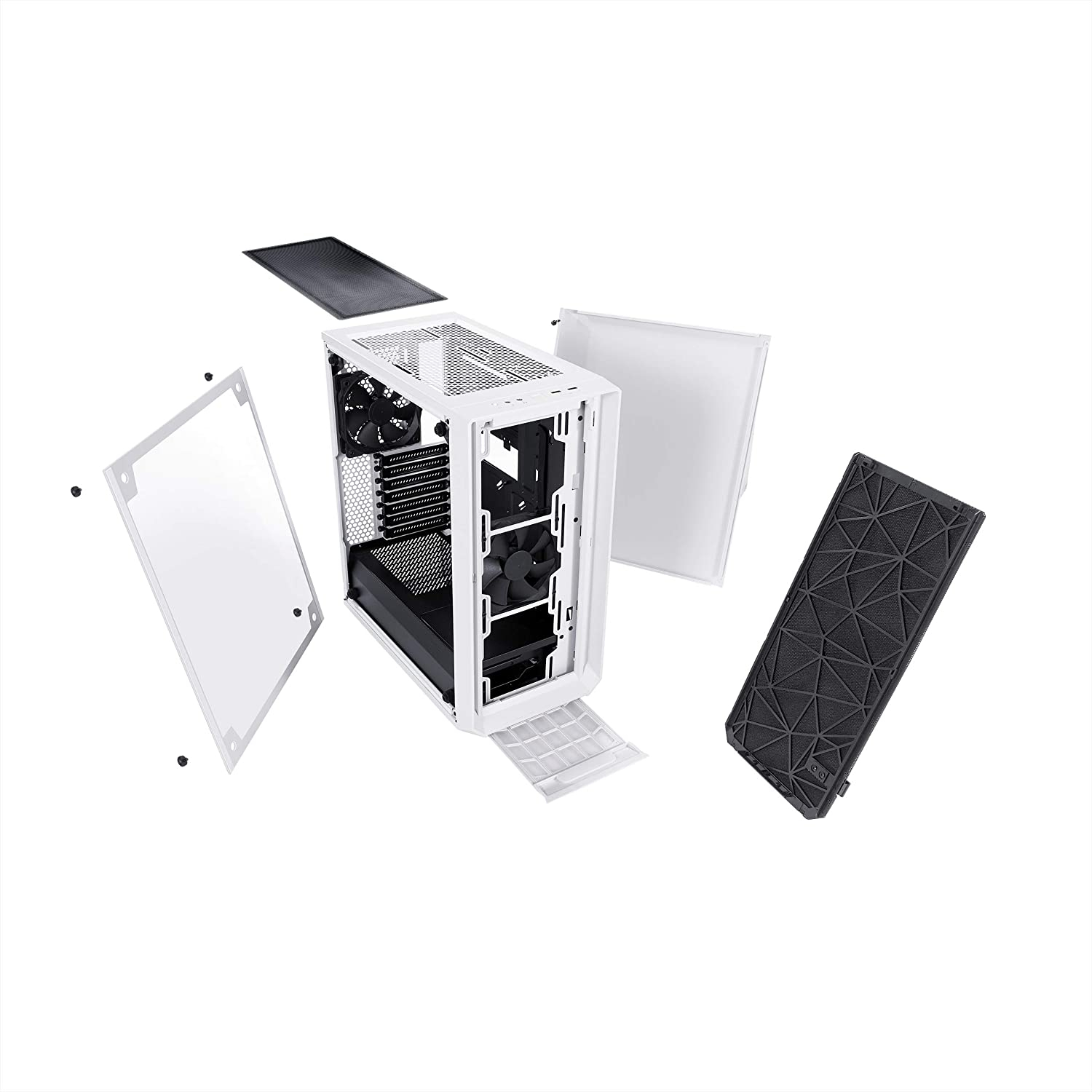 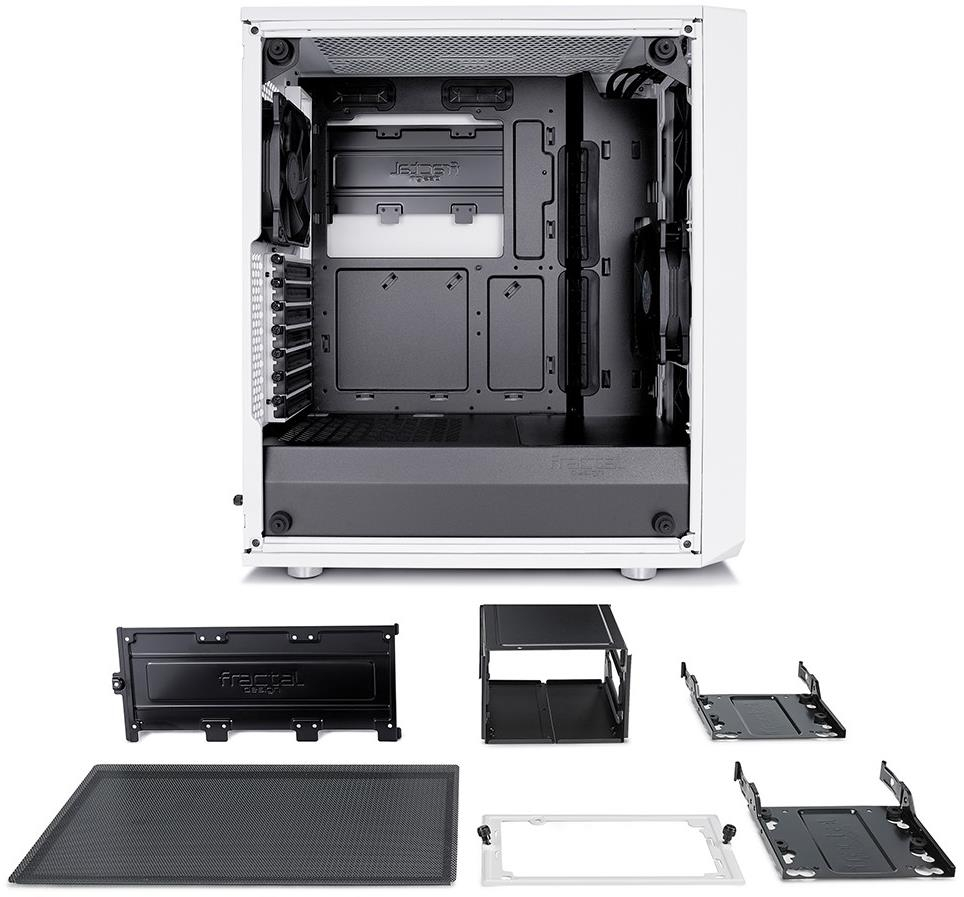 These are the three cases I have been looking at for my next build.
Edited by: "Gormond" 15th May
15th May

P400A is a really nice case. It's a bit tight top and buttom of the motherboard, especially if you add some additional fans. Make sure you get at least 120mm for the rear, as it pulls out quite a bit of heat.

Thanks, what fan(s) would you recommend?

I ask because there are many conflicting reports about negative pressure and so forth actually making cooling worse, especially for the GPU.
Edited by: "Gormond" 15th May
15th May

I replaced all the fans in the case with Deepcool CF120's / CF140's. The stock ones are not PWM and I wanted them all to be the same so the fan profiles were consistent. You can buy the P400a stock fans separately (Skiron fans I think?), but they were somewhat difficult to track down at the time.

I haven't noticed any negative pressure issues. The dust filters on the top would have picked something up by now. I have 6x120mm fans on the front, attached to a 360mm AIO rad, push / pull. 2x140mm on the top and 1x120mm on the rear. They're all linked together through a hub, and I've set a custom curve to reduce noise.

The rear top 140mm and rear 120mm move some heat, but the front 140mm not so much. Might actually be causing turbulence issues, but I have it for the Aesthetics.

Probably gonna go with a 3700x too, just waiting on the X570 Tomahawk and new GPUs before I go ahead with it.
15th May

I have just built my first system few weeks ago using the P400A as well, and the case is great. Just wondering if 6 fans are a bit excessive. I am using 2 in 2 out, with similar RPM on all of them.

Thanks! The cable management was a bit tough with all the RGB (extensions and splitters came in handy), but got there in the end.

I've got a h510 Elite build coming up for my partner, so I'm looking forward to seeing how it compares.

Great choice in motherboard! The 3700x has been brilliant. I rebuilt my system after my i5 4690k motherboard died. Big difference, hits 4.3ghz with PBO.

I'm waiting for the 3000 series too to upgrade the 1070. Planning on reusing that on a NZXT H1 build in the future.

If you go with the P400a I'm sure you'll be happy. I almost went for the Meshify C but decided on going for the extra GPU clearance in the P400a just incase (coming from a Corsair Carbide Air 240, where that was a struggle).

Best of luck with your build!
15th May

6 fans is definitely excessive. I went for push, pull because I had the fans spare, and it means i can run them at slightly lower RPMs.

I would definitely recommend a 3rd fan for the front if you can though.
15th May
I've got the black meshify and I mostly love it.

One issue - I've got an X62 aio which is mounted on the front of the case but my 1070 strix doesn't fit with both cooler fans on.

So, I have to opt for one aio fan, at least until I get a new gpu.
15th May
Looking for a deal on the mini for my media pc too.

Got my mid tower for £60 from scan a few months ago and looking for something similar.
15th May

I was thinking about that, but I have realised that I have bought 140mm instead of 120mm only after everything had arrived. So I decided to keep the build this way for now, and used both of the 140mm for the front.
15th May

That's what I have. It comes with 3x120mm RGB fans not 4. They're also not PWM.
16th May
I've used the MTALLICGAR metallicgear Skiron fans which are the fans I believe phanteks use for the P400A case. They can all be daisy chained to the case.
16th May
I’ve got the black version with 2 x 140 Corsair LL’s in the front. 1 x Corsair LL120 at the back and the stock fan up the top. I removed some of the foam dust filter at the front and used mesh dust filters instead. Runs nice and cool and a lot quieter thank a lot of people will have you believe.
16th May
Best case I had hands down. Smaller than most but roomier. Don't how they did it!
16th May
Tempting for my upcoming living room build but was after something smaller... Hmm...
16th May
Have one of these running a 9700k at 5.1Ghz, and Gigabyte 5700XT.
Cooled by Dark Rock Pro 4, 120mm GP-12 fan in the front facing the gpu and the second 120mm lining up with the Dark Rock in the back, nothing in the roof.
Nice and quiet in normal operation.
The fans are audible while benching with cpu at 200W and gpu at full chat, but it all stays cool.
Nice easy build and a great case.
Mine's black - I think white looks like a beer fridge, but that's just me!
17th May

And a few extra dust filters for the front, the foam mesh for front intake isn't the best. I installed some extra ones and they've stopped so much dust
10 h, 12 m ago
Awful thermals for a mesh case. No thanks.