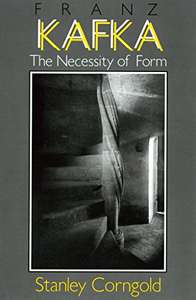 In Stanley Corngold’s view, the themes and strategies of Kafka’s fiction are generated by a tension between his concern for writing and his growing sense of its arbitrary character. Analyzing Kafka’s work in light of "the necessity of form," which is also a merely formal necessity, Corngold uncovers the fundamental paradox of Kafka’s art and life. The first section of the book shows how Kafka’s rhetoric may be understood as the daring project of a man compelled to live his life as literature. In the central part of the book, Corngold reflects on the place of Kafka within the modern tradition, discussing such influential precursors of Cervantes, Flaubert, and Nietzsche, whose works display a comparable narrative disruption. Kafka’s distinctive narrative strategies, Corngold points out, demand interpretation at the same time they resist it. Critics of Kafka, he says, must be aware that their approaches are guided by the principles that Kafka’s fiction identifies, dramatizes, and rejects. 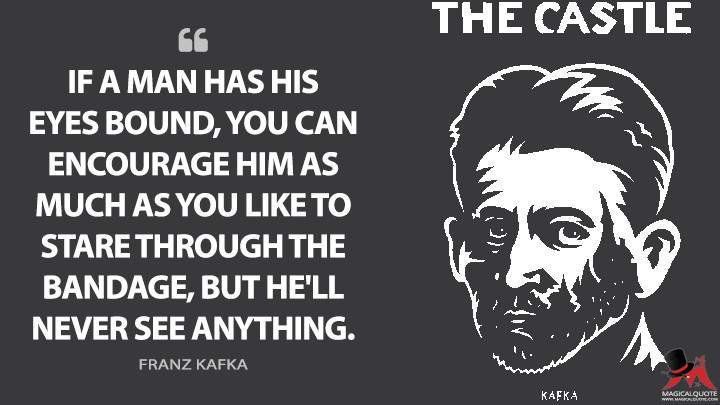