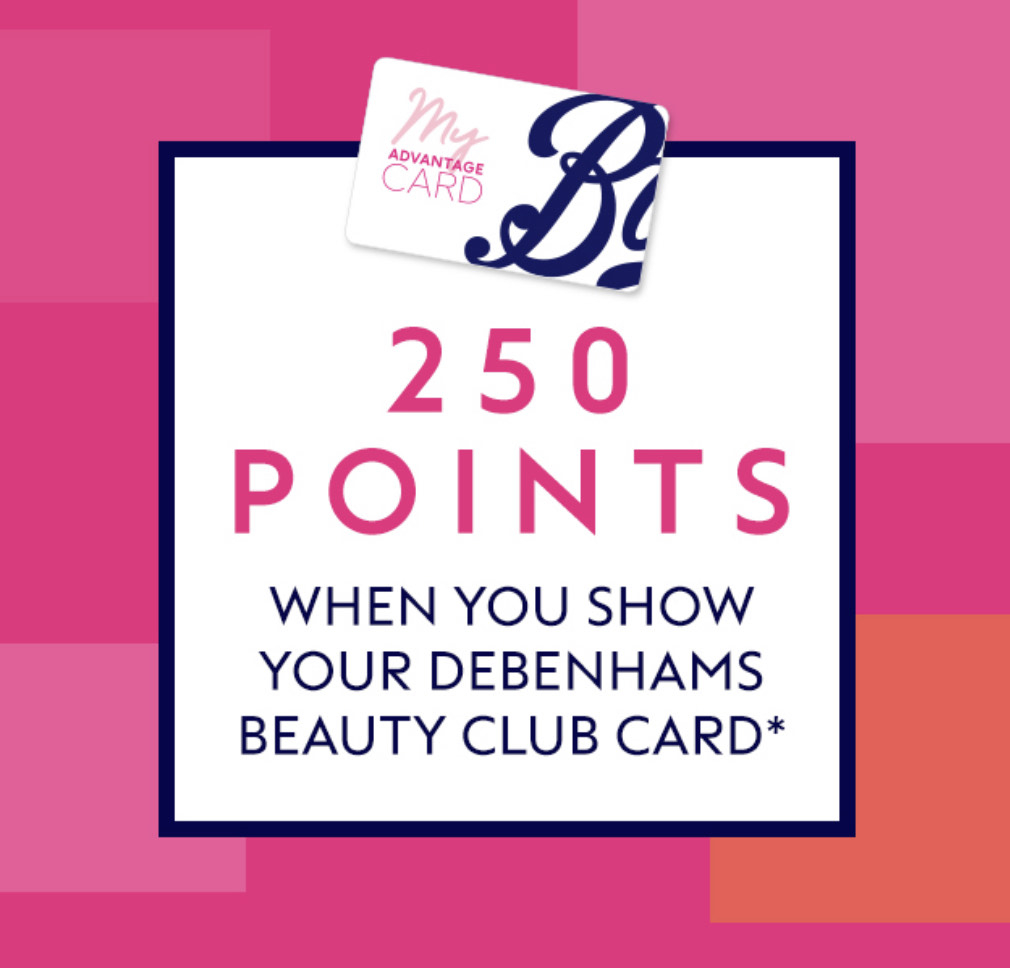 Come and try beauty at Boots and receive £2.50 worth of Advantage Card points* when you present your Debenhams Beauty card in your local store,
Looks like it’s if a Debenhams Is closing down
PostTweetShare Share with WhatsApp Share with Messenger
Community Updates
Boots Shop DealsBoots Shop discount code
New Comment Subscribe Save for later
9 Comments
11th Jan
Which Debenhams is closing and which Boots are accepting? The only closing Debenhams I’m aware of is Welwyn Garden City
11th Jan

That’s great thanks but copying the list directly on here may be helpful for some people. Just a suggestion
11th Jan
How much points I get if my corner shop is closing down?
11th Jan

I have no idea how you interpreted me to be mean. I think you’ll find I said it was a suggestion. HUKD does say that it is good for people to suggest improvements to posts rather than just voting. That was merely all I was doing and I for one am grateful for the list. Thank you. I had no idea so many stores were closing
12th Jan
Thanks very muchly @dazruk - Can I ask where you found this? Just in case staff don't seem to have a clue of the promotion (which often seems to be the case!)