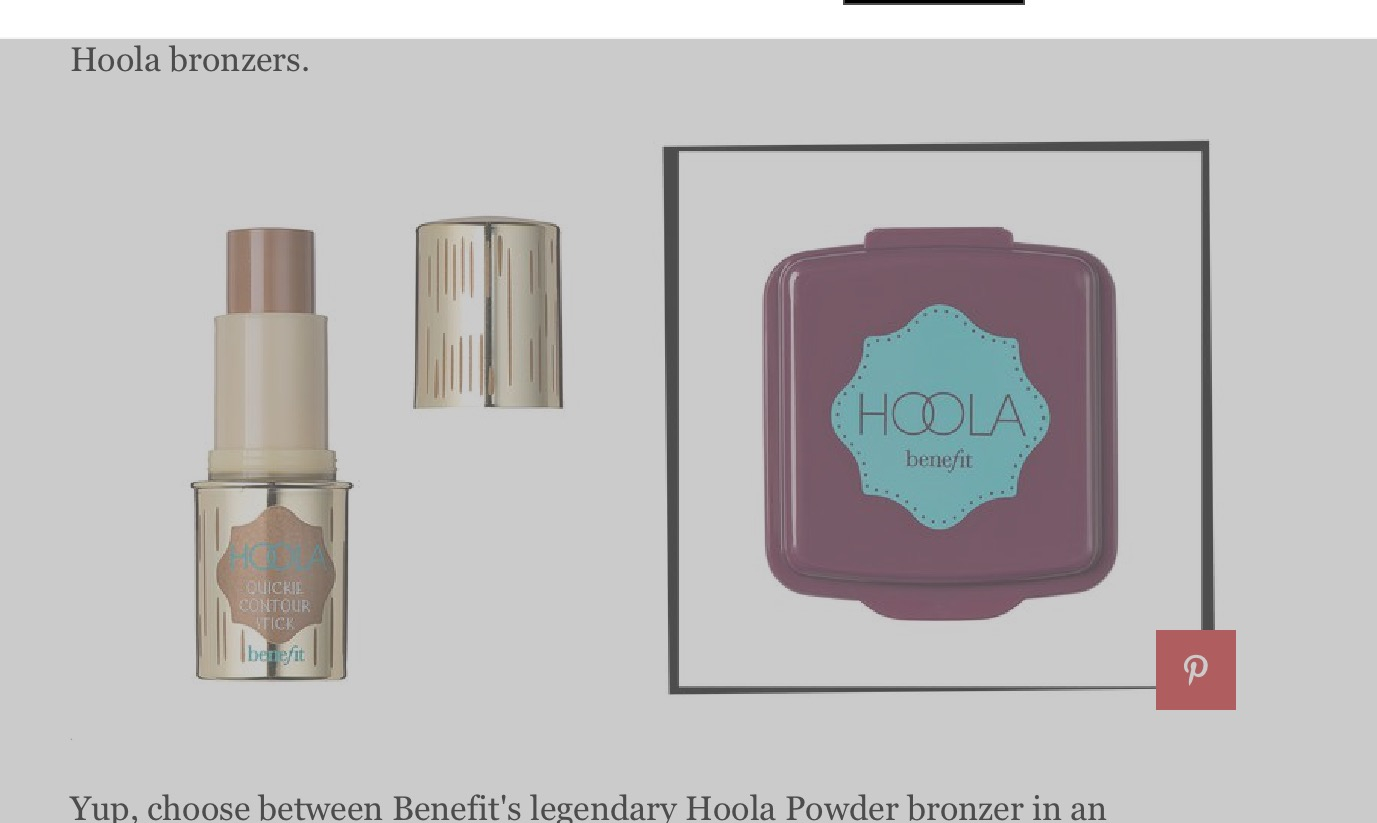 I'd never bought this before as I seem to recall I had it in a set and it was too warm. I don't know if it's been reformulated or if I imagined it, but after using my first one I just had to rush out and get a couple of backups it's really blendable and gives the best contour! I highly recommend it and I have fair skin and hate orange, this isn't too orange, it's warm but it melts into the skin so it looks like real contour.

Also might make make useful stocking fillers Hope this deal helps someone, and hopefully you don't have thieves who think it's literally "free" But I found several in my local Tesco.
PostTweetShare Share with WhatsApp Share with Messenger
Community Updates
ELLE uk Deals
If you click through or buy, retailers may pay hotukdeals some money, but this never affects which deals get posted. Find more info in our FAQs and About Us page.
New Comment Subscribe Save for later
16 Comments
29th Oct 2018
Did you get the powder then? I really like it as a bronzer and I have fair skin too, but just wondering what the Hoola stick is like?
29th Oct 2018
Thanks @AbiSats , I've never used the Hoola Bronzer, this is a nice opportunity to try it without splashing the cash
29th Oct 2018
Thanks for this. I’ve always wanted to try this.
29th Oct 2018
Was going to buy bronzer last night online glad I didn’t now will stock up on this instead. Thanks op really good post
29th Oct 2018
What is the stick like?
29th Oct 2018
How did you get this price? Just been in my local and it says £4.99 on the cover
29th Oct 2018
Thanks, OP. I'm looking for small items for my daughter's advent callendar...perfect!
29th Oct 2018

Yes I got the powder as its bigger, the stick is under 2g. But I might treat myself to the stick today... Sorry to be no use on that
29th Oct 2018

I only tried the powder, sorry. I might buy the stick today though
29th Oct 2018

Full size is only 8g so it's not as tiny as you'd think! Also I dropped mine and it didn't break So I wouldn't worry too much
29th Oct 2018

Someone has stolen all of them from my local WHSmith !!

The stick is lovely, I have very fair skin and although the stick looks pretty dark, you really only need to use a little. It blends really well. I used far too much on my first use and learned from that! This little stick should last you a while. Great buy!