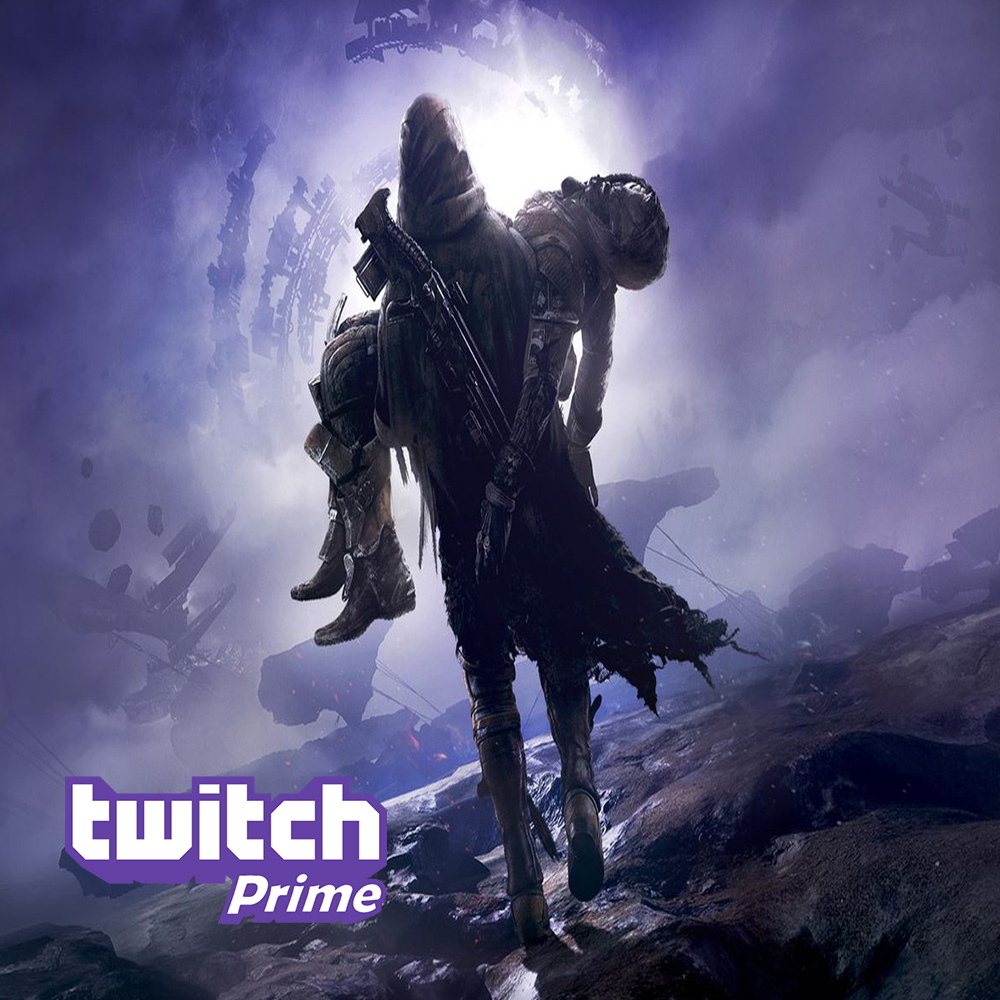 This is probably only going to be more appealing to the newer players to Destiny 2 than it is to the veterans (they'll mostly have them as they're from older seasons of the game), but Twitch have partnered up with Bungie and are now offering free Destiny 2 items for Twitch Prime members. There will be a total of 24 items released to subscribers through Twitch with 4 items being released each month for 6 months.

The latest to hit the Twitch Prime vault are... 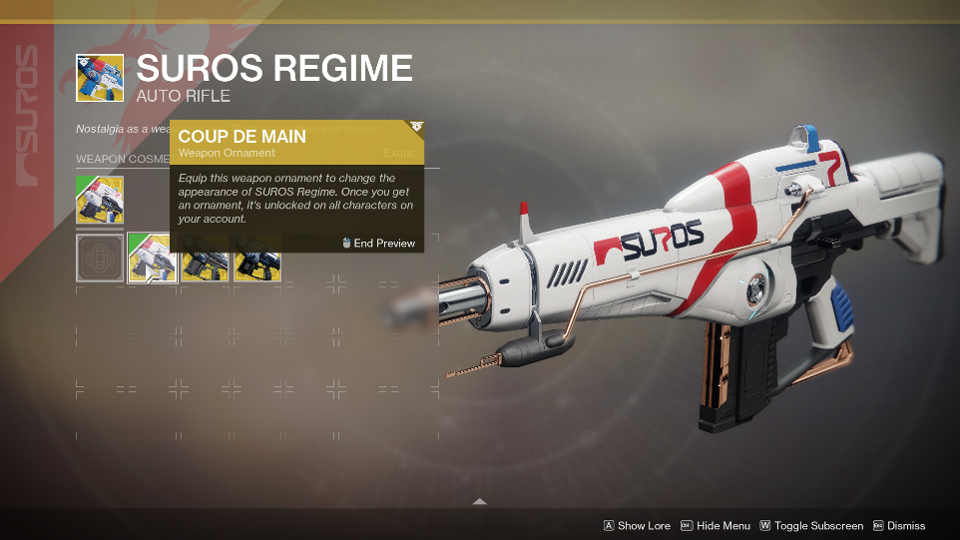 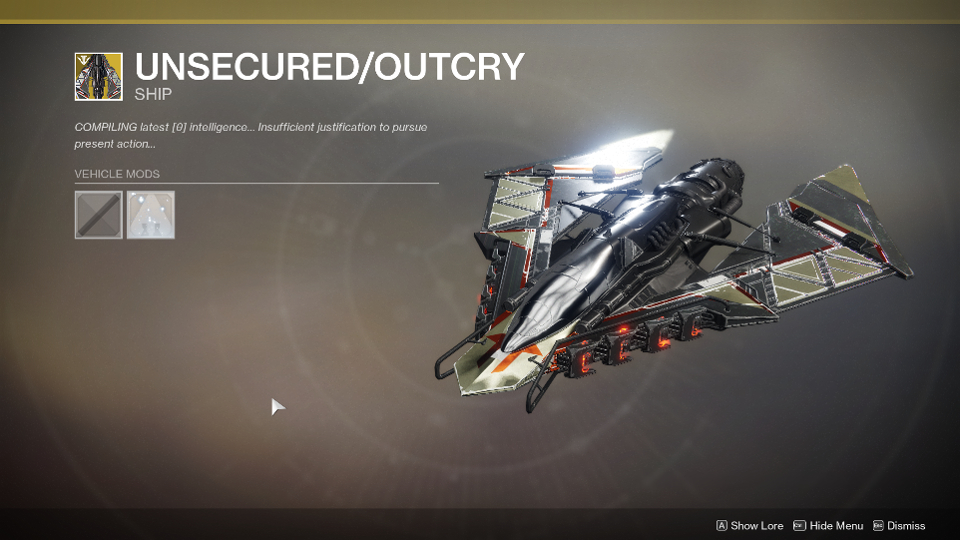 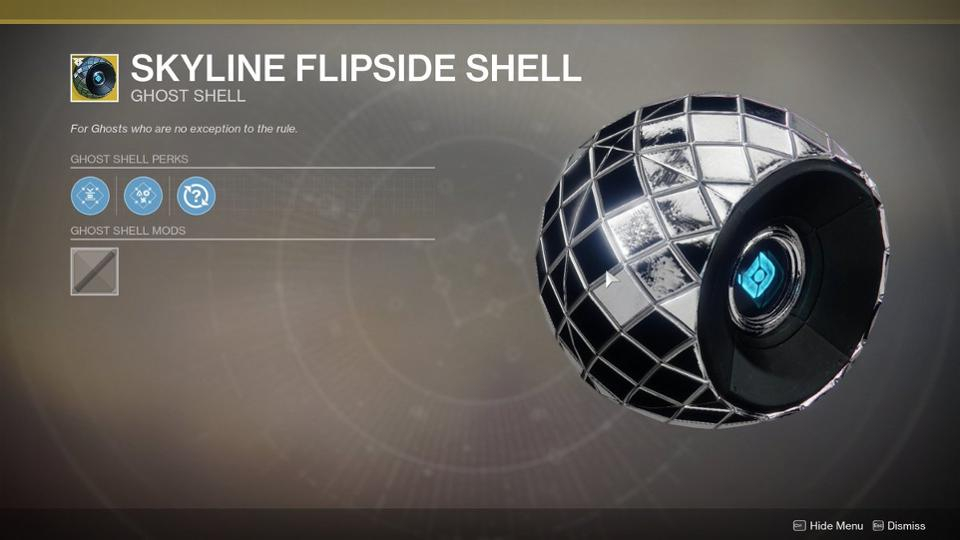 As with all Twitch Prime loot, you'll need to log in and link your Twitch account to your bungie account. All items are claimable from Amanda Holiday in game.


Destiny 2 is now free to play and be played on PlayStation 4, PC and Xbox One.

29th Jan
Nice one cheers
29th Jan
Just took a look on twitch and couldnt see this
29th Jan
I miss the days when all cool loot was earned with challenging in-game activity. Now it’s all about Eververse and Bright Engrams if you want to build a decent looking guardian. I’ll take whatever freebie I get. Thanks Buzz.
Edited by: "__tman" 29th Jan
29th Jan

Just took a look on twitch and couldnt see this

My apologies, I believe it starts from today. Usually around 6pm, I've altered the post to reflect this
29th Jan

Thats ok mate! I was just eager to get my hands on new exotics haha
Edited by: "Sipix22" 29th Jan
29th Jan
Was hoping for the selfie emote
29th Jan
Can you unlink the account after, as I'm a veteran, I was wondering if I could gift these to a friend by giving them my twitch details (we live together).
29th Jan

All I remember about the first one was random loot going to anyone and people that didn't even do anything were getting exotic items for dying like 20 times and getting a kill or 2. I gave up playing destiny around then.
29th Jan
Can't seem to find the setting on twitch phone app to link my twitch to bungie.

Does it have to be done on console?
29th Jan

It'll be a part of the redemption process on the specific items when they go live.
29th Jan

Cheers. Only need the ship as have nearly all exotics and burnt out from the game but a freebie is a freebie ‌
29th Jan
Anybody managed to get this working yet? TIA
29th Jan

Anybody managed to get this working yet? TIA

Nope, Steam linking is borked.
29th Jan
Linked fine here and claimed. Realise that might not help everyone, I did have to do it in Chrome though, failed in Firefox for some reason.
29th Jan

Thanks, I thought I must have been doing it wrong lol
30th Jan
Cheers