Free eBook: Cold My Heart: Love, magic, and faith in the time of King Arthur (The Lion of Wales Book 1) on Amazon

Love. Magic. Faith. By the autumn of 537 AD, all who are loyal to King Arthur have retreated to a small parcel of land in north Wales. They are surrounded on all sides, heavily outnumbered, and facing near certain defeat.

But Myrddin and Nell, two of the king's companions, have a secret that neither has ever been able to face: each has seen that on a cold and snowy day in December, Saxon soldiers sent by Modred will ambush and kill King Arthur.

And together, they must decide what they are willing to do, and to sacrifice, to avert that fate.

Cold My Heart is the first book in the Lion of Wales series.

Complete series reading order: Cold My Heart, The Oaken Door, Of Men and Dragons, A Long Cloud, Frost Against the Hilt.

A tale of timeless love, heroic courage ... and a race to change the course of destiny itself. I couldn't put it down. -Anna Elliott, author of the Twilight of Avalon trilogy. 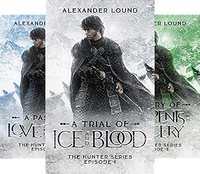 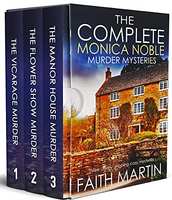 62°
The Housekeepers Daughter - Book 1 of the Woodicombe House Saga FREE at Amazon
FREE £0.01 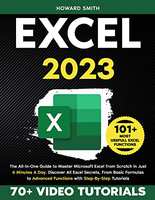 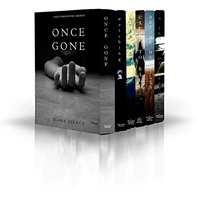 212°
Blake Pierce Mystery Bundle Before He Kills, Cause to Kill, Once Gone, A Trace of Death, Watching & Next Door Kindle Edition Free at Amazon 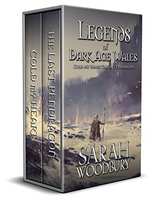 weeZl
11
Anyone done a trade-in with their old Kindle?