This box set includes Through Streets Broad and Narrow, Ha’Penny Chance and The Ha’Penny Place from the Ivy Rose Series.

On New Year’s Day 1925 Ivy Rose Murphy awakes to find her world changed forever. Her irresponsible Da is dead. She is grief-stricken and alone – but for the first time in her life free to please herself.


After her mother deserted the family, Ivy became the sole provider for her da and three brothers. Pushing a pram around the well-to-do areas of Dublin every day, she begged for the discards of the wealthy which she then turned into items she could sell around Dublin’s markets.


As she visits the morgue to pay her respects to her Da, a chance meeting introduces Ivy to a new world of money and privilege, her mother's world. Ivy is suddenly a woman on a mission to improve herself and her lot in life.


Jem Ryan is the owner of a livery near Ivy’s tenement. When an accident occurs in one of his carriages, leaving a young girl homeless, it is Ivy he turns to. With Jem and the people she meets in her travels around Dublin, Ivy begins to break out of the property-ridden world that is all she has ever known.


Through Streets Broad and Narrow is a story of strength and determination in the unrelenting world that was Dublin tenement life. 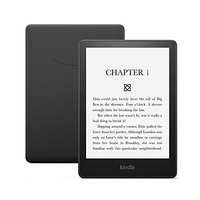 30°
The Home Edit Life: The Complete Guide to Organizing Absolutely Everything at Work, at Home and On the Go - 99p on Kindle @ Amazon
£0.99 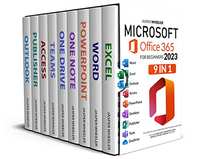 176°
I Could Be You: An addictive and gripping suspense thriller by Sheila Bugler FREE on Kindle @ Amazon
FREE £0.01 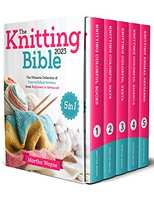 237°
The Knitting Bible: [5 in 1] The Ultimate Collection of Easy-to-Follow Patterns from Beginners to Advanced Kindle Edition - Free @ Amazon
FREE £0.01 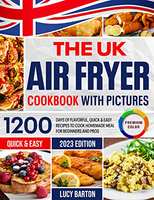 38°
As Good As It Gets: Life Lessons from a Reluctant Adult Kindle Edition by Romesh Ranganathan 99p @ Amazon
£0.99 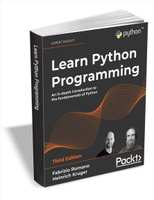 164°
The Girl in the Pink Shoes (A Lucy Kendall Crime Thriller Book 1) by Stacy Green FREE on Kindle @ Amazon
FREE £0.01