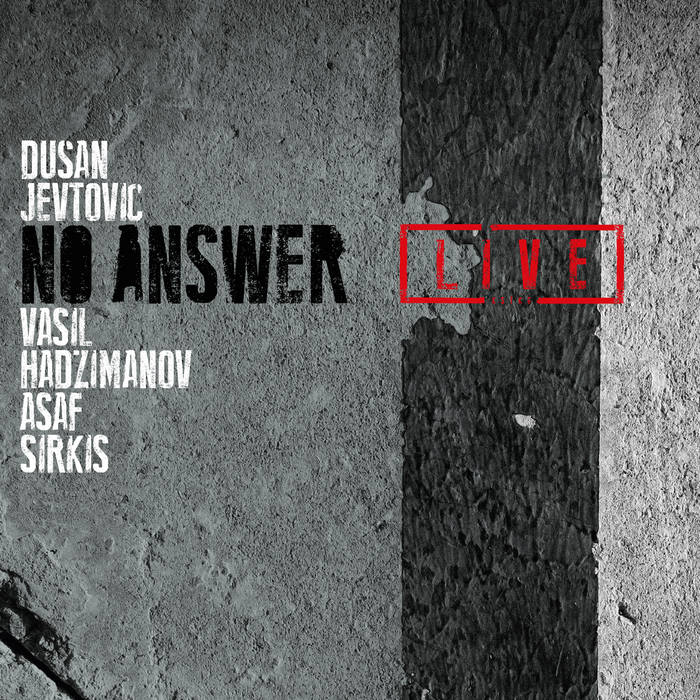 As our contribution and support to all of you in this very complicated times, we offer you this LIVE album for the FREE DOWNLOAD. Only together we can get through this one.
Stay safe and stay well!!!
Dusan

To get free click buy digital album and place zero in the price field of donate what you like to support the artist.Includes high-quality download in MP3, FLAC and more.

Asaf Sirkis is one of the busiest European drummers, performing over 200 shows per year. Based in London, born in Israel, he recorded and performed with Tim Garland... more
credits
released April 5, 2020 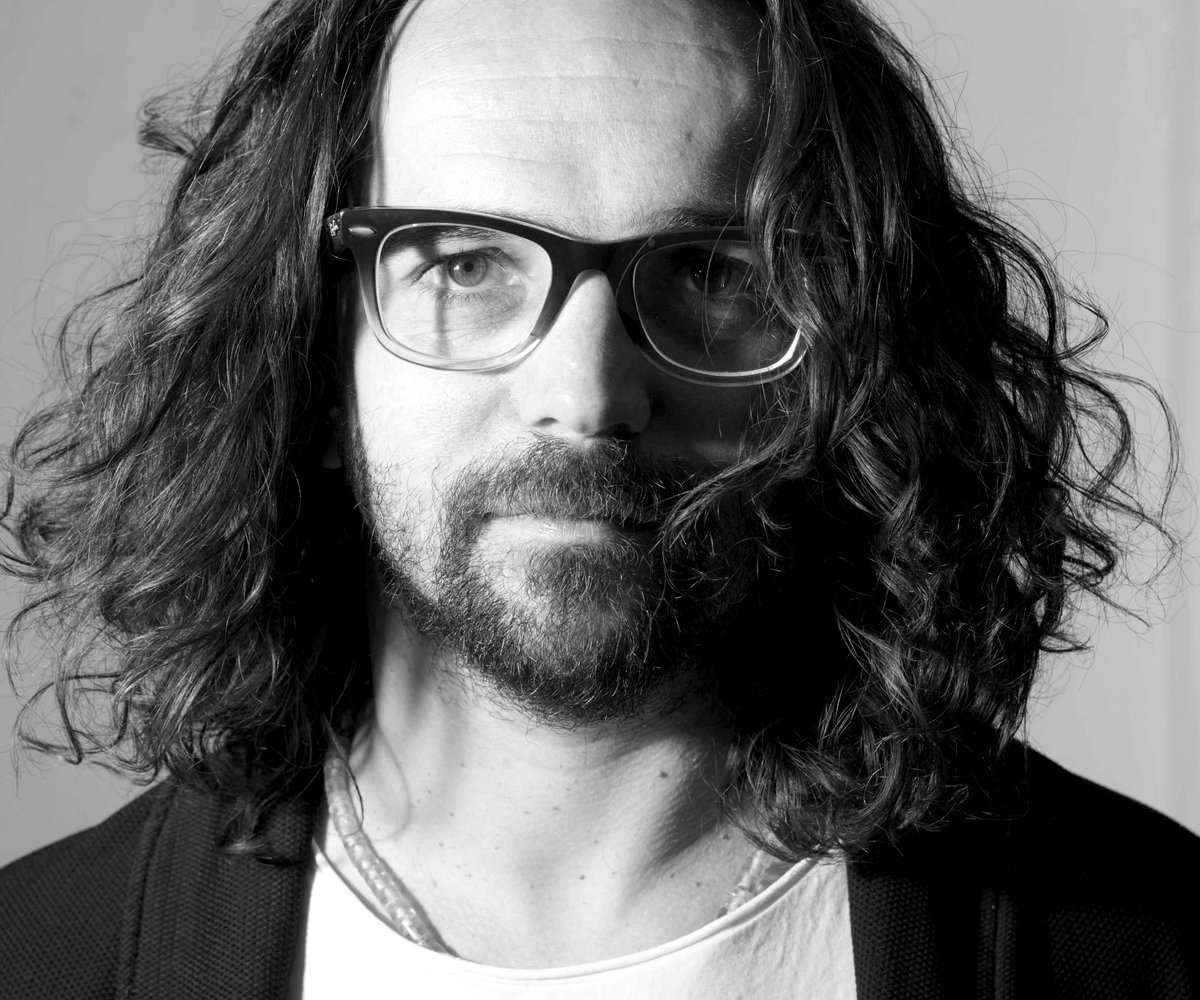 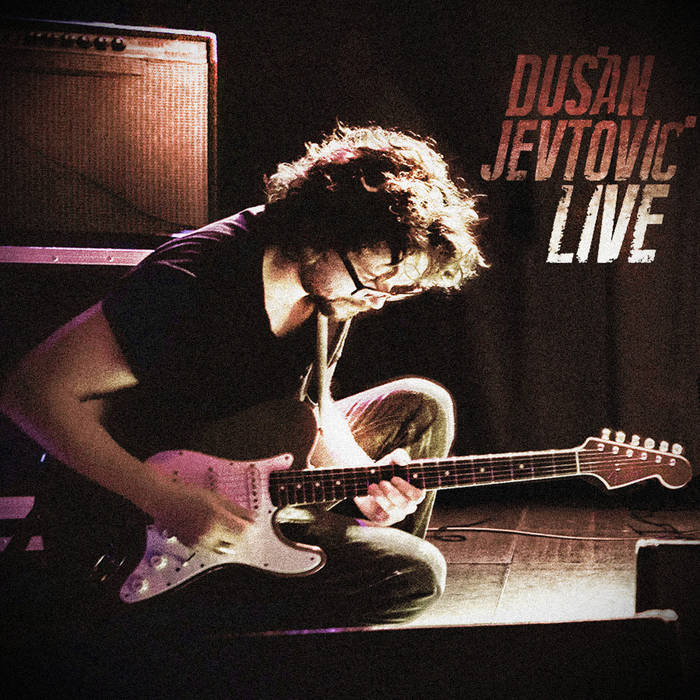 Dusan Jevtovic is a guitar hero for those with little patience for the cliché histrionics that have come to define the field. While most ultra practitioners continually punctuate bold statements with speed and excess, Dusan tickles the ears with an overabundance of surprises and restraint. From a review for the Modmove by Rob Hudson Australia

Bandcamp Deals
New Comment Subscribe Save for later
4 Comments
8th Apr
Thanks Boz..
8th Apr
If you click through to t:he releases there's another albums for free too:

Yes Thanks I grabbed that a while back. I thought I'd already posted it but clearly haven't Thank You for bringing that to everyones attention. He really is a great guitarist.

8th Apr
Will be checking this out later when on the lap top.