Immerse yourself in fantastic stories and worlds this weekend during Free Play Days. Bloodstained: Ritual of the Night, Destiny 2 story campaigns, and The Elder Scrolls Online are available this weekend for Xbox Live Gold and Xbox Game Pass Ultimate members to play from Thursday, August 25 at 12:01 a.m. PDT until Sunday, August 28 at 11:59 p.m. PDT. In addition, Destiny 2 story campaigns – Shadowkeep, Beyond Light, and The Witch Queen are available to play for free for all players including Xbox Live Gold, Xbox Game Pass Ultimate, and non-Xbox Live Gold members.

How to Start Playing

For Bloodstained: Ritual of the Night and The Elder Scrolls Online, find and install the games on each of the individual game details page on Xbox.com. Clicking through will send you to the Microsoft Store, where you must be signed in to see the option to install with your Xbox Live Gold or Xbox Game Pass Ultimate membership. To download on console, click on the Subscriptions tab in the Xbox Store and enter the Gold member area to locate the Free Play Days collection on your Xbox One and Xbox Series X|S.

Purchase the game and other editions at a limited time discount and continue playing while keeping your Gamerscore and earned achievements during the event! Please note that discounts and percentages may vary by title and region.

Bloodstained: Ritual of the Night

Bloodstained: Ritual of the Night

This is your chance to play the highly acclaimed gothic side-scrolling action RPG set in 18th Century England. Play as Miriam, an orphan scarred by an alchemist’s curse which slowly crystallizes her body. To save humanity, and herself, she must battle her way through a demon-infested castle summoned by Gebel, her old friend whose body and mind has become more crystal than flesh. It’s an adventure filled with demons, crafting, hundreds of weapons, spells, and exploration created by video game legend Kogi Igarashi! You can also purchase Bloodstained: Ritual of the Night at the 60% discount with Gold until August 29, 2022.

Starting August 23 through August 29, all the current Destiny 2 story campaigns – Shadowkeep, Beyond Light, and The Witch Queen – and their associated quests and content will be available to all players for free. Access some of the best content Destiny 2 has to offer.

The Elder Scrolls Online is part of Free Play Days in association with QuakeCon, allowing you to download and play The Elder Scrolls Online Standard Edition for free from August 16th – August 29th on Xbox One and Xbox Series X|S. With access to the ESO base game, you can explore 24 story zones, including iconic Morrowind, dive into the game’s Battlegrounds, Imperial City, and Cyrodiil PvP areas, and even get an opportunity to begin your Legacy of the Bretons year-long adventure via the High Isle Prologue. 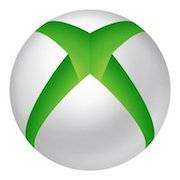 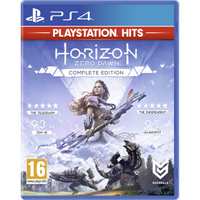 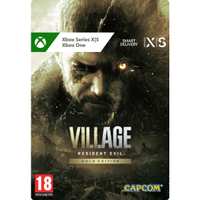 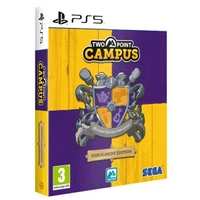 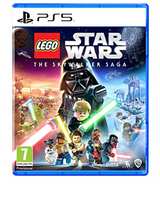 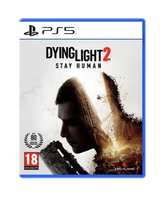 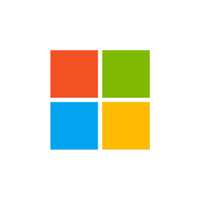 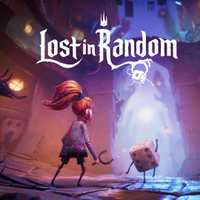 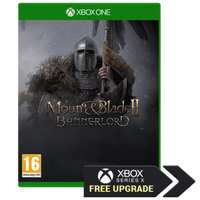