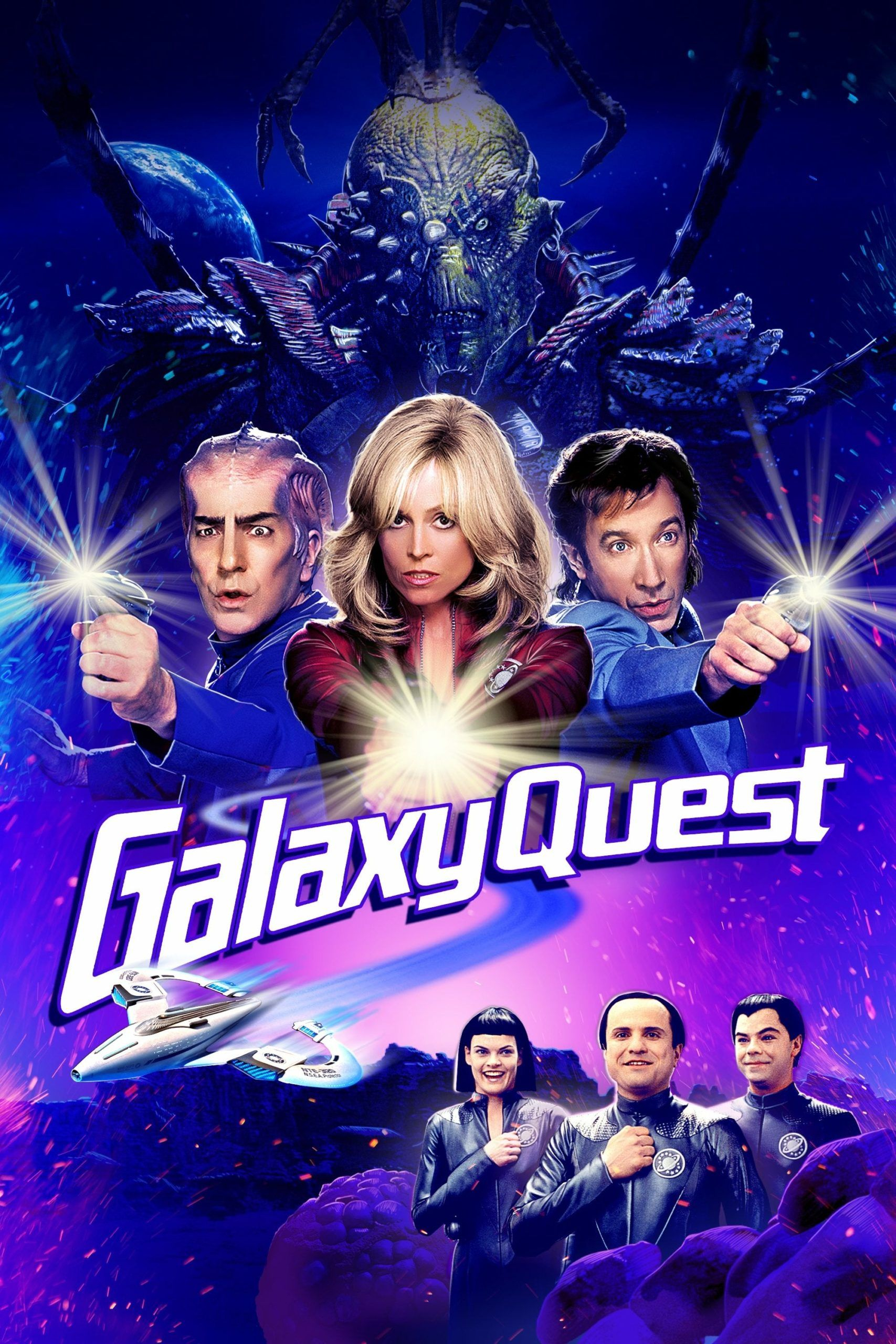 ****
Empire magazine
The has-been cast of a cult TV sci-fi series are abducted by aliens to save the universe for real, and in struggling to rise to the occasion, manage to pastiche every cliché in the sci-fi TV series handbook.

"Going boldly beyond the comic skits and lore references that have peppered popular culture for 35 years, this full blown spoof of the Star Trek phenomenon is so witty and polished it will endear itself even to those who don't know a transporter beam from a phaser blast. This is a one-joke premise, affectionately and knowingly developed into a multiplicity of wonderfully amusing gags and hugely enjoyable performances."
PostTweetShare Share with WhatsApp Share with Messenger
Community Updates
Top comments
9 Comments
Post a comment