Product description
Based on the series of books "A Song Of Ice And Fire" by George R.R. Martin, Game Of Thrones follows kings and queens, knights and renegades, liars and noblemen as they vie for power. In a land where summers span decades and winters can last a lifetime, trouble is brewing. Two powerful families are engaged in a deadly cat-and-mouse game for control of the Seven Kingdoms of Westeros. As betrayal, lust, intrigue and supernatural forces shake the four corners of the Kingdoms, their bloody struggle for the Iron Throne will have unforeseen and far-reaching consequences. • Game of Thrones: Reunion Special: A two-part reunion show shot live in Belfast with the cast, both past and present, hosted by Conan O’Brien and available exclusively on these complete series collections. The reunion special is assembled in segments focused on Houses Lannister, Stark, & Targaryen and concludes with the key players all onstage for their final reflections on the years they shared in Westeros and Essos. • Game of Thrones: The Last Watch: A documentary by filmmaker Jeanie Finlay chronicling the making of the final season. • Conquest & Rebellion: An Animated History of Seven Kingdoms • Audio Commentaries, Deleted and Extended Scenes, Behind-the-scenes featurettes and much more from all 8 seasons! 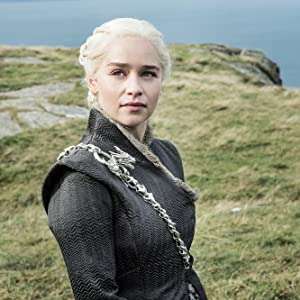 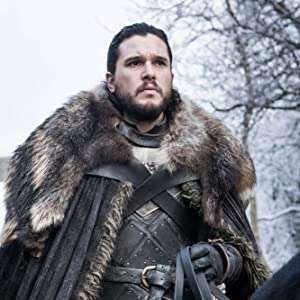 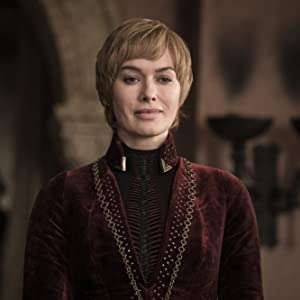 DaenerysEmilia Clarke portrays Daenerys Targaryen, who returns to the Seven Kingdoms to reclaim the Iron Throne in name of her Targaryen family.

JonKit Harrington portrays Jon Snow, bastard son of Ned Stark and raised at Winterfell on near equal terms with the Stark siblings.

CerseiLena Headey portrays Cersei Lannister, only daughter of Tywin Lannister, Mother to her three children and a sister to Tyrion and Jaime Lannister. 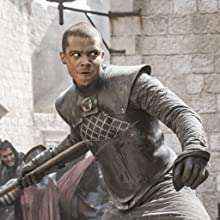 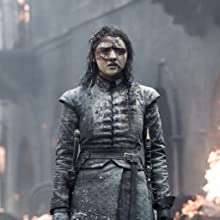 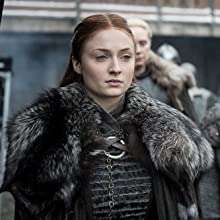 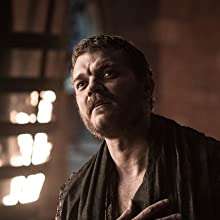 GreywormJacob Basil Anderson portrays Greyworm, leader of the highly trained Unsullied army who join Deanery’s as she travels to Meereen.

EuronPilou Asbæk portrays Euron Greyjoy, the brother of Balon Greyjoy and Aeron Greyjoy. With a cunning and cruel reputation.

You will need to know your order number, the item you want to return and the reason for return. Upon receipt of these details they will provide you with a unique returns authorisation number and all the necessary information to arrange the return.
PostTweetShare Share with WhatsApp Share with Messenger
Community Updates