Massive discount on a decent karting game for the kids

Garfield, the famous lasagna-loving cat is back to take on Jon, Odie and company in a no-holds-barred racing game!
Choose your character and kart according to their characteristics and your driving style, get off the starting line first and control skids to outrun your opponents. Use crazy bonus objects, like the Pillow or the Magic Wand, to gain an edge and get over the finishing line first. Lazy like Garfield? Take shortcuts to overtake the other racers with the Spring!
Race your friends in local mode or online, with up to eight players on 16 iconic circuits from the world of Garfield. 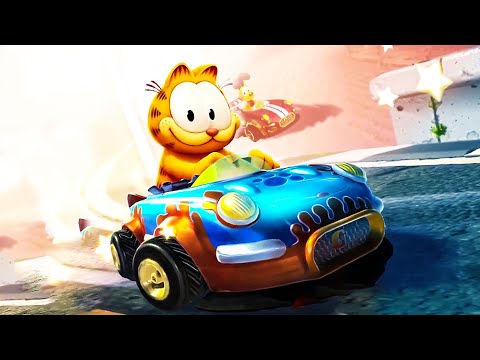 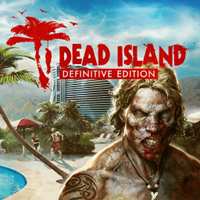 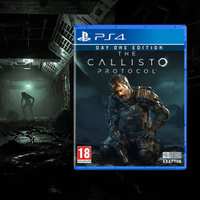 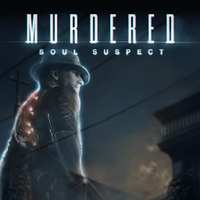 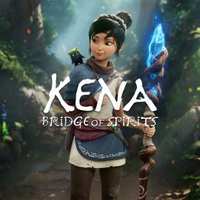 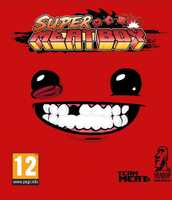 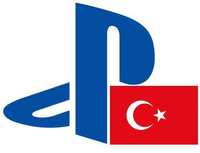 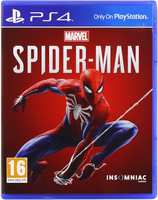 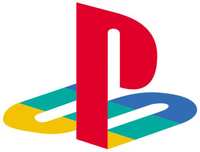 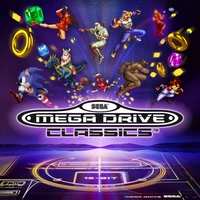 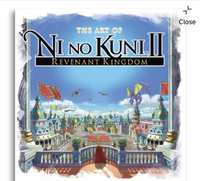 mart321
13
Lack of PlayStation plus deals

luboslav.velikov
9
How do I use my PSN credit to pay for ps plus

RyanSaunders
4
Best price for PS plus via VPN

Exiled85
1
My PS Plus Premium has expired on my PC- how can I resub cheaply?

chapchap
9
Playstation Plus upgrade Turkey not working any more?