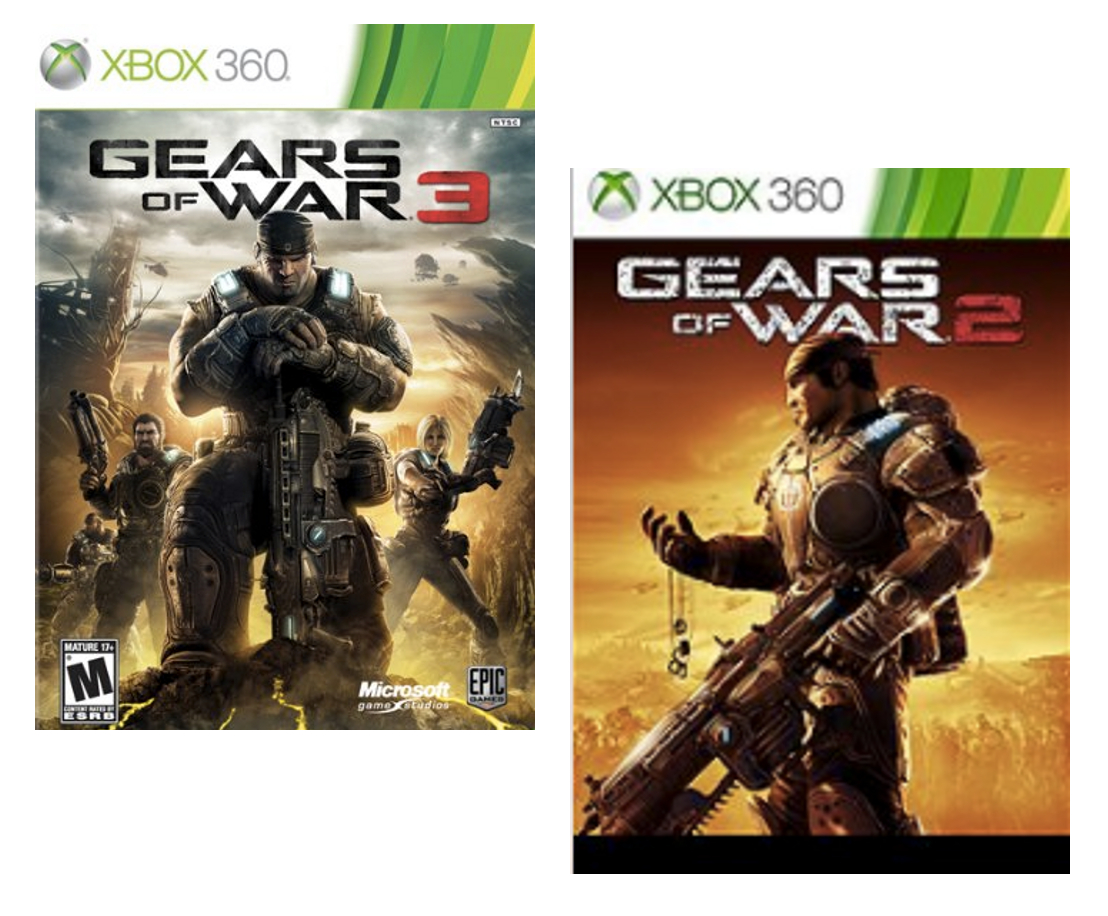 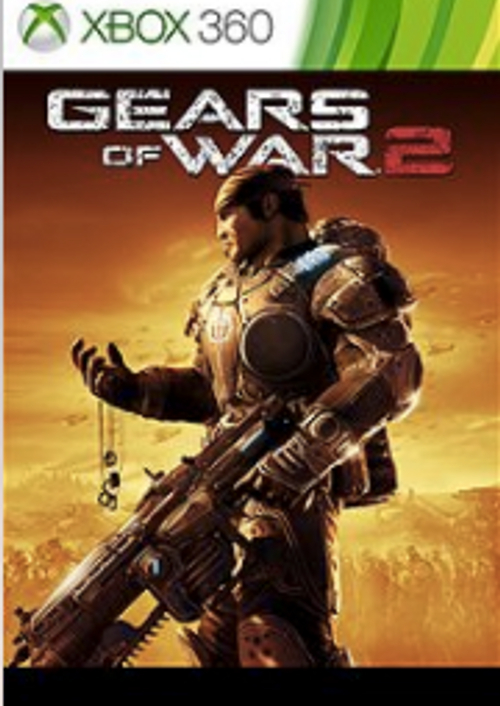 This product includes Gears of War 2 Xbox 360.
The top 3 reasons to play Gears of War 2 Xbox 360The most visceral online shooter gets even better with a new party system, more co-op modes, and TrueSkill matchmaking.Use enemies as shields, fight chainsaw duels, and discover new monsters, weapons, and vehicles in an emotional campaign of loss and retribution.Innovative controls and unmatched intensity made Gears of War one of the best-selling Xbox 360 games ever. Breakthrough advances in Unreal Engine 3 raise the bar again.

About Gears of War 2 Xbox 360
PostTweetShare Share with WhatsApp Share with Messenger
Community Updates
CDKeys DealsCDKeys voucher codes
If you click through or buy, retailers may pay hotukdeals some money, but this never affects which deals get posted. Find more info in our FAQs and About Us page.
New Comment Subscribe Save for later
12 Comments
21st Dec 2019
Jumping on the bandwagon?
21st Dec 2019

Jumping on the bandwagon?

So what some experts deserve being paid for what bs they put up with on here, and then there's me i just like to help out and if any of my deals help anybody I'm happy that's all i got to say!
21st Dec 2019

Have a nice Xmas and new year @Brutes and family, enjoy it!

Thanks and have a great Christmas mate and to all your family.
21st Dec 2019

Thanks and have a great Christmas mate and to all your family.

2 great games for the price of a coffee. Worth every penny heat

Don't say THAT you'll make the ops day!
21st Dec 2019
Got the discs for both games and completed them both, but 69p is too tempting!