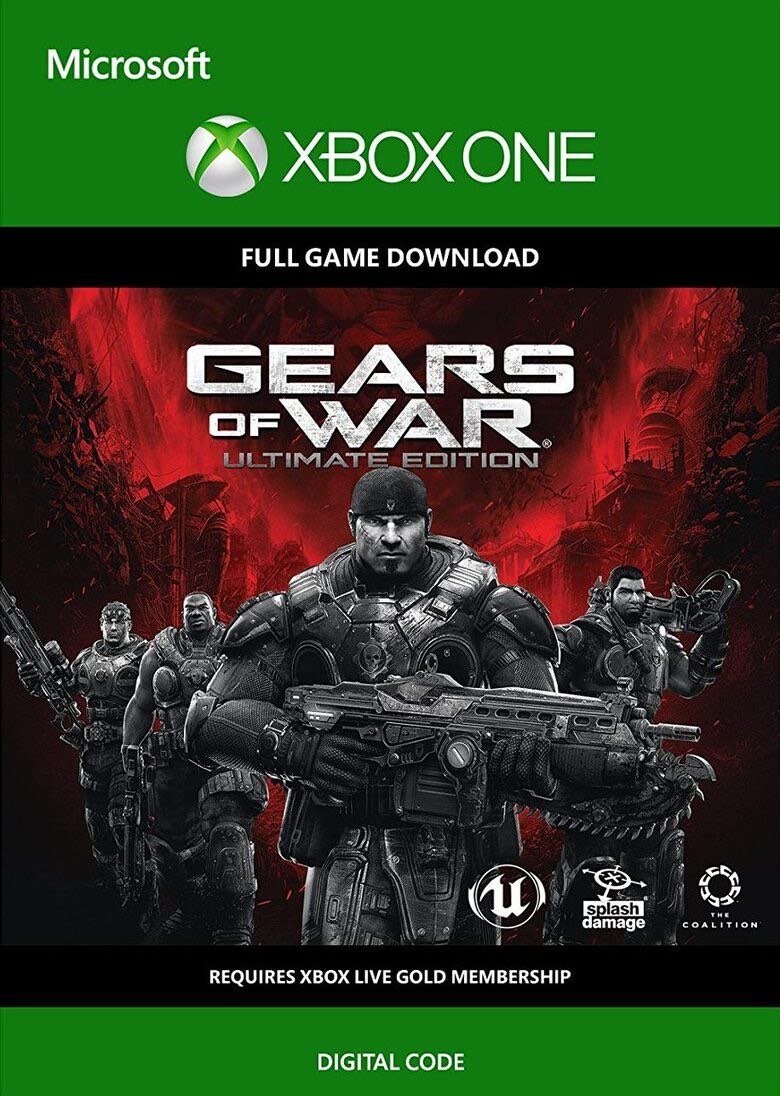 Price is paying with PayPal.


Gears of War: Ultimate Edition Xbox One key presents a completely remastered and revamped Edition of the original Gears of War game released back in 2007. The warriors from the underground have eme0rged, they are known as the Horde of Locust, and you will assume the role of Marcus Fenix, a former war hero who’s willing to face the nightmarish beasts head-on!

• Remastered for 7:1 Surround
• 90 mins of bonus campaign content
• New Xbox Live achievements
• Concept art gallery and unlockable comics
• Modernized Multiplayer running on stable 60fps along with dedicated servers and skill-based matchmaking.
• New game modes such as Team Deathmatch, King of the Hill (similar to Gears of War 3), Blitz and the 2v2 Gnasher Execution
• 19 new maps, including the DLC maps from Xbox 360 and even the PC-edition exclusives.
• 17 unlockable Gears of War 3 characters with which you can progress in Multiplayer
PostTweetShare Share with WhatsApp Share with Messenger
Community Updates
Eneba Deals
New Comment Subscribe Save for later
9 Comments
14th Feb
Can’t see where to enter the code?
14th Feb
Super price
14th Feb

Can’t see where to enter the code?

When at checkout, above the total price it says Got discount code? Click that then you can enter the code.
14th Feb
All I get is "website broken" when I go to checkout :/