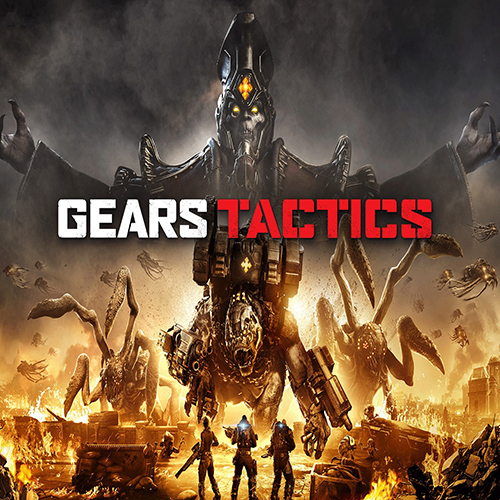 The game joins the game pass on the 28th of the month for PC users.

Description
Gears Tactics is the fast-paced, turn-based strategy game from one of the most-acclaimed video game franchises – Gears of War. Outnumbered and fighting for survival, recruit and command your squad to hunt down an evil mastermind who makes monsters. 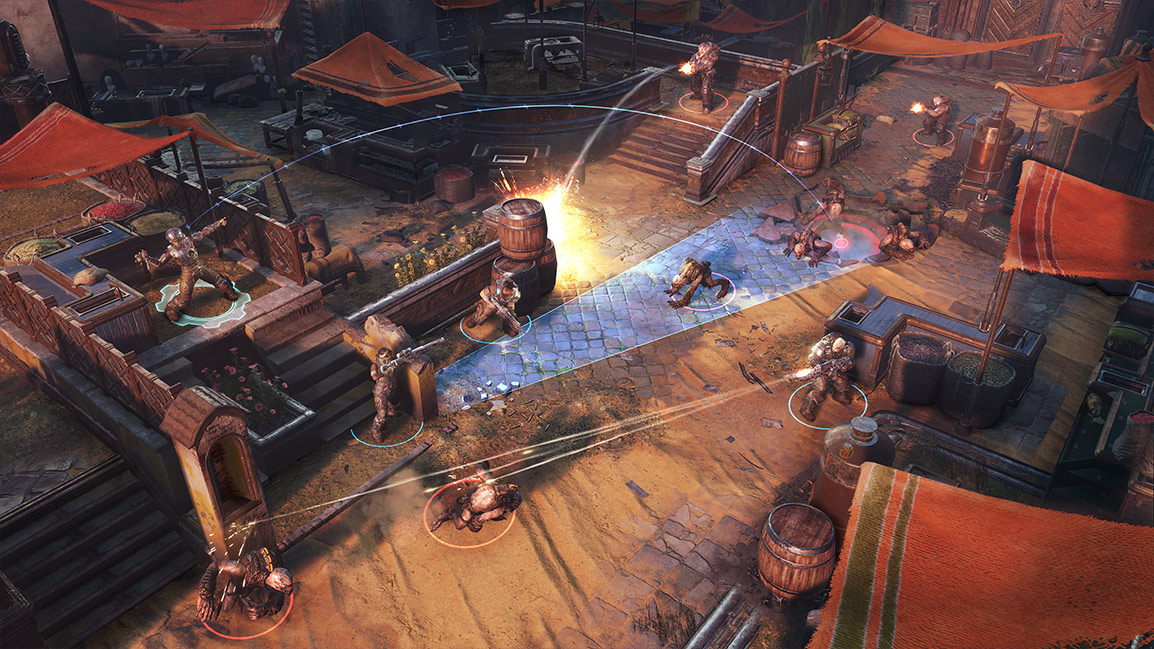 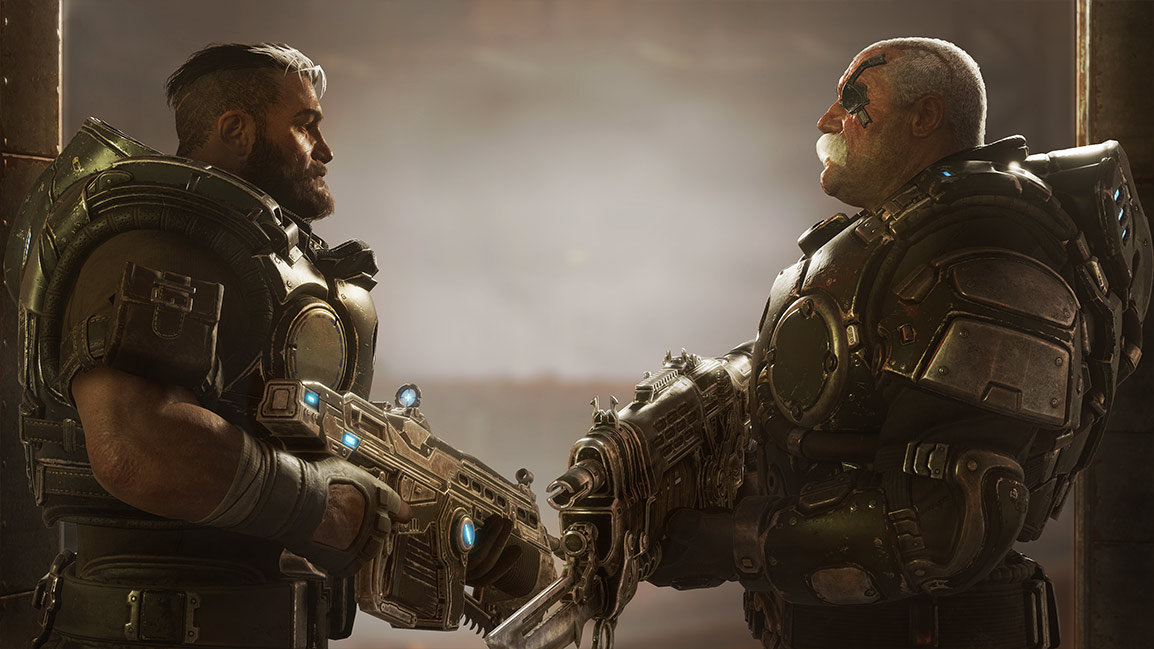 Game Pass and PSN offers have always been deals.
14 Comments
14th Apr
Excited for this one. Hopefully it can be a surprise hit.
14th Apr
Shouldn't this be in discussions
14th Apr

I know it's "coming soon" but cmon.

These GP etc announcements always end up in here and I for one am here for it.

Imagine you were gunna buy it but then decide to get GP instead.

Anyway. It's probably not worth complaining you'll definitely be wasting your breath
14th Apr
looking forward to this one, hey and developed by some chaps down the street where I live (in Bromley, SE london / kent border)
14th Apr
nice one, preloading now
15th Apr
I'm looking forward to this love xcom and gear so hopefully this is good
15th Apr
Does my head in. If they gave everyone with gamepass a Ferrari some clown would still come on and point out it wasn't free
15th Apr

Because it's not free. ‌

Where’s the console version? Where?