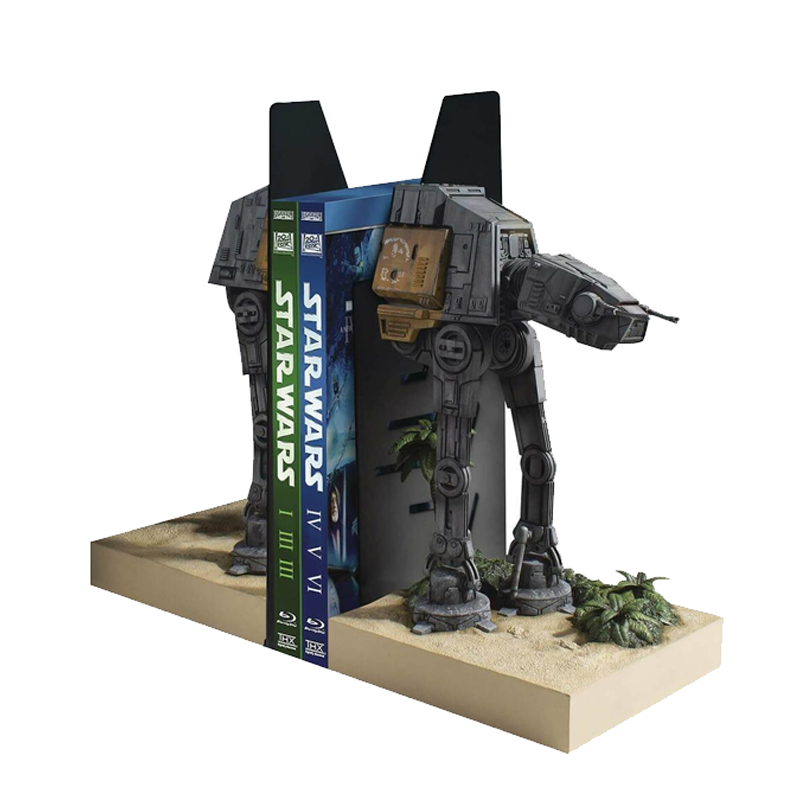 One for the big Star Wars fans. Looking awesome and well detailed. Much more expensive everywhere else. I'm pretty confident this is an all time low by a long shot, although I can't find much on the price history tbh.

Delivery is 99p, which gets added once you go through and enter your postcode 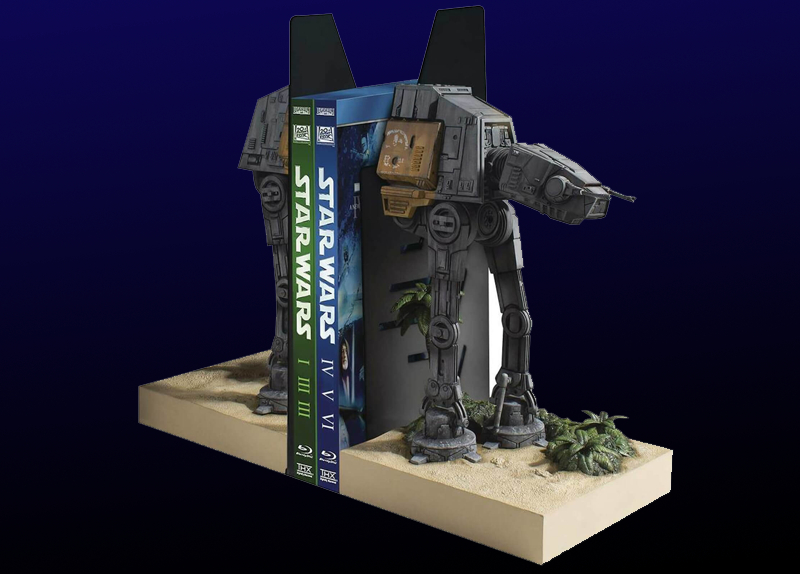 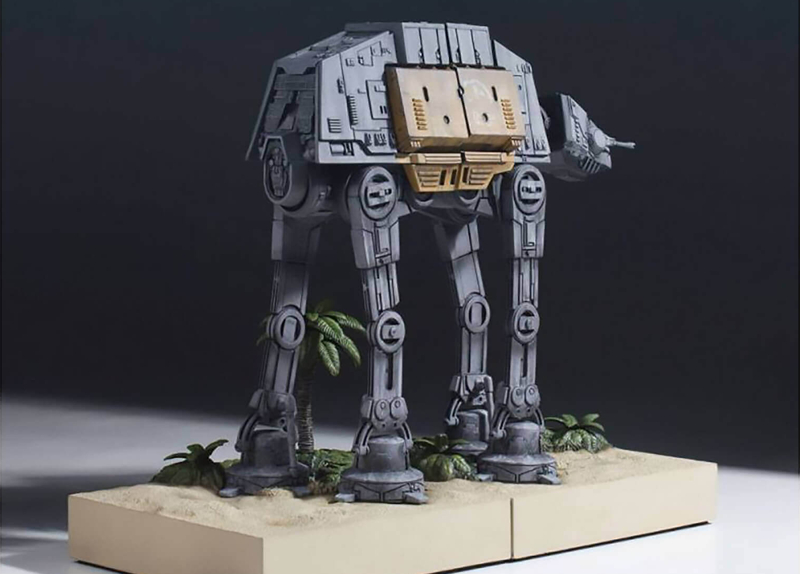 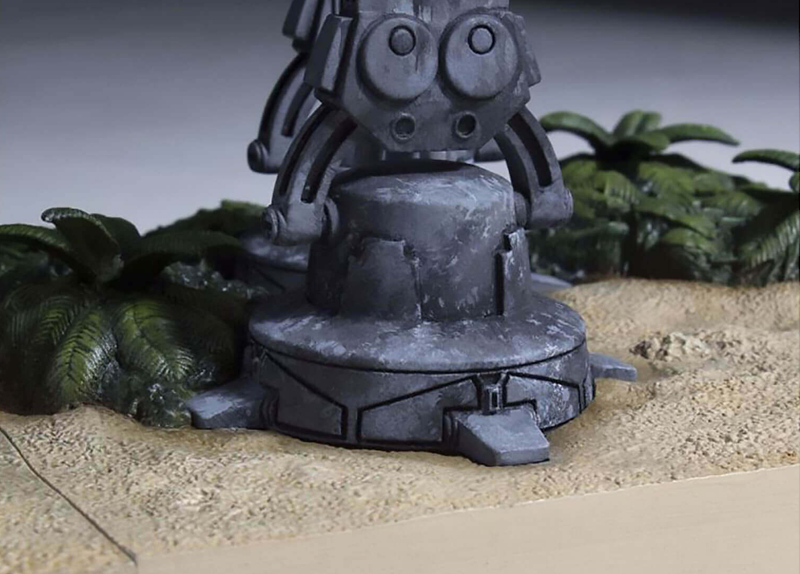 The AT-ACT is larger version of the standard combat AT-AT walkers. As seen in Star Wars Rebels and Rogue One: A Star Wars Story, the AT-ACT features a deployable cargo bed for the transportation of heavy building materials or combat munitions. AT-ACTs were commonly stationed at major Imperial construction projects, such as shipyards and research installations such as the Imperial data storage station on Scariff. Digitally sculpted by the master artisans at Gentle Giant Ltd., the AT-ACT Mini Bookends features the mechanical monstrosities as they were seen traversing the jungle terrain on the planet Scariff in pursuit of the Rebel insurgence in Rogue One: A Star Wars Story. Crafted using only the highest quality Polystone, each limited-edition hand-painted bookend set comes individually numbered and is packed with a matching certificate of authenticity. It makes a great companion piece to our previously released AT-AT bookends set.
PostTweetShare Share with WhatsApp Share with Messenger
Community Updates
Zavvi DealsZavvi Discount Codes
If you click through or buy, retailers may pay hotukdeals some money, but this never affects which deals get posted. Find more info in our FAQs and About Us page.
New Comment Subscribe Save for later
27 Comments
5th Aug 2019
This is awesome
5th Aug 2019
Is this a joke?
5th Aug 2019
I know it the 'end' i'm thinking of if you buy one of these and its not book. Amazing, i've got a couple of Smurf bookends holding my DVD's in place, £10.
Edited by: "thr0tt" 5th Aug 2019
5th Aug 2019

Is this a joke?

I'm intruiged! Just out of interest, is there any particular reason you think people are a "b*llend" for spending their money on something like this, if they like it and can afford it? Genuinely interested in the thought process behind such a comment.. I mean at least it has a purpose, unlike a lot of decorative items!
5th Aug 2019
£100? For book ends? In the digital age, I'm not sure these are very good value for money...

Hi. There is no genuineness to what I said. People are welcome to spend their own money on whatever they want. £100 IS steep for a bookend, however this is more of a decorative ornament and is very cool if you're a Star Wars fan.

I was just making use of the two words having similar censorships.... Sorry, I'll add a disclaimer.
5th Aug 2019

but if you're a Star Wars fan with disposable income, at least this has a utilisable function!
5th Aug 2019

We? Get your own! This one is mine!

Oh I've totally missed the mark there then, sorry! I often see comments like the original one scattered around the forums and am curious as to the thought process behind them, but typically I've misread a joke and picked that to question rather then a genuine comment. No offence was intended and clearly more coffee is needed, it's been a long day already!

No offence taken mate
It wasn't clear to be fair, and I'm sure there are people out there that have the opinion you thought I had.
5th Aug 2019
Don't think they look worth the money one little bit
5th Aug 2019
They're nice but way too expensive even with the discount, you really need a reality check if you'd spend £185 on these let alone £100.
5th Aug 2019
Hope whoever owns this doesn't have too many books.

You calling me a bookend??

I'll keep a look out for a decent deal for ya!