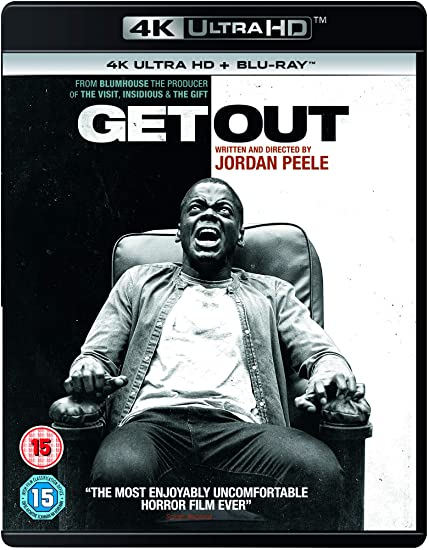 Haha you found two people now who hated it!
Edited by: "n15" 20th Apr
20th Apr
Obviously 99% of Afro-Caribbean heritage get this film. There will always be that 1% lol. But what was a pleasant surprise was how many non black people understood it enough to get the point even if they didn't "feel" it.

The same thing with Black Panther. On it's own it's an OK Marvel film but the difference is in how you feel. The whole black cast thing was important but without the underlying tone and commentary it wouldn't "feel" the same. It would have just been another Marvel film, just with a black cast which is exactly how many people saw it. Again, that's understandable, just like this film there are levels to this.

Really happy so many people of various cultures (in the West) at least got the idea.
‌
Heat
20th Apr
I thought it was ludicrous, the brother picks up as many as he wants with a van and a baseball bat and the sister manages about 1 a year.
20th Apr
It's on Film4 Friday at 9pm if you have it