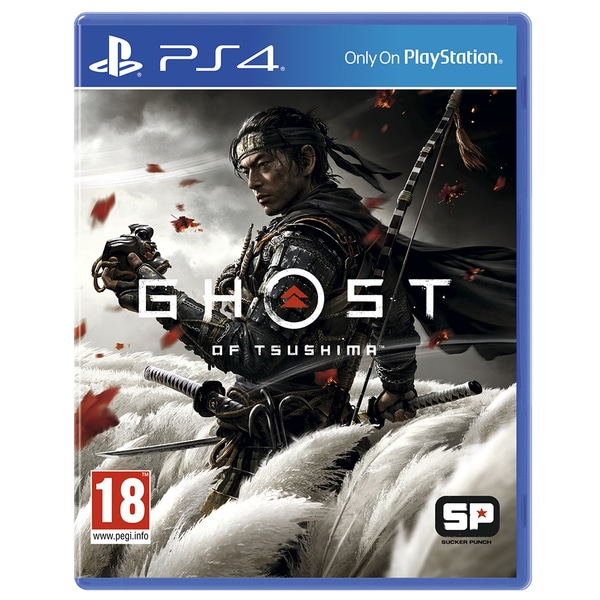 Defend medieval Japan in the Ghost of Tsushima on PS4. The ruthless armies of the Mongol Empire are sweeping through 13th century Japan – and Khotun Khan has captured Tsushima’s samurai general. Only Jin Sakai, left for dead on the battlefield, remains: the Ghost of Tsushima.

Learn the Way of the Ghost
Honourable tactics won’t be enough to claim victory from the ashes. Jin must scour the island for weapons, allies and new fighting techniques. Forge new ways of fighting with weapons like the tachi, and use stealth to evade enemies and silently strike with firecrackers, smoke bombs and kunai. Disrupt Mongol activities and liberate the island’s towns to earn the name Ghost of Tsushima.

Follow the Wind
Watch your surroundings for smoke on the horizon or mysterious landmarks, and call the Guiding Wind to reach your goal. Seek out the Tales of Tsushima to uncover unlikely new allies and captivating stories.

Prepare for Battle
Different armour offers unique stats and advantages. Materials like bamboo or yew can help to transform your weapons or armour. Gather supplies at the Golden Temple, and uncover Tales to recruit new allies and forge powerful connections in your quest to retake the island. 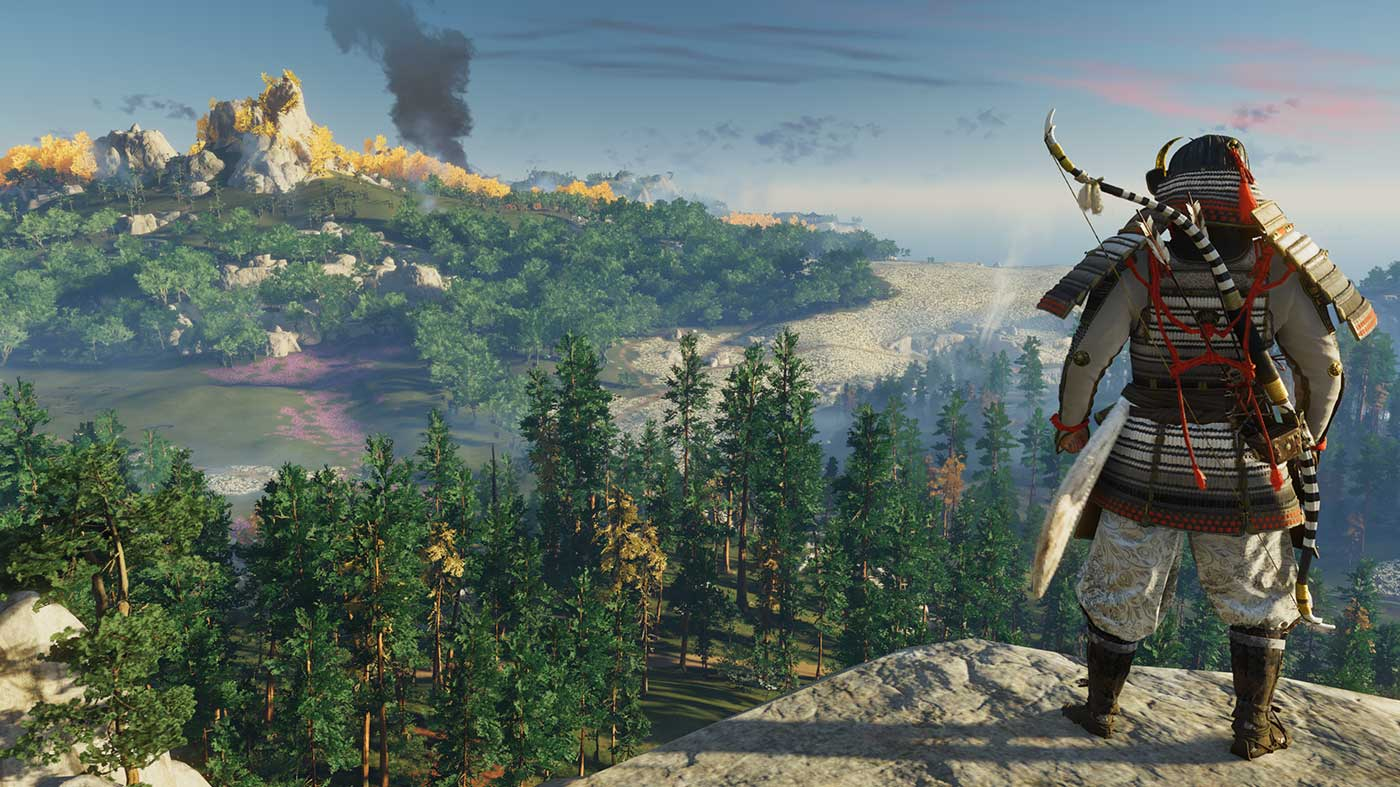