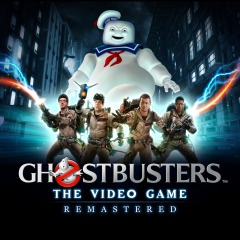 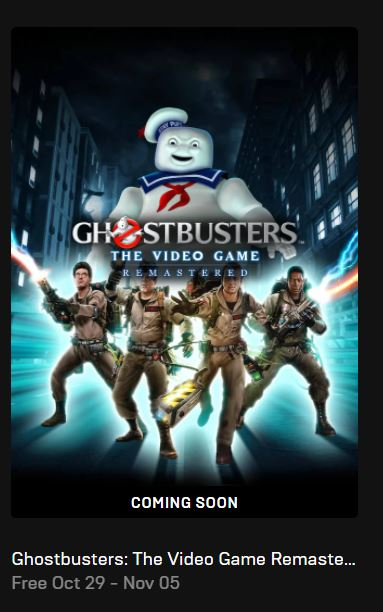 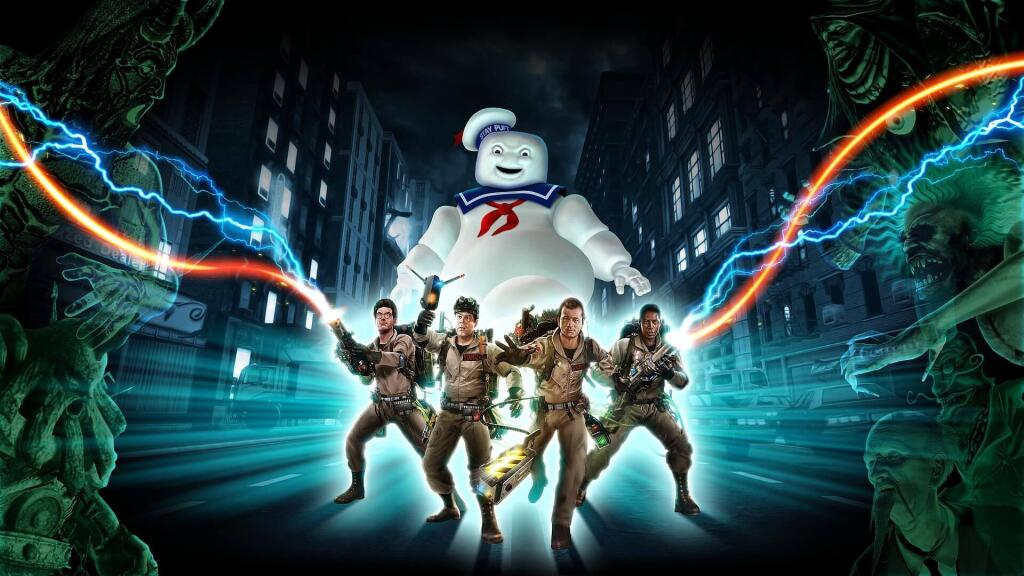 The beloved and critically acclaimed Ghostbusters video game is back and remastered for the Epic Games store!

Strap on your proton pack once again and join the Ghostbusters on the adventure with the voice and likeness of the original crew as you battle to save New York!

Authentic Ghostbusters Experience - The game features the voices and in-game likenesses of Bill Murray, Dan Aykroyd, Harold Ramis, and Ernie Hudson in an original story penned by the writers of the original films - Dan Aykroyd and Harold Ramis.

Storyline Campaign - Play through a unique storyline as the player battles and captures ghosts - both well-loved and brand new - throughout New York.

Don't forget that Kingdom New Lands and Amnesia: A Machine for Pigs are due to end as freebies today, so pick them up if you haven't already!