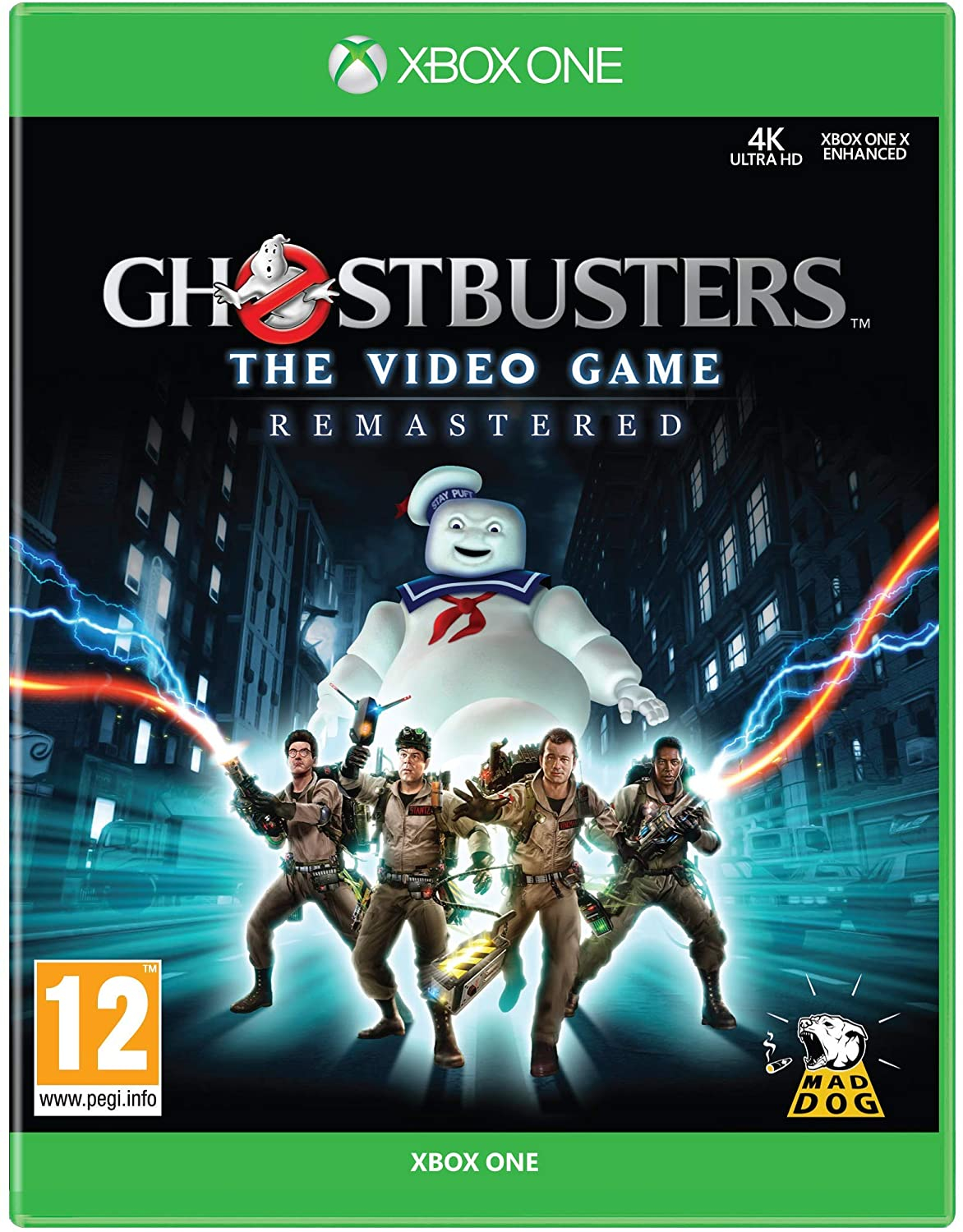 Ghostbusters The Video Game Remastered (Xbox One) for £15.95 delivered @ The Game Collection

On offer for lower price. 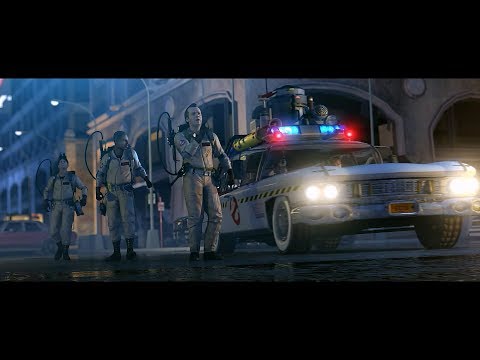 The beloved and critically acclaimed Ghostbusters video game is back!

Strap on your proton pack once again and join the Ghostbusters on the adventure with the voice and likeness of the original crew as you battle to save New York! The game takes place two years after the end of the Ghostbusters II movie, users will play as "The Rookie", a trainee trying to make the Ghostbusters team. Ghostbusters is a third-person shooter where players use their proton packs to fire laser streams to fight ghosts, attempting to trap them into a capturing device. 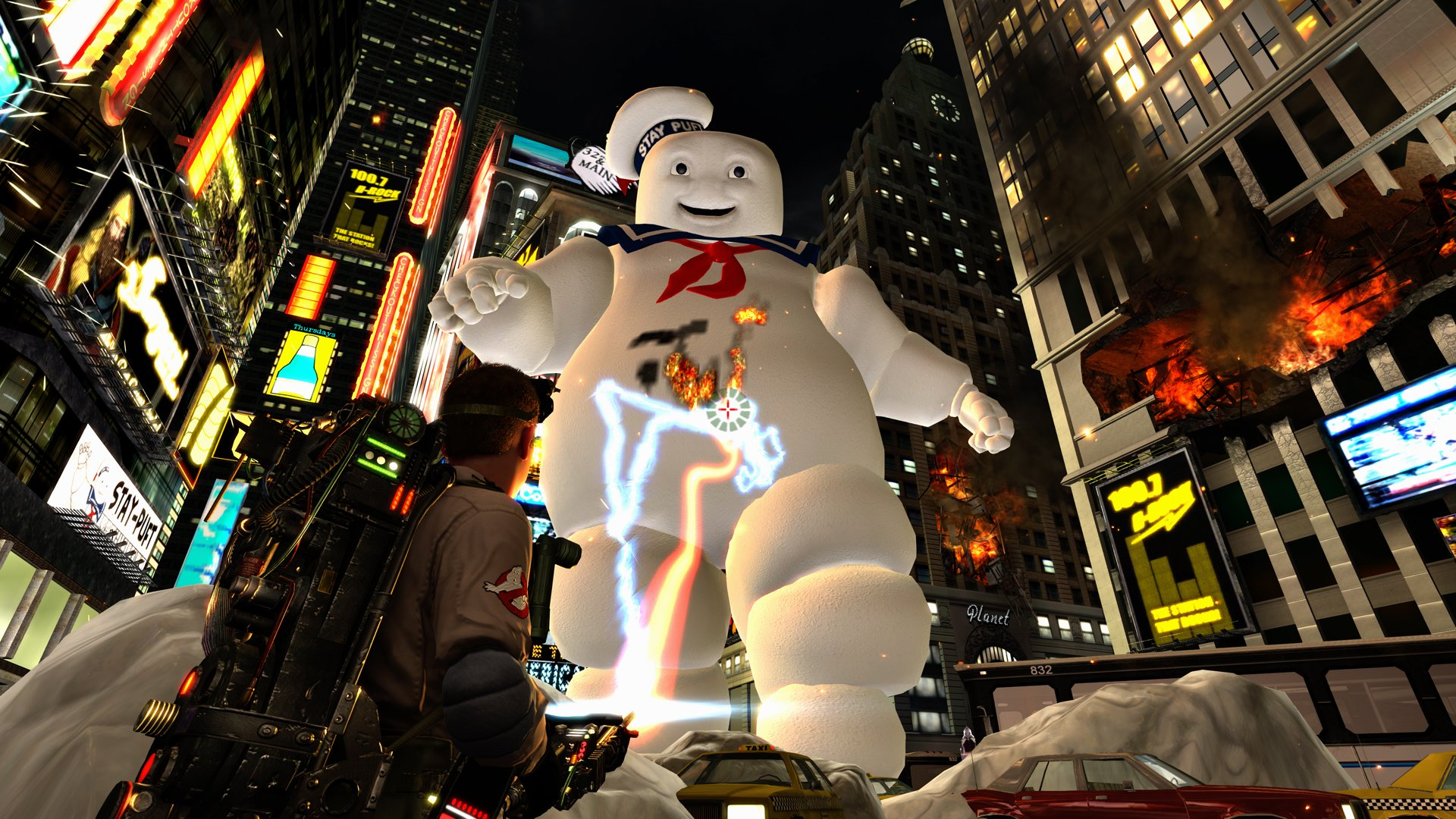 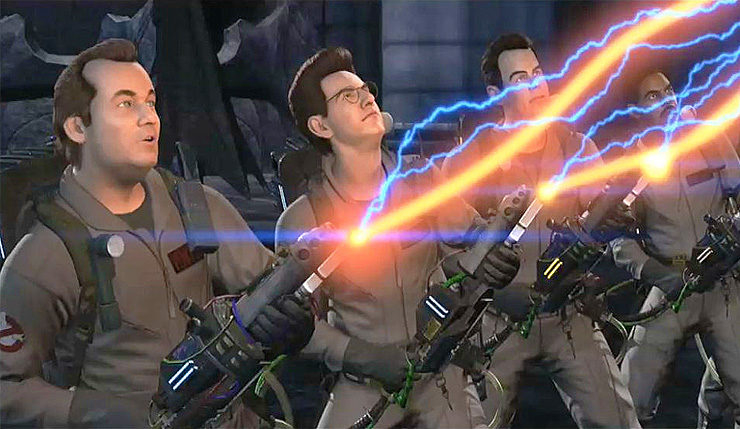 PostTweetShare Share with WhatsApp Share with Messenger
Community Updates
The Game Collection DealsThe Game Collection promo code
New Comment SubscribeSave for later
6 Comments
2nd Jun
Fantastic game. The true Ghostbusters 3.
2nd Jun
Isn't the 360 version of Ghostbusters backward Compatible? I as because I played the PS4 version of the Remaster and found it too be buggy and the cutscenes weren't upscaled properly. So I'm curious to know how the 360 version fairs in comparsion to this Remaster.
2nd Jun
Crashes xbox one X if you are thinking off
2nd Jun
Love this game, god bless Akroyd, Ramos & Co.
2nd Jun