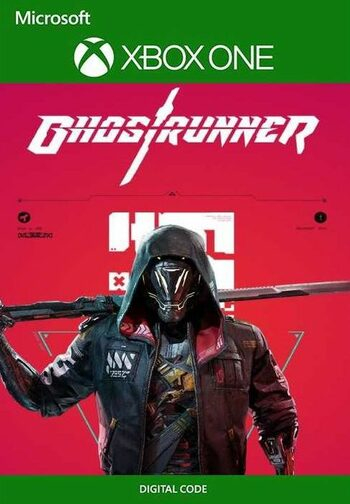 Price includes processing fees for paying via PayPal, using code HOTUKDEALS at checkout. Code may be redeemed on all European Xbox accounts including those from the UK - No VPN required. NPB based on CDKeys price.

The Xbox Series X|S version of Ghostrunner will include "improved graphics, performance, and awesome new features," such as 4K/120fps visuals, a ray tracing fidelity mode, HDR, and instant loading times. It will also include all game modes added to the first-person cyberpunk action game, including the time-attack style Kill Run Mode and Photo Mode. Developer One More Level will also be adding a roguelike Wave Mode and an accessible Assist Mode later this summer.