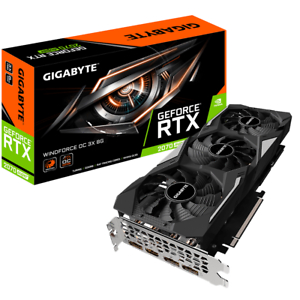 guess if your looking its worth it!. 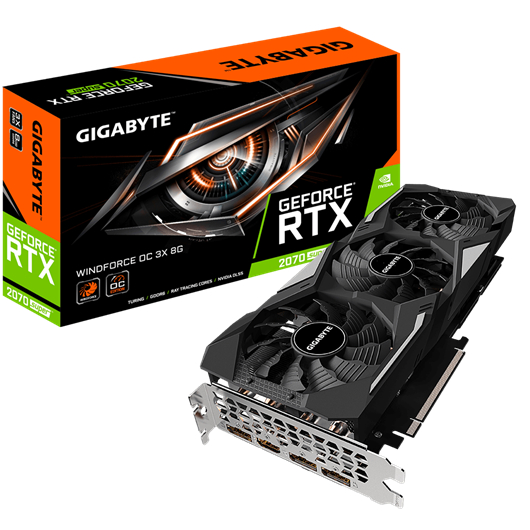 The shape of the pure copper heat pipe maximizes the direct contact area with the GPU, enhancing heat transfer. The heat pipe also covers the VRAM through a large metal plate contact to ensure proper cooling.

Support for NVIDIA NVLink™ (NVIDIA SLI) technology, which combines 2 identical GPUs with an GeForce RTX NVLink Bridge to deliver the ultimate experience in 4K gaming or VR gaming. You can also adjust the light effect on the bridge with the AORUS Engine.

Where is a red devil or sapphire nitro + 5700XT around £250? Those are the only two realistically comparable cards
28th Jan

Theres no point anymore, you can keep posting deals that are not close to £200 cheaper and are expired but I've got better things to do
28th Jan
gigabyte = low quality product ALWAYS
28th Jan

of course.... and next week will be another 5700 deal. Plenty to be had
29th Jan
I got this card earlier in the month for about £10-15 less. Still a good deal tho if anyone is looking and if it helps the card is next to silent under load
29th Jan
Graphics cards have stupid high prices these days. Not gonna upgrade for a while.