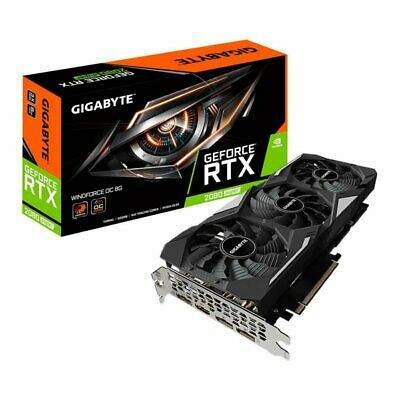 The GIGABYTE 2080 SUPER WINDFORCE OC edition is powered by the award-winning NVIDIA Turing architecture and has a superfast GPU with more cores and faster clocks to unleash your creative productivity and gaming dominance. GeForce® RTX SUPER™ Series has even more cores and higher clocks, bringing you performance that’s up to 25% faster than the original RTX 20 Series. It’s time to gear up and get super powers. RTX graphics cards bring together real-time ray tracing, artificial intelligence, and programmable shading to provide the ultimate PC gaming experience.

Up to 6 times faster performance

The RTX GPUs are powered by the Turing Architecture, this gives you 6x faster performance over previous-generation graphics cards. Turing uses a new 12nm manufacturing process and brings the power of real-time ray tracing and all-new AI capabilities to your games.

The GeForce RTX 2080 SUPER delivers truly unique real-time ray-tracing technologies for cutting-edge, hyper-realistic graphics, this means the RTX 2080 SUPER is light years ahead of other cards and gives you the most realistic gaming experience ever. The RTX cards also are the first graphics cards to feature GDDR6 memory that has a speed of 15.5Gbps (15,500 MHz).
PostTweetShare Share with WhatsApp Share with Messenger
Community Updates
EBay DealsEBay discount code
New Comment Subscribe Save for later
9 Comments
7th Jan
Nice
For the prep2020 code, are we allowed to buy multiple items separately, to get max savings? Or do you think they'll see that and cancel your order etc.
Thanks!
7th Jan

Yes, multiple uses until it expires

Because of how tech R&D works (minus any major tech breakthroughs) you end up paying premiums for higher spec products.
In this case you end up paying about 40% more than the 2070S, for a 15% increase in performance.

For a mid range comparison (2060S v 2070S) you'll end up paying about 30% more for a 10% increase in performance. So not too different than above really.
8th Jan
Why buy this when you can get this beast at only £252.99. The calorific value is way lower giving you less fat build up in your system. 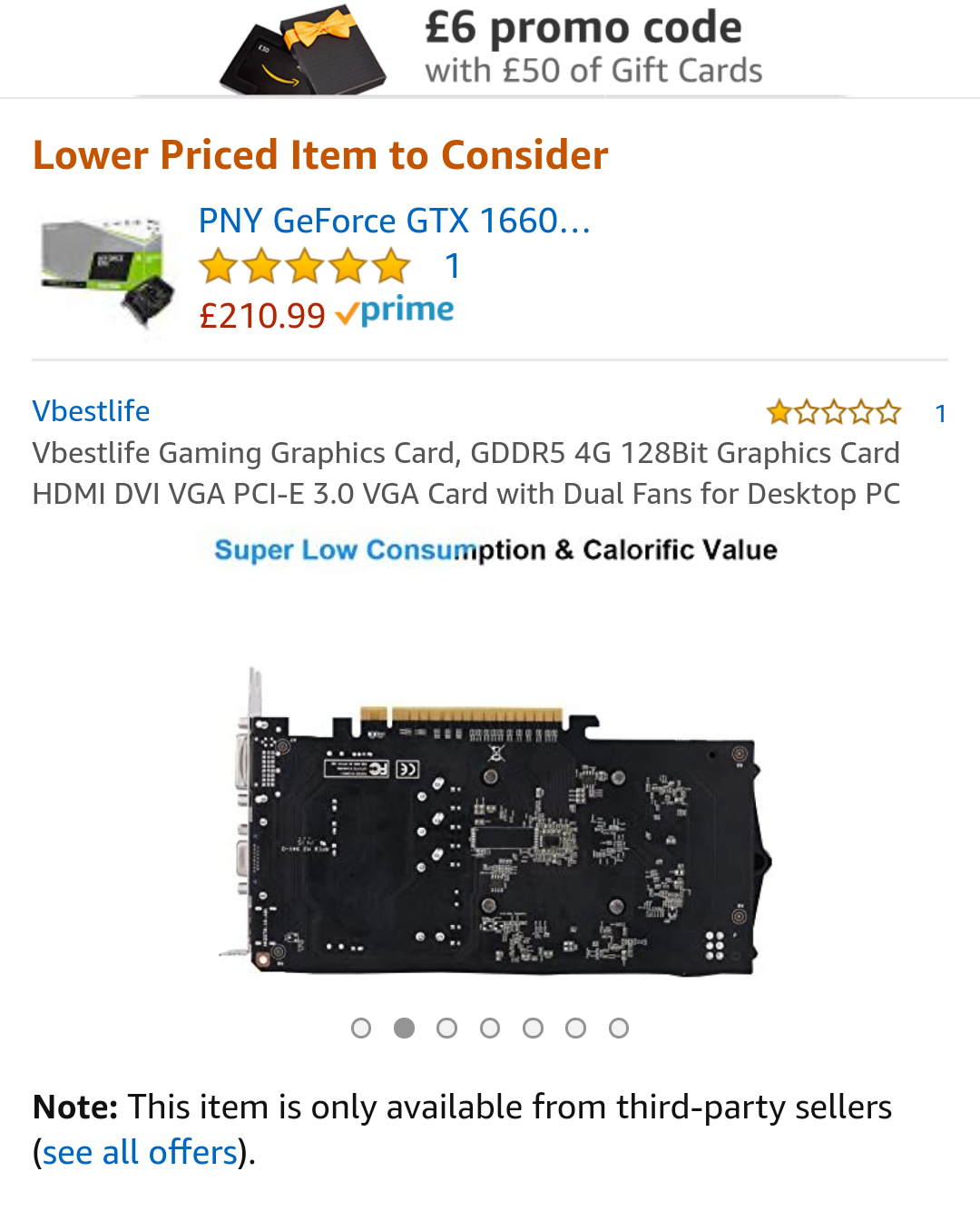