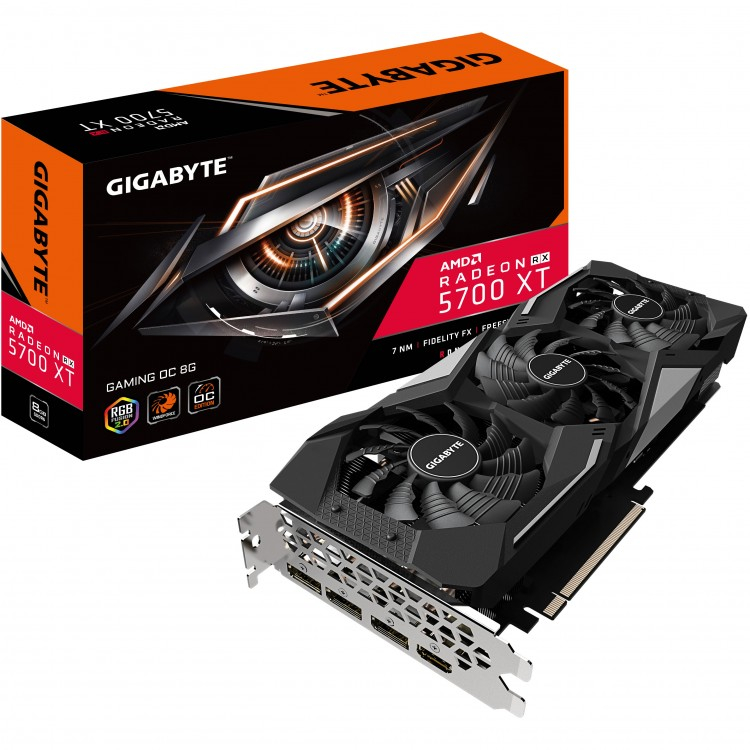 The smart power LED indicators alert the player when any PCI-E power supply is abnormal.

Anyone think this specific gpu will go <£350?

In our dreams, really disappointed with this sale...
4th Dec 2019
CCL have dropped their pre-order price to £367.35 this morning.