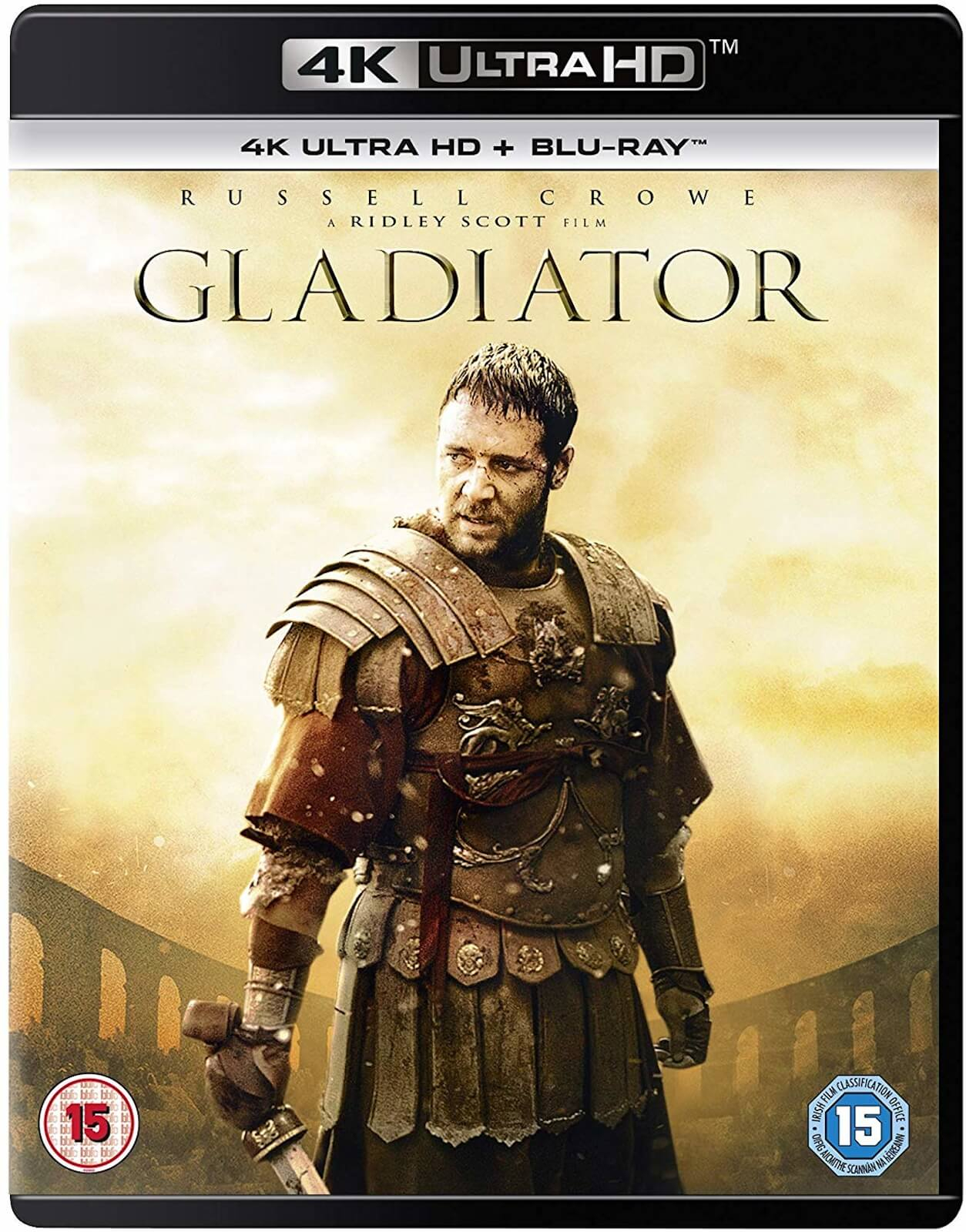 Forced into slavery by the corrupt, incestuous heir to the throne, Roman general Maximus (Russell Crowe) becomes a gladiator. His prowess in the arena will eventually lead him to Rome, the Colosseum and a vengeful showdown with the new emperor. An Academy Award winning masterpiece, Gladiator is epic movie story-telling brought thrillingly into the 21st century by master director Ridley Scott (Blade Runner, Alien).

I'll let the website take care of that.
17th Mar
I did it