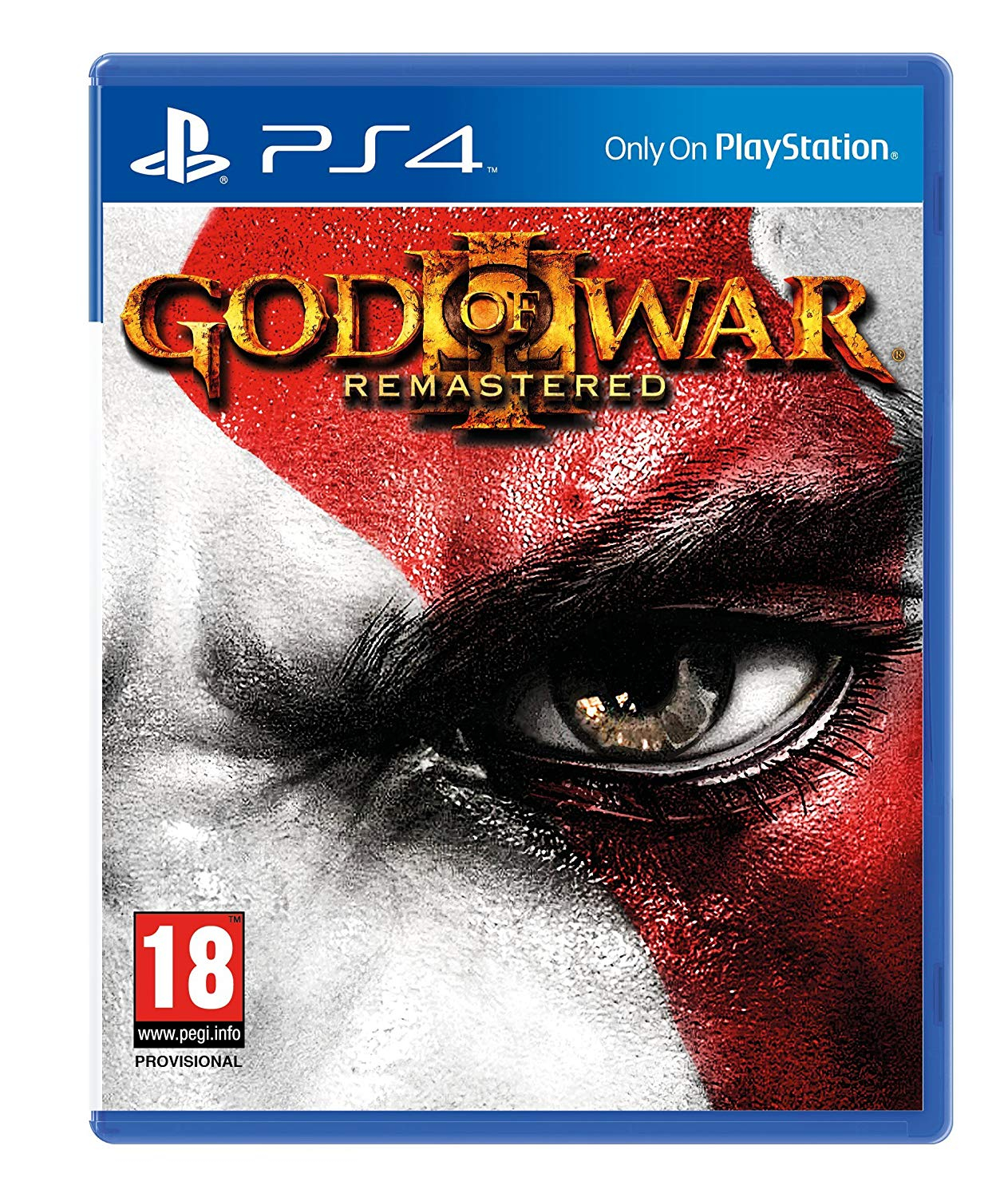 Same price for non-hits version from them here.

Join Kratos, riding on the back of a gigantic titan, ascending Mount Olympus in a full-on assault. He’s after one thing and one thing only – vengeance for years of betrayal and tragedy.

The closing chapter of the trilogy is easily one of the greatest gaming spectacles in PlayStation history, perfect for anyone who wants to re-live the action in visceral detail, or for those who may have missed out first time round.

PostTweetShare Share with WhatsApp Share with Messenger
Community Updates
Cyber Monday 2020 DealsMonster-Shop Deals
If you click through or buy, retailers may pay hotukdeals some money, but this never affects which deals get posted. Find more info in our FAQs and About Us page.
New Comment Subscribe Save for later
1 Comment
3rd Dec 2019
If you've had PS+, check your library first, this has been on there.
Good price though.