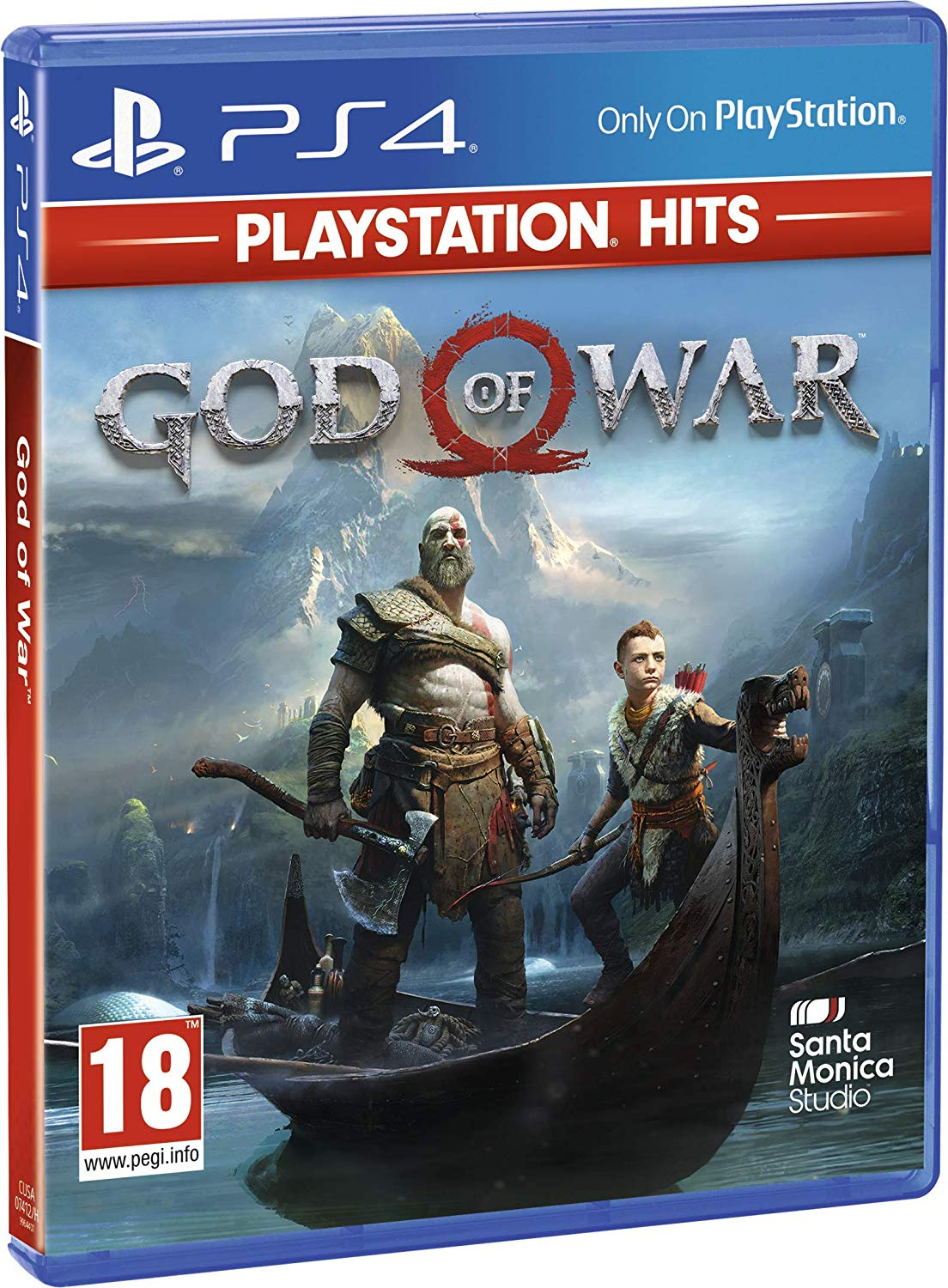 God Of War Playstation Hits (PS4) for £12.30 with Code Delivered @ The Game Collection 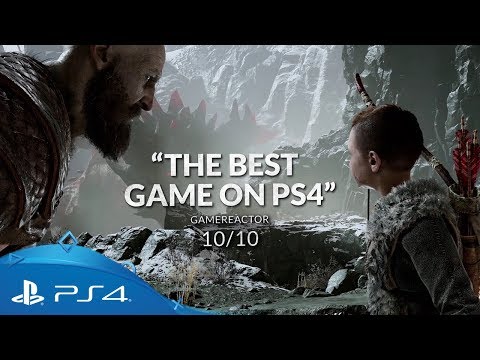 God of War
His vengeance against the Gods of Olympus behind him,Kratos now lives in the realm of Norse deities and monsters. It’s in this harsh, unforgiving world that he must fight tosurvive, and not only teach his son to do the same... but also prevent him from repeating the Ghost of Sparta’s bloodstained mistakes. This staggering reimagining of God of War combines all the hallmarks of the iconic series – brutal combat, epic boss fights and breathtaking scale – and fuses them with a powerful and moving narrative that re-establishes Kratos’ world.
PostTweetShare Share with WhatsApp Share with Messenger
Community Updates
The Game Collection DealsThe Game Collection promo code
New Comment Subscribe Save for later
22 Comments
1st Feb
Fantastic game. Shouldn't be that hard to make a classy looking "Hits" cover though.
2nd Feb
Maybe I should buy at this price! It's never really been my genre, but I've heard it's not too difficult for someone not used to hack and slash games. I think I'll just buy it
2nd Feb

One of the best games I've played.
2nd Feb

One of the best games I've played.

Thanks mate. I've just ordered ‌
2nd Feb
One of the best games I have played, still playing it now, was lucky to get it £4.50 a month or so back 😁 If I knew how much I would enjoy it I would pay full release price and be happy with that
2nd Feb

I’m the same, I hate hack and slash but the story is just so good and the exploration aspect draws you in, it makes the hair pulling moments worth it.

Some of the battles are ridiculously hard but you can skip them and it won’t affect the story. I tried on the ‘give me a challenge‘ difficulty and got my ass handed to me on the first fight so I dropped it a notch and it’s fine!

Unless you have to have physical it’s been £4 or less from the US store recently.
2nd Feb

Thanks man, this was exactly the type of review for it I was looking for. I normally like to play on medium difficulty for most games unless it's a shooter or a racing game, in which case I go on hard where possible. I definitely don't want to go too difficult on a game where I don't know what I'm doing!

Maybe I'd like hack and slash games, I've just never been attracted to them before. This could be a good starter for me
2nd Feb
Bought a usa one. Best thing I did and only took 5mins to create a new us account which plays on my uk one
Edited by: "bladfire" 2nd Feb
2nd Feb
This game is worth the £50 RRP I paid, so £12.30 is a steal. A must play for PS4.
2nd Feb

Sure, it's mentioned in the description with link.
2nd Feb
I would still pay full price for this game. It's amazing! Voted HOT
2nd Feb
Reminds me to play this game
Paid under a fiver for it via US CD keys
22nd Feb
I must be the only person that was severely disappointed with this game, couldn’t get through it. Like other ps exclusives, it’s gorgeous and the gameplay is lacking But unlike uncharted, the combat is horrible in this and the open world nature just drags it out:( It’s not tough, just a lot of hours to put in for the story when the gameplay is mundane.
22nd Feb

But will the download work on a UK PlayStation?
22nd Feb

Think you'll find your opinion is a minority. It's very well paced and the combat is very satisfying when mastered. I wish the story was longer if anything.
22nd Feb

I know I am, I did state that!
I might give it another go. Hated the trigger being attack tbh.
22nd Feb

I think theres a few button layouts if I remembering correctly. I only recently completed the game, it's the first game in a long time that's kept my interest, maybe give it another go if you have the time?
23rd Feb

You will still get around 9 months use and can pick a pro up pretty cheap these days. Once the PS5 is out you still have an expensive Blu-ray player to use
23rd Feb
I absolutely loved this game...but, I know I’m on my own here, the combat was just too hard for me. I played and actually completed it on the second difficulty and afterwards still couldn’t beat a single Valkyrie or complete the maze. I lowered it to story mode and still got owned by the Valkyries lol! bullet sponges they are, and I couldn’t be bothered to be pressing buttons for 20 minutes. How people do this on GoW difficulty is beyond me! still for the story it’s worth it!
23rd Feb

I'm glad I'm not the only one. The visuals, Story & acting is great but the gameplay itself is such a bore. This gen has seen a lot of bloated open worlds for the sake of it that double the completion time unnecessarily.
23rd Feb

EXACTLY it seems to be that everyone thinks it’s great value with the more bloat valued but I disagree, there’s enough games. I’d rather have 12 hours of a thrilling campaign than 80 hours of grind and over anything good gameplay. Gears has always been great with this, uncharted is a great compromise with decent gameplay and great story and graphics
24th Feb
I feel like this is going to be a PS+ monthly game one of these months.