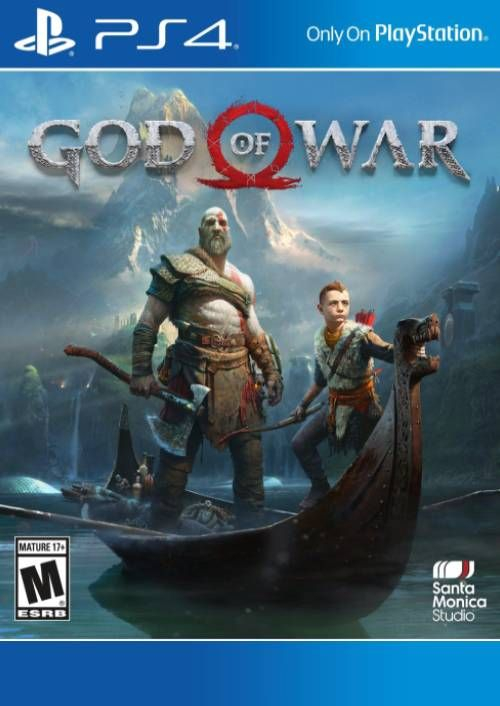 Back to a low price.

Must be redeemed, downloaded and installed from a US PSN account, however game is playable on a UK PSN account. 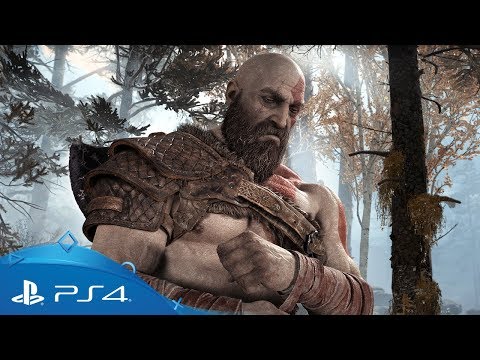 A Darker, More Elemental World — From the marble and columns of ornate Olympus to the gritty forests, mountains, and caves of Pre-Viking Norse lore, this is a distinctly new realm with its own pantheon of creatures, monsters, and gods. With an added emphasis on discovery and exploration, the world will draw players in to explore God of War’s breathtakingly threatening landscape—by far the largest in the franchise.
Vicious, Physical Combat — With an over the shoulder free camera that brings the player closer to the action than ever before, fights in God of War mirror the pantheon of Norse creatures Kratos will face: grand, gritty, and grueling. A new main weapon and new abilities retain the defining spirit of God of War while presenting a vision of violent conflict that forges new ground in the genre. 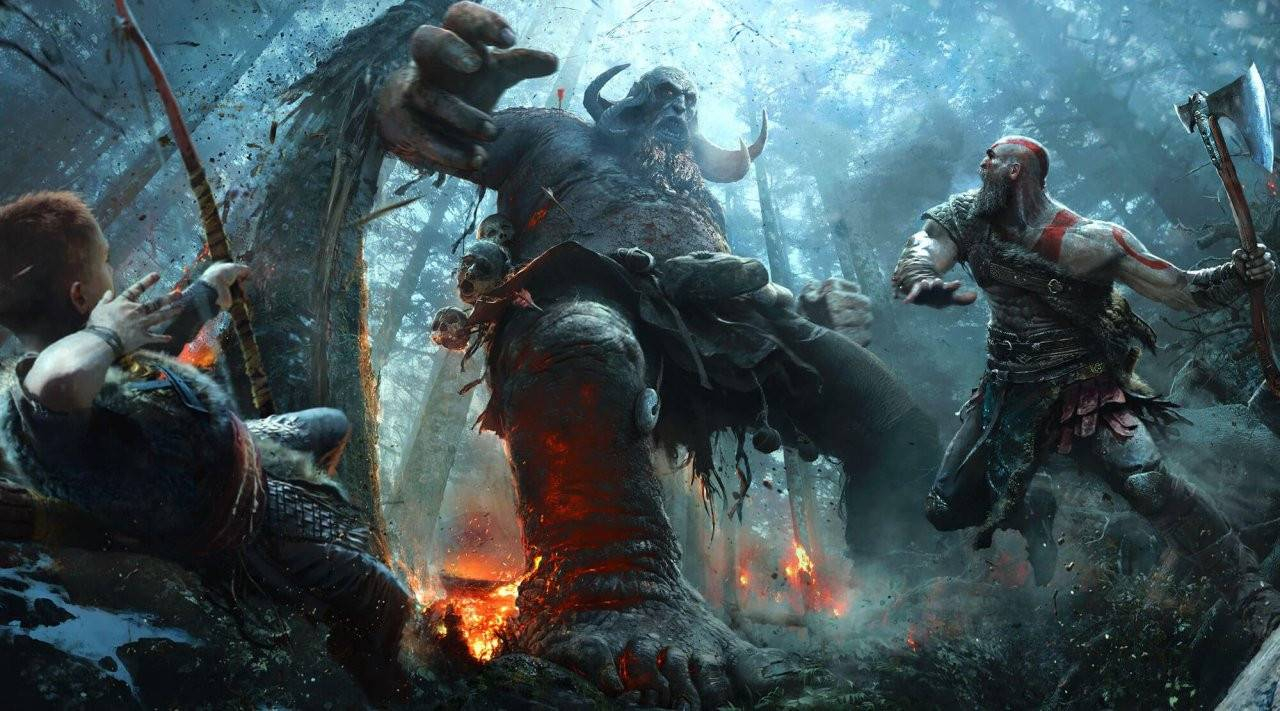 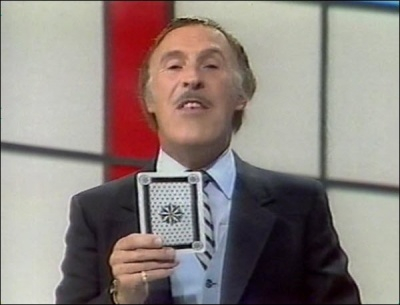 Anyone know if this will work with a Canadian account?

No
28th Jan
Just stick it on a harder level to get the most from it or you will be killing everything in sight after a few hours.
29th Jan
I can’t buy this using either pay pal or debit card. Anyone else having issues?
31st Jan
Back up to £4.99 now.