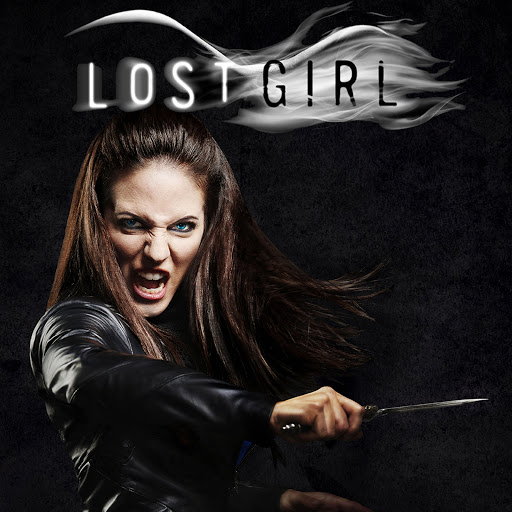 Cult Sci-Fi TV Series! Works out to be £24.95 for the Complete Series in Digital HD. Never released on Blu-ray in the UK.

While her adoptive parents raised her to be the girl next door, just one deadly sexual encounter is all it takes to convince Bo (Anna Silk) that she is anything but. After "draining" her boyfriend to death during sex, Bo begins a life on the run, eventually landing in a town where she finds that she is not alone. Upon discovering that she's a Succubus, a sexually powerful form of the mythic creatures known as the Fae, Bo teams up with a wily female con artist named Kenzi (Ksenia Solo) to form a detective agency that allows her to help those in need while searching for the truth about who she is. As she begins to understand her relationship with the Fae and the fragile truce between its two warring clans, Bo fights to maintain her neutrality as she heads on a collision course with her dark and disturbing past - and uncertain future.
PostTweetShare Share with WhatsApp Share with Messenger
Community Updates
Google Play DealsGoogle Play voucher
New Comment SubscribeSave for later
2 Comments
23rd Apr
good show and most important: good ending. very rare for a show today.
23rd Apr
Started watching these a few years back, not sure why I stopped but will have to work out what episode I got up to and finish them.