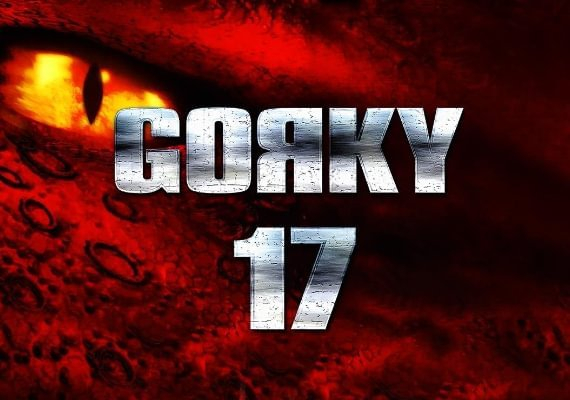 Use the code GORKY17-GAMIVO - tick off customer protection and pay using PayPal. Hard to go wrong for 1p in my view 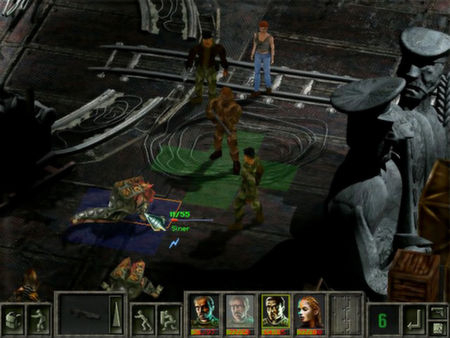 Description
November 2008. NATO intelligence services report that, for reasons unknown, the Russian military has destroyed GORKY 17, one of the old Soviet "Secret Cities". A year later NATO takes over a former Russian secret base built on Polish soil. Diggers discover a laboratory complex in the completely demolished town. After examining the wreckage, NATO decides to leave the lab as it is. But shortly afterwards the town's previously deserted streets are suddenly teeming with hordes of grotesquely deformed creatures. Word soon gets out to the media, making it impossible for NATO to simply destroy the site. So troops are ordered to hermetically seal the area. Nobody is allowed in or out. A team of three NATO specialists under the leadership of the Canadian Cole Sullivan is sent in to examine the horrifying events on the ground.

Will they discover the terrible secret of "Gorky 17"? And more important - will they live to tell about it? Be prepared for intrigue, betrayal and even some romance. A host of multiple-choice dialog scenes present you with constant choices - many of which can have some unpredictable effects. 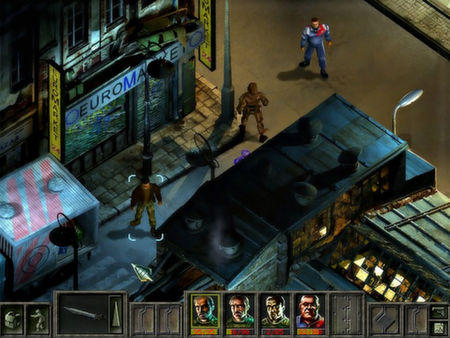 FEATURES:
Hope it helps someone.
PostTweetShare Share with WhatsApp Share with Messenger
Community Updates
Gamivo DealsGamivo Discount Codes
New Comment Subscribe Save for later
4 Comments
9th Jan
Awesome round based game, with a good story
9th Jan
'Sorry, the promotional code you entered is either expired or not valid.'