Unfortunately, this deal is no longer available
341° Expired
44

Please see the Footer of Amazon page for further information on Delivery, Returns, and Amazon Prime.
Nice discount for an RGBIC light. With this, you can set up multiple colours at the same time
Code GOVEE6127A will get you to this price, or simply apply the voucher on the product page. 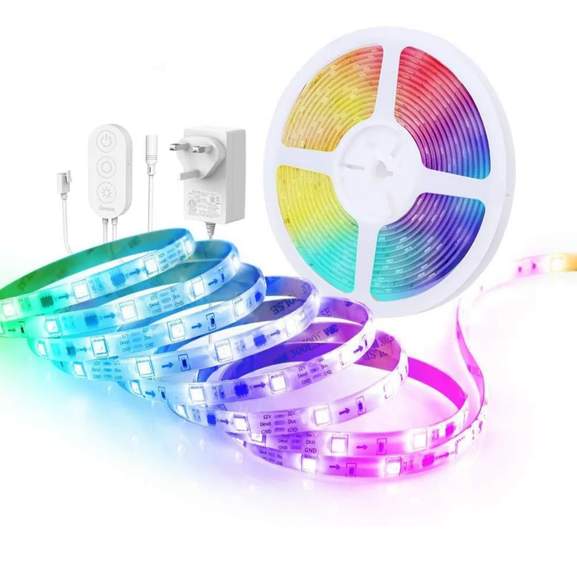 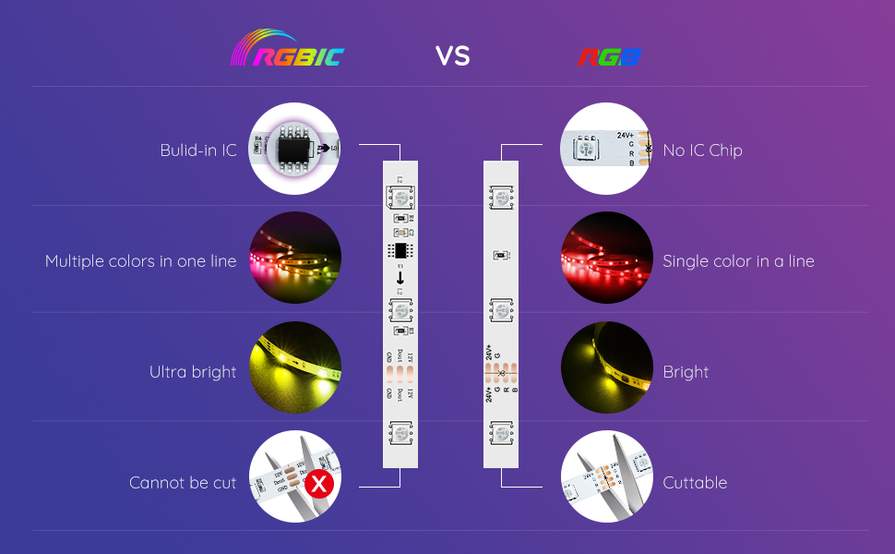 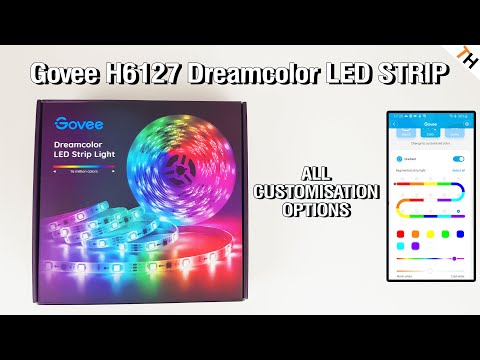 Links to the mobile apps: 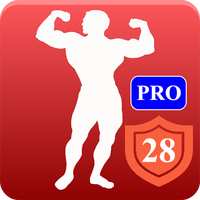 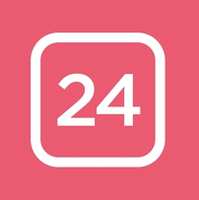 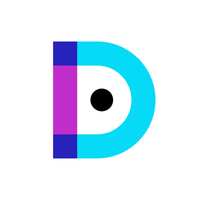 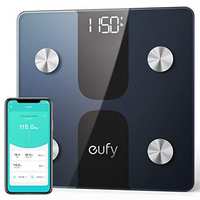 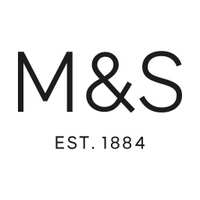 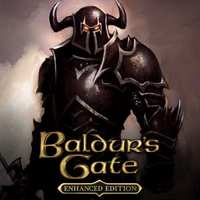 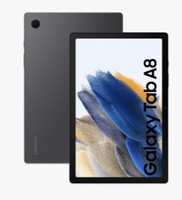 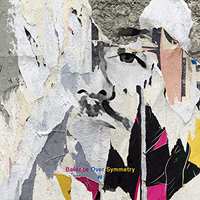 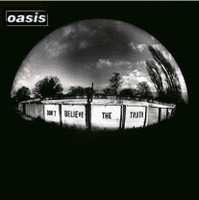 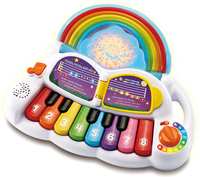 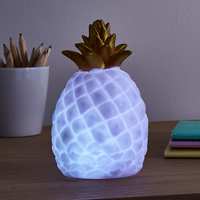