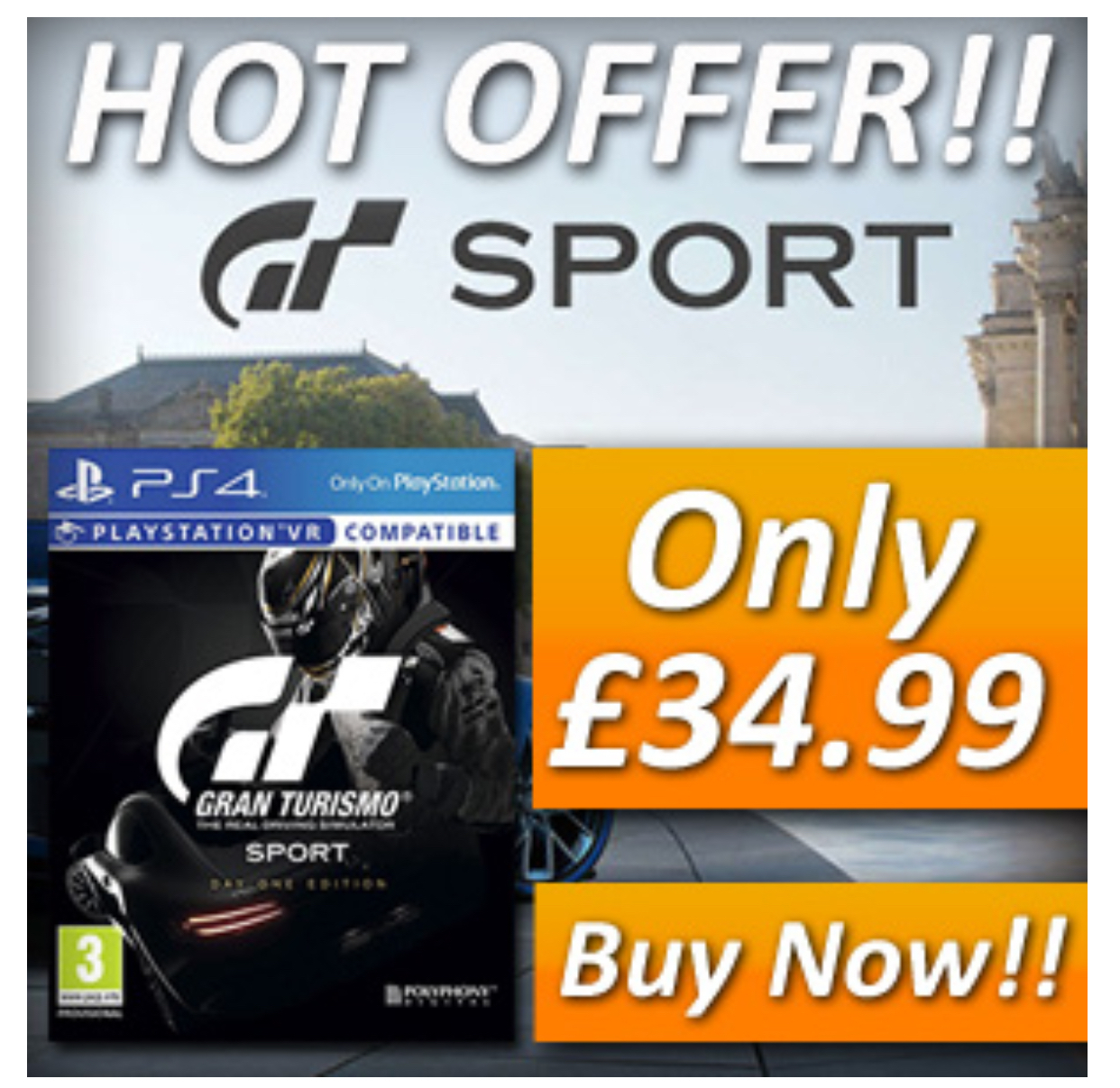 
In 1997, Gran Turismo (GT) introduced to the world the ability to realistically recreate automobiles in 3D CG and allow gamers to virtually experience them on their home consoles. Since then, the GT series has recorded a total of 76.74 million copies (*), breaking records and winning awards on the way. On 18 November, the makers of GT will take the title to the next level with the release of Gran Turismo Sport for the PlayStation®4 system, where it will promote the rebirth of motorsports with its partnership with the Fédération Internationale de l’Automobile (FIA)

• Experience the most realistic cars available with true-to-life graphics.
• Drive the fastest and most sought after cars in the world, from exclusive prototypes to the best in real-world motoring.
• Race on tracks from around the globe including the legendary Nürburgring and Tokyo Expressway.

• The new physics engine and handling provide driving experiences to suit new players and seasoned pros.
• Multiple divisions across age, region and driving style mean racers of all abilities can experience the thrill of online competition.

THE NEW STANDARD IN RACING

• The world’s only official FIA Online Championship – compete for your home country or favourite car manufacturer. 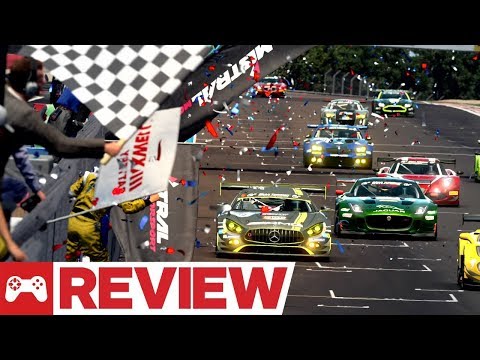