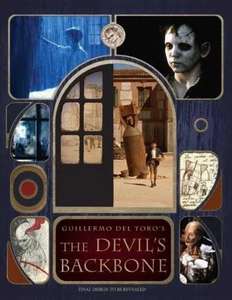 Might be a bit niche, but this is a stunning-looking film, and this book which delves into the film also looks stunning. The price is daft cheap too.

Explore the creation of Guillermo del Toro’s early masterpiece through this visually stunning and insightful look at the spine-chilling classic. 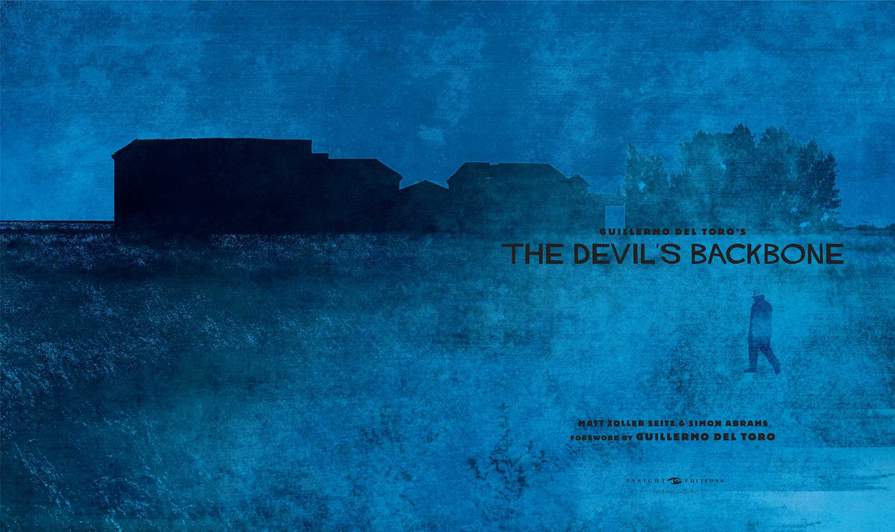 Released in 2001, Guillermo del Toro’s The Devil’s Backbone marked out the director as a singular talent with the unique ability to mix the macabre with the sublime. 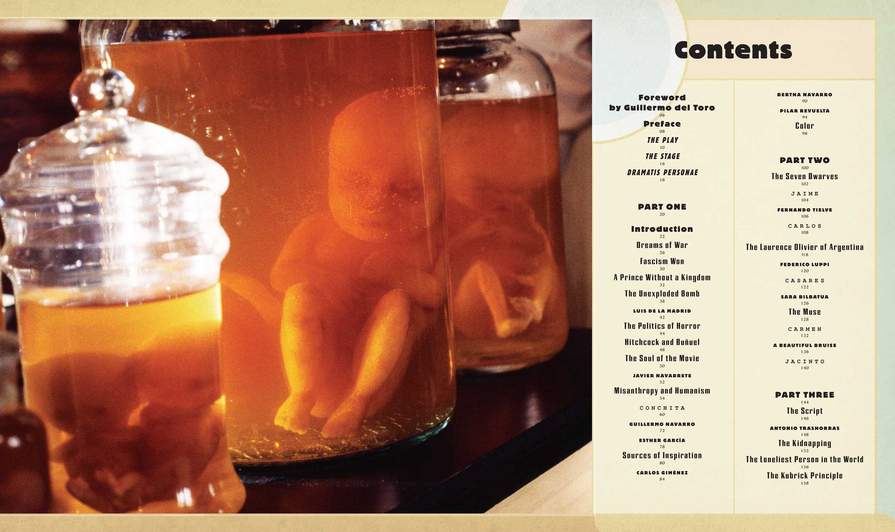 Set during the Spanish Civil War, the film focuses on ten-year-old Carlos (Fernando Tielve), an orphan taken in by Republican sympathisers. 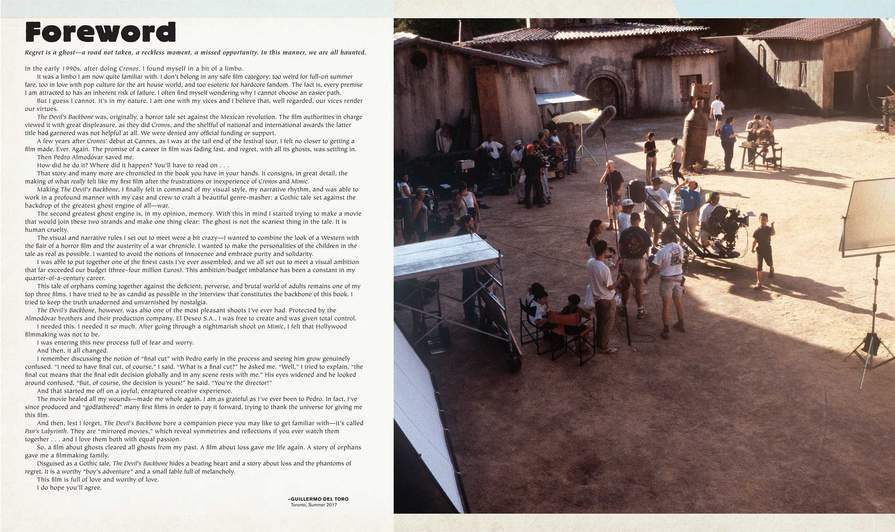 On his first day at the orphanage, he witnesses a ghostly apparition, the spirit of a young boy named Santi (Andreas Munoz) who disappeared from the institution a year earlier.

With the ghost’s help, Carlos must uncover the dark secrets that led to Santi’s death and help prevent himself and his fellow orphans from meeting the same fate. 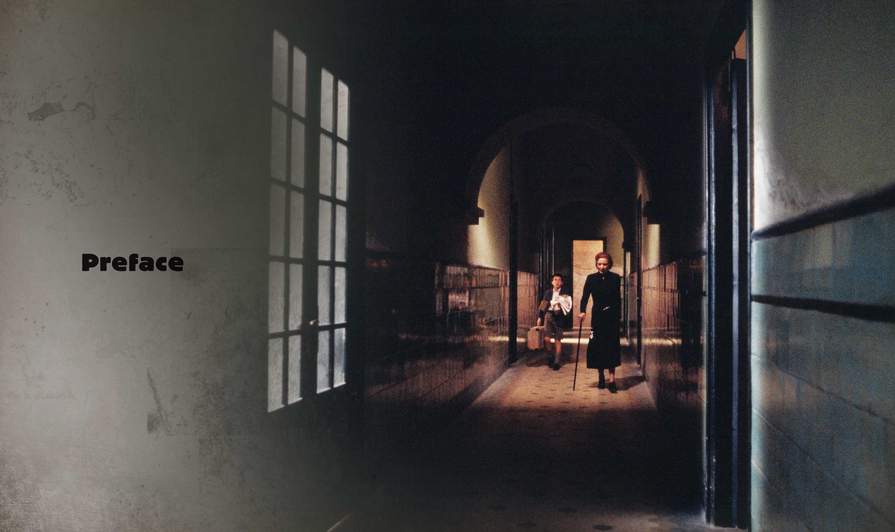 Seen by del Toro as a spiritual companion piece to his Oscar-winning Pan’s Labyrinth (2006), The Devil s Backbone explores similar themes against the backdrop of the same brutal conflict that turned ordinary men into monsters. 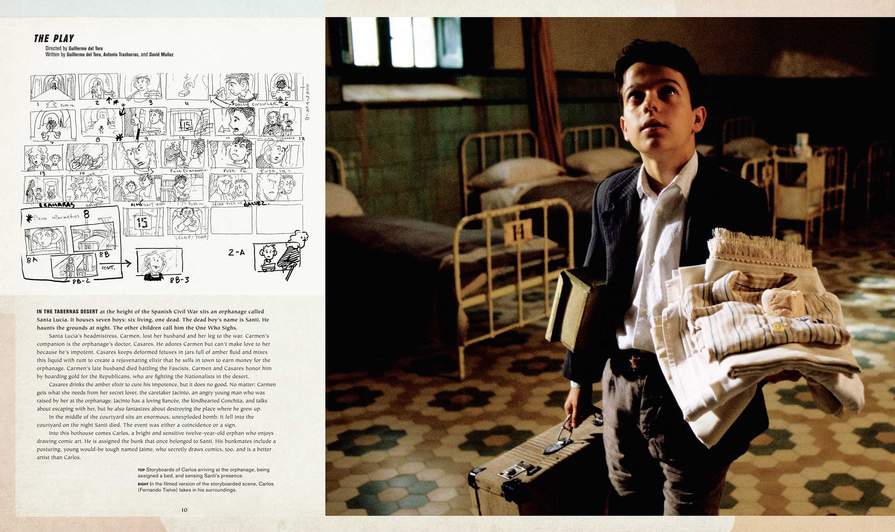 This book is written in close collaboration with the director and provides the definitive account of the film’s creation, covering everything from del Toro’s initial musings through to the haunting designs for Santi, the hugely challenging shoot, and the overwhelming critic and fan reactions upon its release.

Including exquisite concept art and rare unit photography from the set, Guillermo del Toro’s The Devil’s Backbone gives readers an exclusive, behind-the-scenes look at how this gothic horror masterpiece was crafted for the screen. 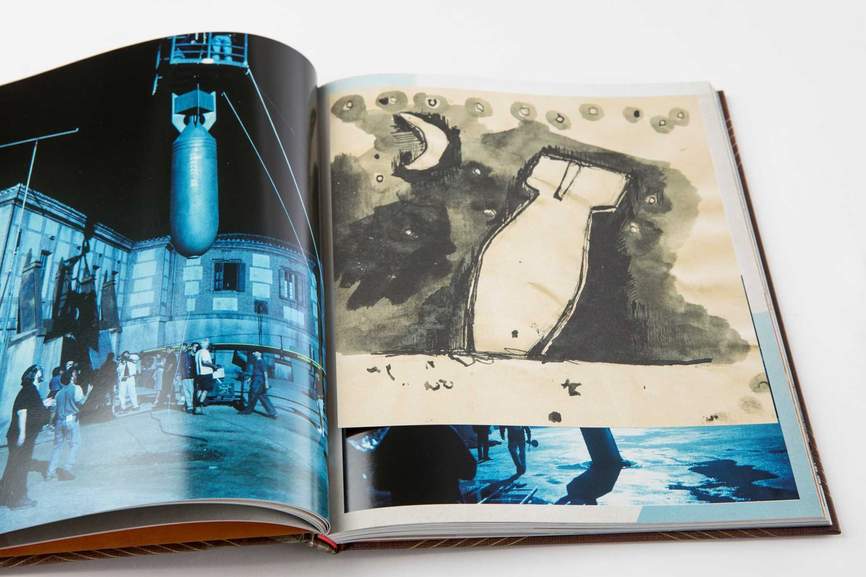 The book also draws on interviews with every key player in the film’s creation to present the ultimate behind-the-scenes look at this unforgettable Spanish-language classic.
PostTweetShare Share with WhatsApp Share with Messenger
Community Updates
3 Comments
Post a comment