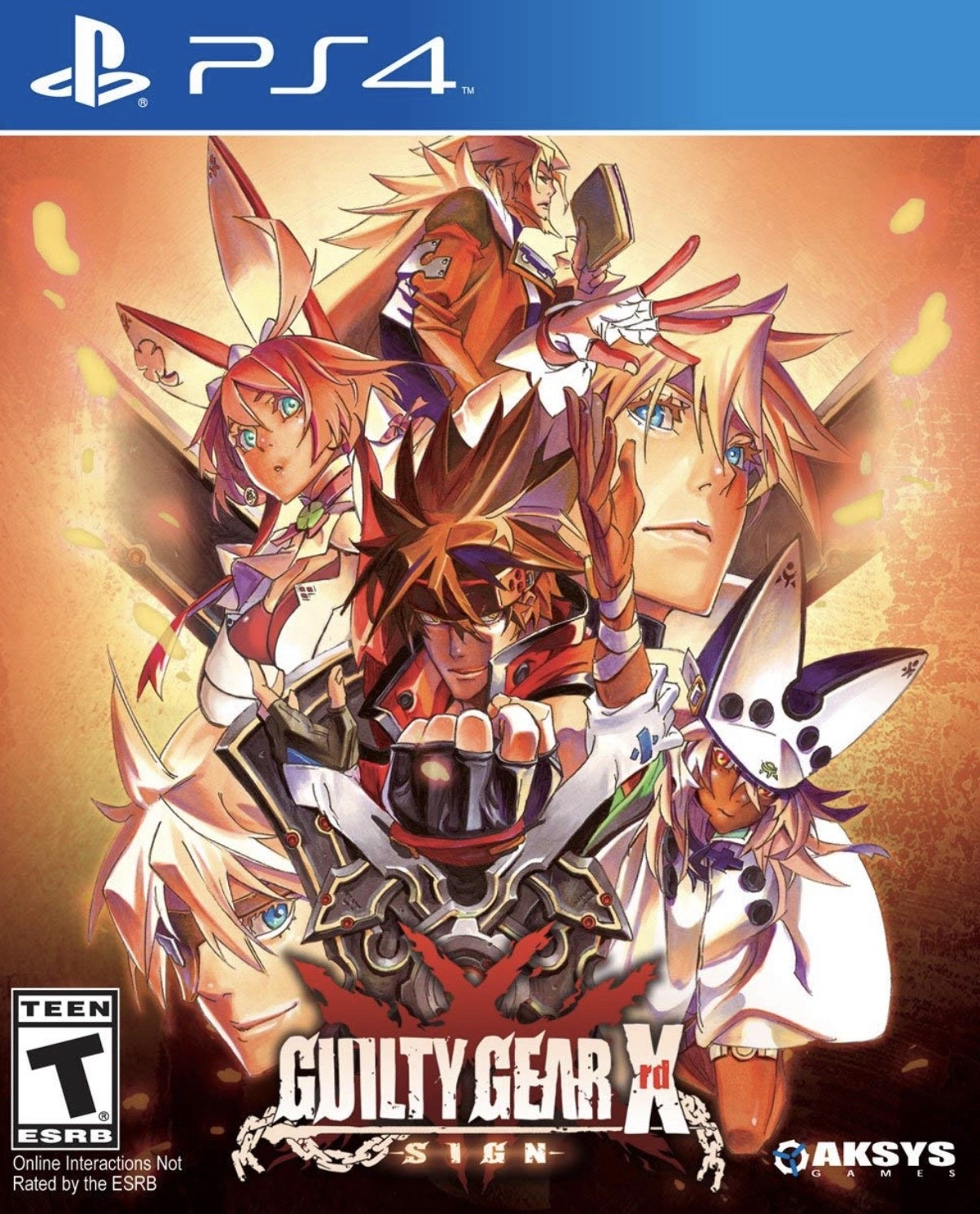 Defend humanity one bout at a time as the next installment of the Guilty Gear fighting series, created by Daisuke Ishiwatari, comes to PlayStation®.

The slick 2D animated style and diverse cast make the transition into 3D for the first time, creating a dynamic new look and feel.

Learn the basics with the extensive tutorials and then master the nuances of each fighter against your friends or in story mode.

● Play as fan-favourites like Slayer, May, Faust and Sol Badguy or new characters Elphelt, Bedman and Leo Whitefang.
● Catch your enemies off guard by perfecting the Roman Cancel system – a signature fighting mechanic which lets you slow down time after an attack.
PostTweetShare Share with WhatsApp Share with Messenger
Community Updates
Playstation PSN DealsPlaystation PSN Discount Codes
New Comment Subscribe Save for later
3 Comments
25th Jan
This isn't a bad price at all but do be aware that this is the first release of GGXrd with 2-3 DLC characters that you will have to pay for. It might be more convenient getting GGXrd Rev2 as that has all the characters to date on disc for £6-£7 more.
25th Jan
All I know this looks absolutely beautiful!
25th Jan

Its unfortunate as GG Rev2 was on the January sale for £8.99