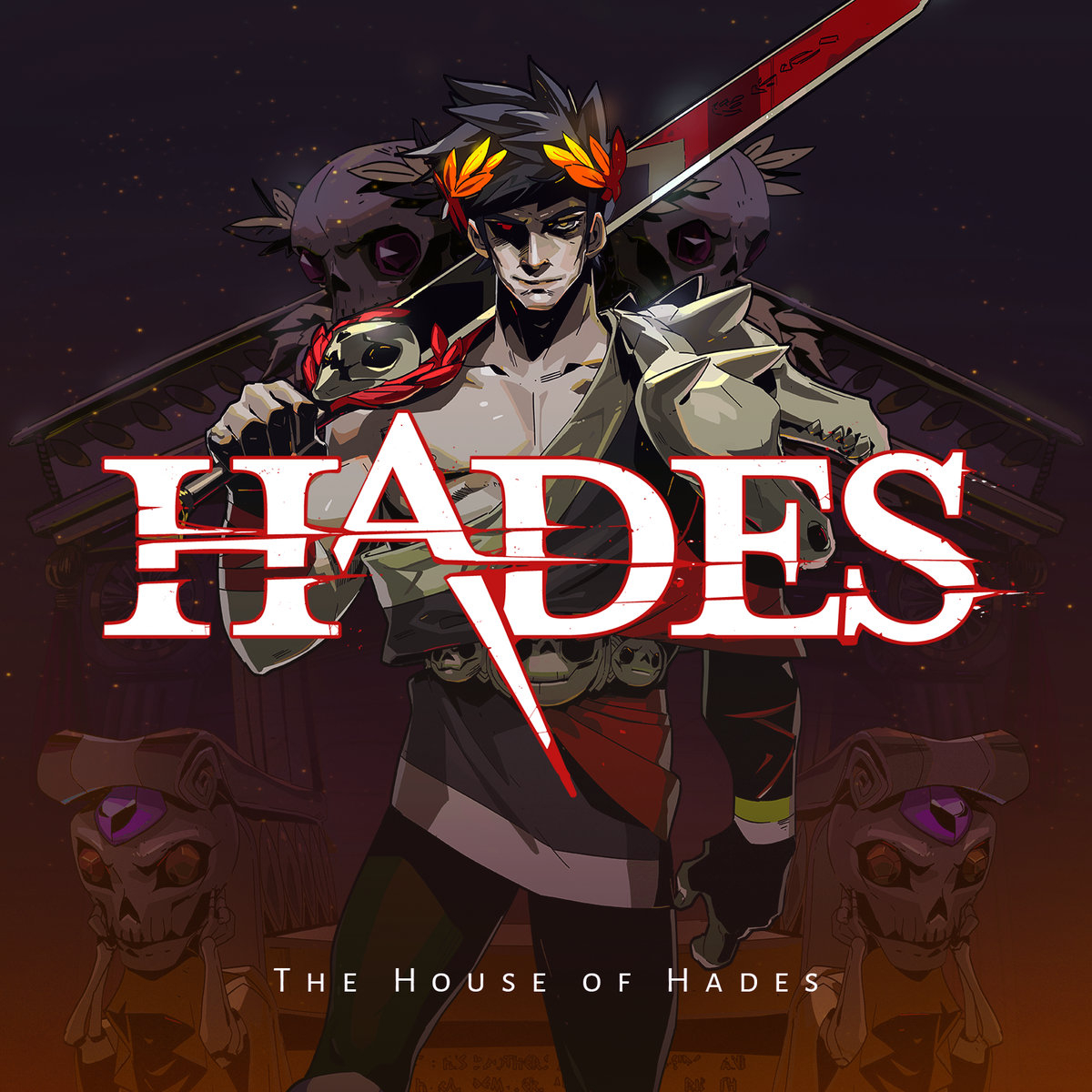 Hades on Steam - includes a giftable copy of Pyre for £15.59

"Hades is a god-like rogue-like dungeon crawler that combines the best aspects of Supergiant's critically acclaimed titles, including the fast-paced action of Bastion, the rich atmosphere and depth of Transistor, and the character-driven storytelling of Pyre."

"Pyre is a party-based RPG in which you lead a band of exiles to freedom through ancient competitions spread across a vast, mystical purgatory. Who shall return to glory, and who shall remain in exile to the end of their days?"

Just found out Hades has come to steam the other day after a year of Epic exclusivity. Can also be picked up for £15.19 over there (£5.19 with Xmas voucher as helpfully pointed out by manc80) but doesn't include a copy of Pyre which is also fantastic, and I think most of us have been waiting for the steam release.

User impressions are 10/10 Overwhelmingly Positive. Hades is still in early access with regular content updates but the core of the game is there at this point and feels great, intended to come out of early access within the year. I've played 10 hours and loving it.
PostTweetShare Share with WhatsApp Share with Messenger
Community Updates
Steam Store DealsSteam Store voucher
If you click through or buy, retailers may pay hotukdeals some money, but this never affects which deals get posted. Find more info in our FAQs and About Us page.
New Comment Subscribe Save for later
7 Comments
20th Dec 2019
I think it’s about £5 on epic at the moment due to their Xmas voucher
20th Dec 2019

True, if you have a voucher to spare and don't mind buying at Epic then it's an excellent deal!

The voucher is free to everyone and most people (minus the angry loud ones) don't really care about using epic.
20th Dec 2019
I wonder if they are still banging on about Epic being 'bad for consumers' while we then go ahead and pay substantially less for games than on Steam...........
20th Dec 2019
Has to be a cold deal. I bought this from epic last night for £5.19
20th Dec 2019

There are always people that will complain about exclusivity.

I think the main thing for most people is not wanting to split their library and knowing our digital purchases are going to be there in the long term.
21st Dec 2019
I'm just in it for the games - I don't care where they come from or if I have to click an extra button to launch them (I'm an old Spectrum gamer - I have a certain amount of patience that some folks seem to lack these days)