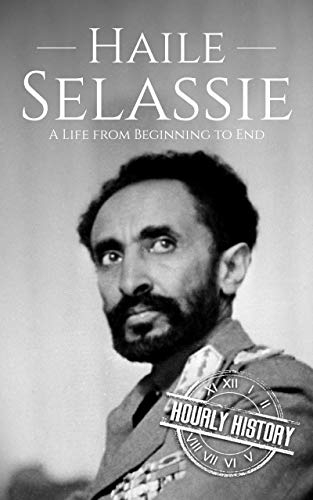 The last ruler of the House of Solomon, Haile Selassie, was not only the final Emperor of Ethiopia but also the link to a bygone past. In the days of Haile Selassie, absolute rule was given as an unquestioned divine right. Even though Selassie in many ways was a moderate progressive, he was still an autocratic ruler.

It was when Menelik II perished in 1913 that a young Haile Selassie struggled to assert himself as successor by virtue of his blood ties to the ancient Solomonic dynasty that traced Ethiopia’s royal roots to none other than the biblical King Solomon and the Queen of Sheba. In the end, however, even this distinction would not save the last Emperor of Ethiopia from student protests, high gas prices, and an abrupt communist takeover.

In this book, we bring you the life, the legend, and the wonder of Haile Selassie in full.