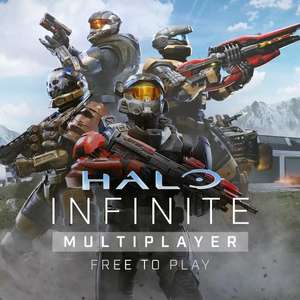 Given the outright success last weekends preview was for those that registered in advance, 343 has opened up this weekends test to ALL - You only need to download the insiders app and download the client in preparation for this weekends fun 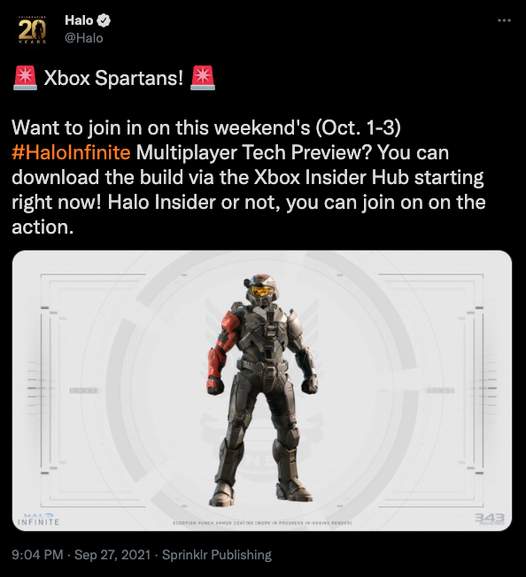 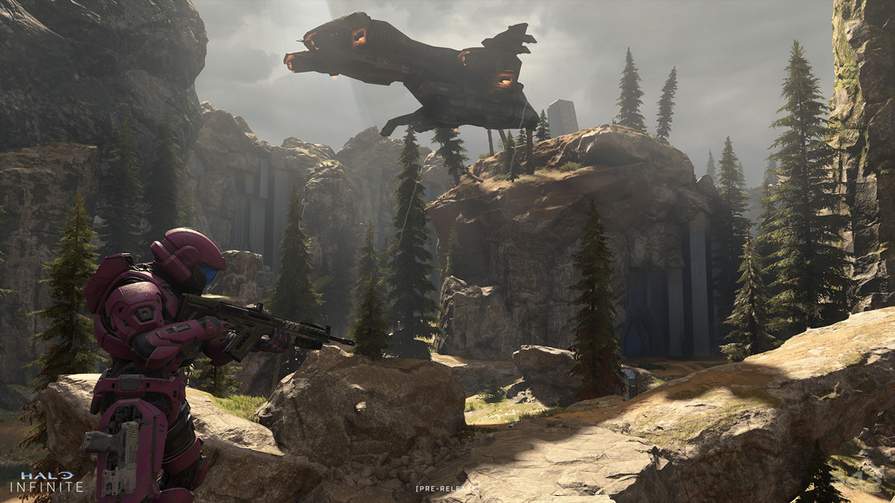 Big Team Battle is on the playlist, opening up matches to bigger player counts and larger maps.

For the very first time, we’re thrilled to welcome players from outside of 343’s hallowed halls into the excitement of our new, updated, 12v12 Big Team Battle. As a note once more, BTB will only be available during the second weekend of testing, October 1-3.

So, if you’re interested in throwing down in one of the biggest battlegrounds we’ve cooked up, make sure to be prepared to dive in on the following dates and times:
Weekend 2 (October 1-3) 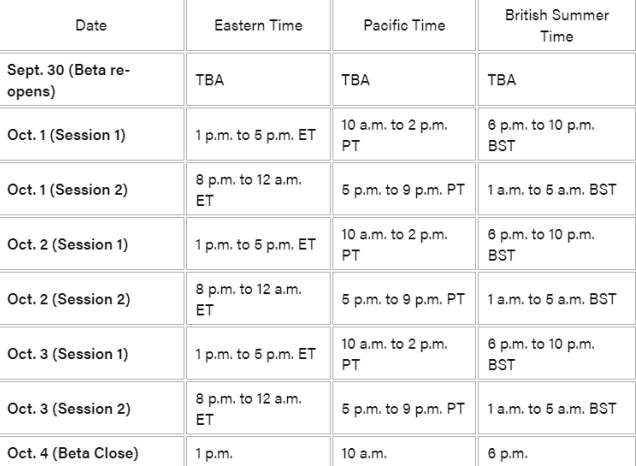 I had an absolute blast playing this last weekend, and it truly does feel like a return to form for Halo.

props to @joeydeacon for the original post on the initial preview. 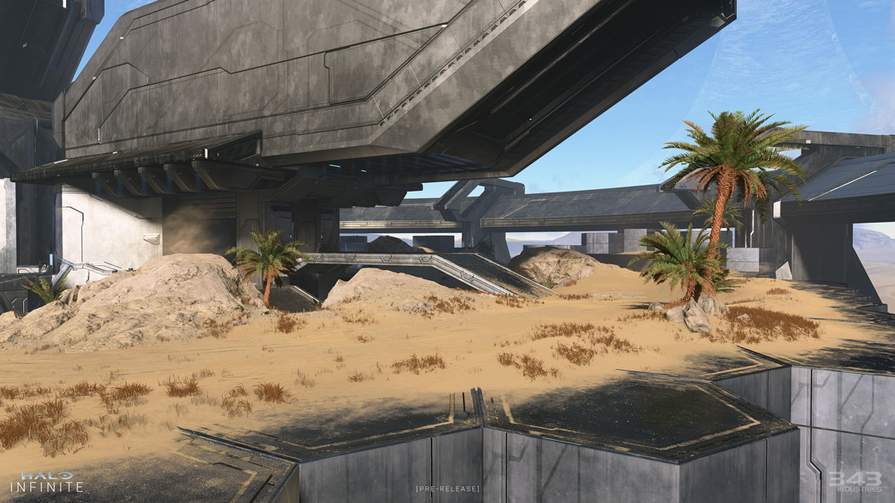 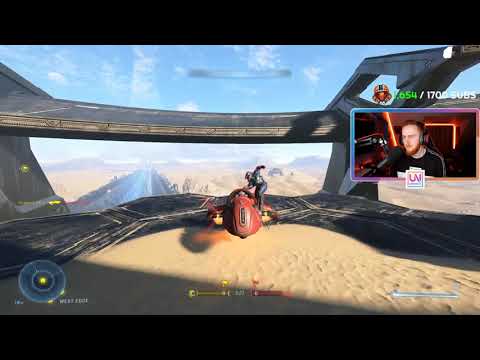 TRAINING MODE
A new addition to the action, and a first for the Halo franchise, will be Training Mode. In Training Mode, you can load into a solo sparring session against Bots on the Arena map of your choice.

To help you focus on what you’d like to improve, you can customize the following options on the fly, mid-match: 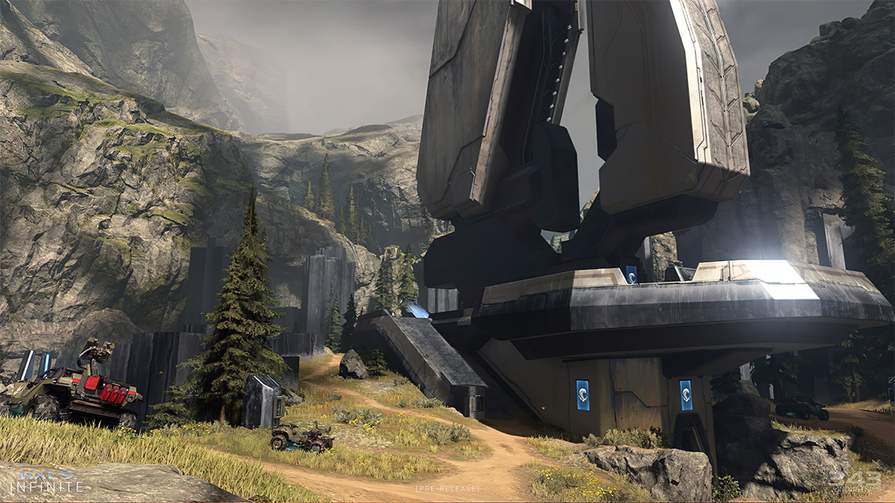 WEAPON DRILLS
The ‘how’ is often just as, if not more important, than the ‘what.’ For those of you that joined us in the last tech preview, you’re likely familiar with the races for top scores with the S7 Sniper Weapon Drills all over Twitter. We’re extremely excited to see more of you enter the fray and push those scores as high as they can go.

Of course, you can take the time to learn the new weapons at your disposal, so you can come up with ideas of just how you’re going to put them all to use to maximize the number of Spartans you slay in any given round.

This time around, you’ll have access to the following Weapon Drills: