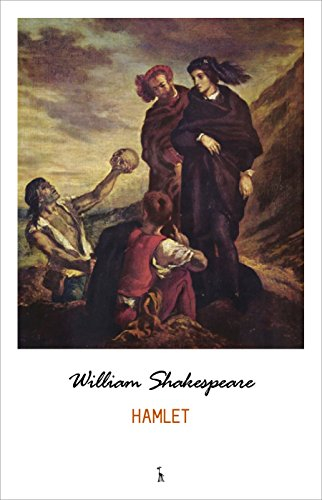 
One of the greatest plays of all time, the compelling tragedy of the tormented young prince of Denmark continues to capture the imaginations of modern audiences worldwide. Confronted with evidence that his uncle murdered his father, and with his mother’s infidelity, Hamlet must find a means of reconciling his longing for oblivion with his duty as avenger. The ghost, Hamlet’s feigned madness, Ophelia’s death and burial, the play within a play, the “closet scene” in which Hamlet accuses his mother of complicity in murder, and breathtaking swordplay are just some of the elements that make Hamlet an enduring masterpiece of the theatre. 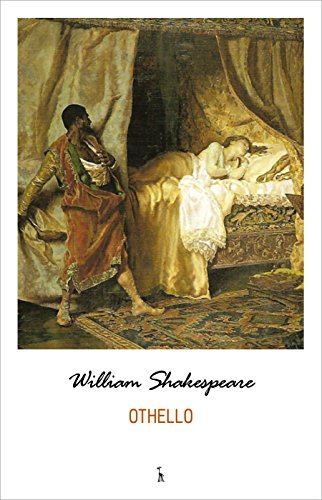 In Othello, Shakespeare creates powerful drama from a marriage between the exotic Moor Othello and the Venetian lady Desdemona that begins with elopement and mutual devotion and ends with jealous rage and death. Shakespeare builds many differences into his hero and heroine, including race, age, and cultural background. Yet most readers and audiences believe the couple’s strong love would overcome these differences were it not for Iago, who sets out to destroy Othello. Iago’s false insinuations about Desdemona’s infidelity draw Othello into his schemes, and Desdemona is subjected to Othello’s horrifying verbal and physical assaults.
PostTweetShare Share with WhatsApp Share with Messenger
Community Updates
Amazon DealsAmazon discount code
New Comment SubscribeSave for later
9 Comments
1st Aug
Thank you @ZanyAngel‌
1st Aug

‌ ‌
1st Aug
Thanks.
Why OR when you can have both?
1st Aug

Thanks. Why OR when you can have both?

Point taken. Edited, thank you
2nd Aug
In the public domain, it's always been free. Not really a deal. Also not sure why you're limiting yourself to Hamlet and Othello when you can get the complete works here.
2nd Aug

Thank you for the link I missed that..
Edited by: "ZanyAngel" 2nd Aug
2nd Aug

Thank you for the link I missed that..

You're welcome. Just call me Boz!