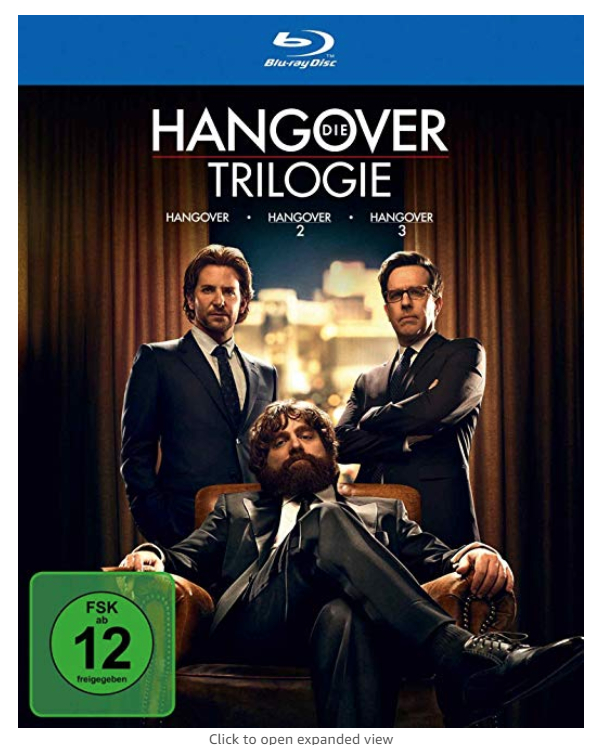 Comedy trilogy from director Todd Phillips. In 'The Hangover' (2009) Ed Helms, Bradley Cooper and Zach Galifianakis star as three friends who lose their best friend, Doug (Justin Bartha), just 40 hours before his wedding during the various drunken misadventures that occur at his Las Vegas bachelor party. The trio must attempt to retrace all the bad decisions they made the night before and figure out where things went wrong. Heather Graham co-stars. In 'The Hangover: Part 2' (2011), Alan, Doug, Phil and Stu jet out to Bangkok for Stu's wedding to his Thai girlfriend (Jamie Chung). With the mortifying memories of Doug's bachelor party in Las Vegas forever etched in everyone's minds, Stu decides to play things safe. Surely nothing can go wrong with a sedate pre-wedding brunch... or can it? The supporting cast includes Liam Neeson and Juliette Lewis, while former president Bill Clinton makes a cameo appearance. In 'The Hangover: Part 3' (2013), following the death of Alan's father, he, Phil and Stu, aka the Wolfpack, head out on a road trip on which they get caught up in another misadventure, encountering a number of eccentric characters on the way and ending up back in Las Vegas. Bartha, Graham, Ken Jeong and John Goodman co-star, with Mike Tyson also making an appearance. 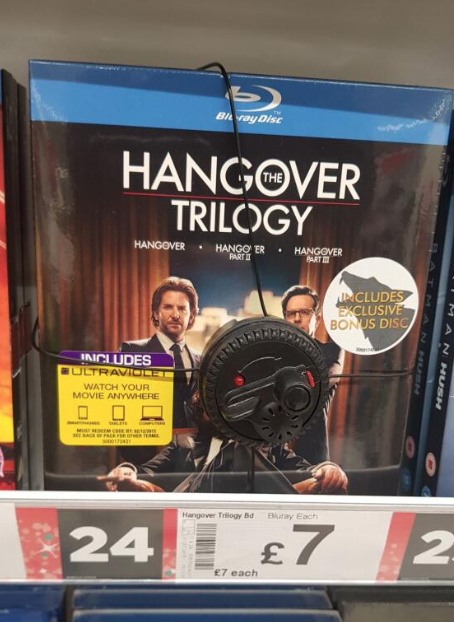 PostTweetShare Share with WhatsApp Share with Messenger
Community Updates
Asda DealsAsda discount code
If you click through or buy, retailers may pay hotukdeals some money, but this never affects which deals get posted. Find more info in our FAQs and About Us page.
New Comment Subscribe Save for later
5 Comments
20th Nov 2019
They tagged a seven quid set? 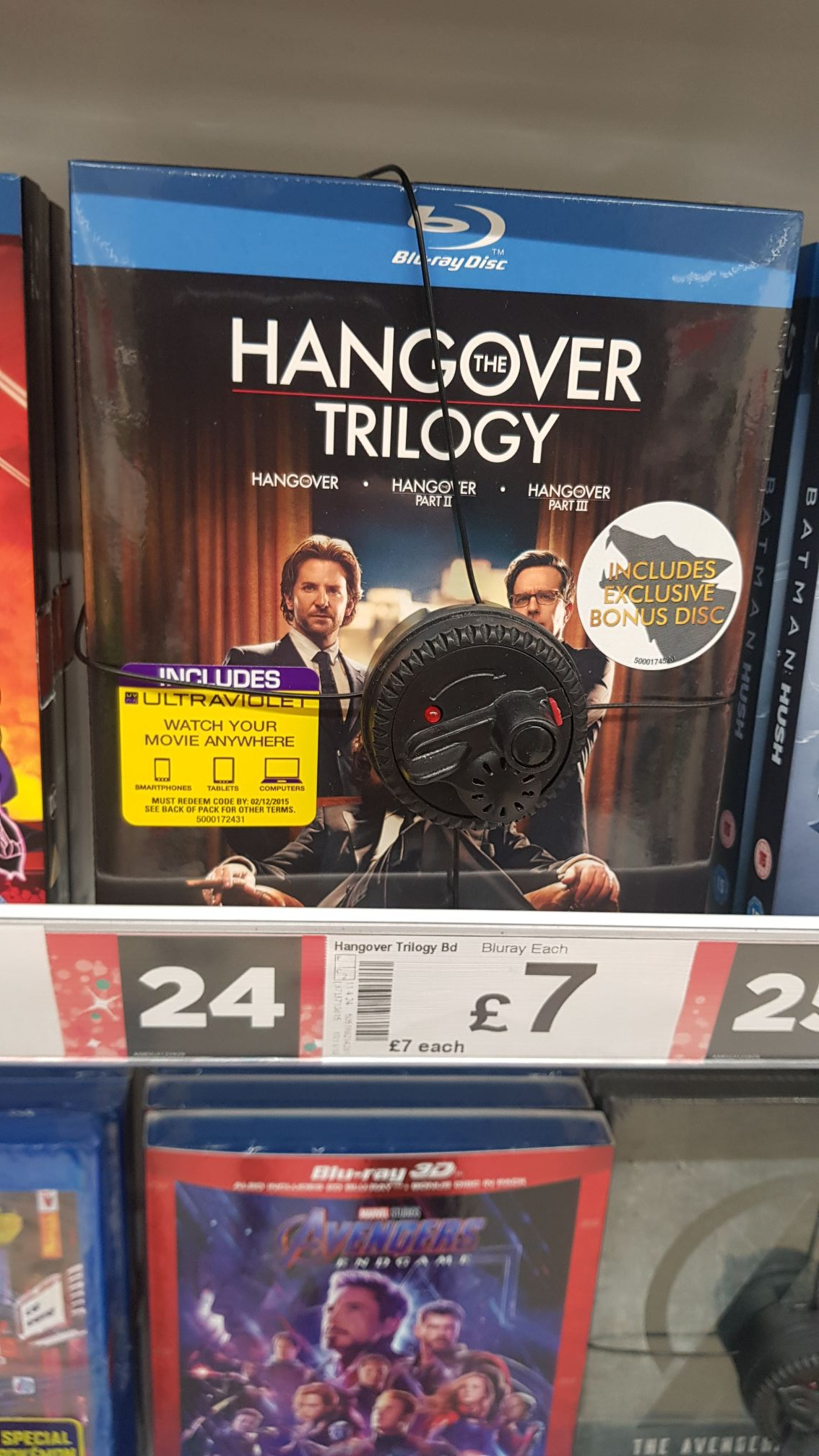 This was the actual picture I added. This was in the Cardiff Gate store but may be nationwide.
20th Nov 2019
Both films?
20th Nov 2019

All three.
20th Nov 2019
anyone who buy can you check if codes work and report back cheers

seen in my asda to would of grabbed it if I knew the codes worked
Edited by: "Alf.Garnett" 20th Nov 2019