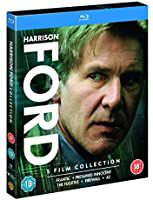 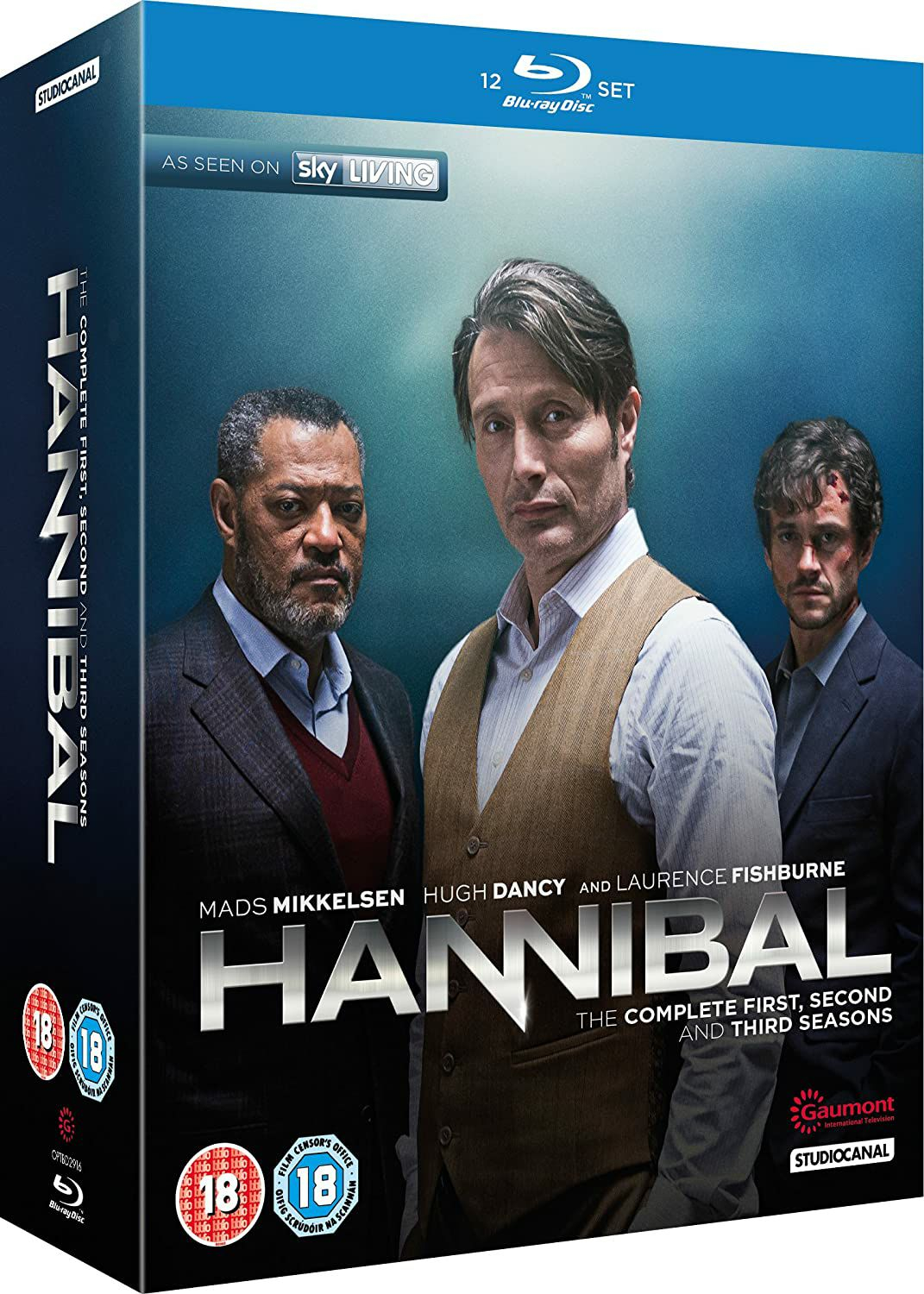 Collection of five films starring Harrison Ford. '42' (2013) is a biographical drama about African-American baseball player Jackie Robinson, here portrayed by Chadwick Boseman. In 1945, having been spotted by a scout, Robinson is signed by Brooklyn Dodgers general manager Branch Rickey (Ford) and becomes the first black man to play in the Major League. Despite his talent, Robinson is met with opposition, even from his fellow players, because of his race. As he tries to keep his own frustrations in check, he excels in his sport and gradually receives the recognition he deserves. In 'Firewall' (2006) Ford stars as Jack Stanfield, an average family man in Seattle who heads up the hi-tech security team at his local bank. But following a seemingly trivial case of identity theft, Jack's life is turned upside down when his wife (Virginia Madsen) and two children are kidnapped. The ransom is $100 million which the kidnappers, led by Bill Cox (Paul Bettany), want Jack to obtain for them via his expert computer skills. Initially compliant, Jack is soon irked by Cox and his cronies to the point where he decides to risk everything to get his family back and bring the bad guys to justice. In 'Frantic' (1988) American doctor Richard Walker (Ford) checks into a Paris hotel with his wife Sondra (Betty Buckley) to attend a conference and celebrate their wedding anniversary. However, shortly after arriving at the hotel Sondra disappears and soon Richard is plunged into a nightmare kidnap scenario, roaming the streets of Paris trying to find a lead in the search for his missing wife. His only clue comes in the form of drugged-up young punk Michelle (Emmanuelle Seigner). In 'Presumed Innocent' (1990) Ford plays Rusty Sabich, an attorney who finds himself charged with murder. The victim (Greta Scacchi) was a colleague of his with whom he had a brief but intense affair and Rusty finds himself in need of a defence lawyer. In 'The Fugitive' (1993), based on the 1960s American television series, eminent Chicago surgeon Dr Richard Kimble (Ford), married to wealthy heiress Helen (Sela Ward), arrives home one night to find his wife murdered and a one-armed man in his house. Due to incriminating evidence and prime motivation, Kimble is wrongly convicted for murder. However, on his way to death row he is involved in a spectacular train crash that precipitates his escape. Kimble then strives to prove his innocence whilst staying one step ahead of the dogged US Marshal Sam Gerard (Tommy Lee Jones).