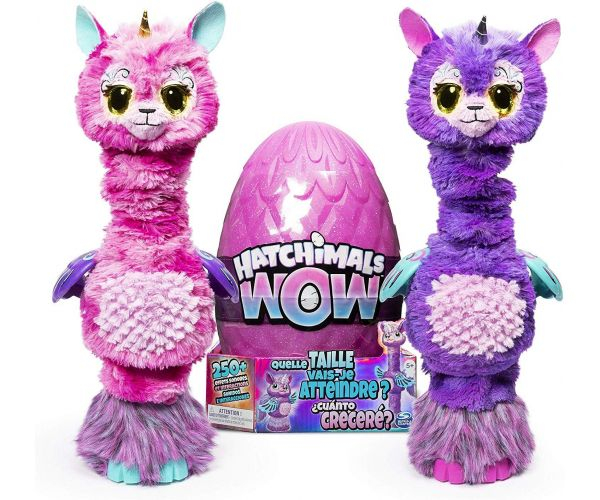 Cheapest price for the Biggest Hatchimal ever produced. Ends on 19th November. Perfect Christmas Prize for a Hatchimal Fan.

You've never hatched like this before! Introducing Hatchimals biggest surprise yet: Hatchimals WOW! Inside of the largest and first-ever re-hatchable Hatchimals egg, is a Llalacorn excited to meet you! Part unicorn, part llama, Hatchimals WOW is the first Hatchimal to express its emotions through movement — with a neck that can magically grow up to 32 inches (81.3 centimetres) tall or shrink down on its own, Hatchimals WOW is larger than life! Featuring over 250 sounds and reactions, there's so much to discover with new Hatchimals WOW!

Inside the largest Hatchimals egg ever, you could hatch a pink or purple Hatchimals WOW in only 5 minutes! Then, extend the egg play and hatch again and again — each time Llalacorn wakes up, she'll be in 1 of 10 surprise moods! 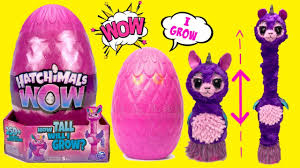 Just posted a deal - found it for £42.50 on Amazon with free delivery (no prime membership needed) x