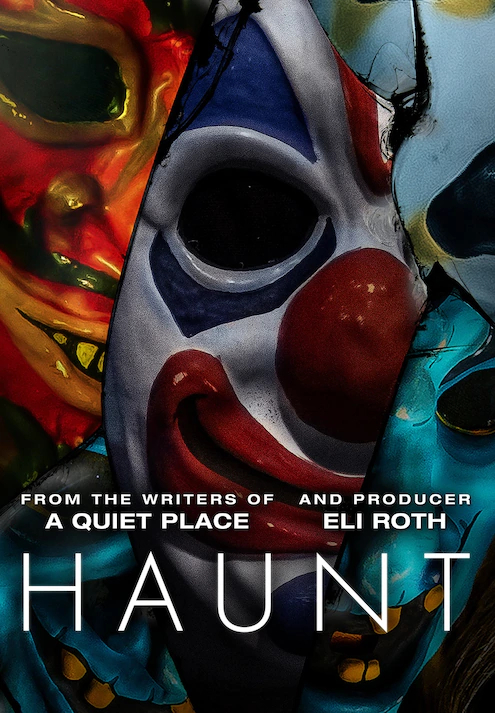 Two very recent films to rent for very cheap - both films are available on Amazon Prime, but great deal if you don't have it.

Haunt: On Halloween, a group of friends encounter an "extreme" haunted house that promises to feed on their darkest fears. The night turns deadly as they come to the horrifying realisation that some nightmares are real.