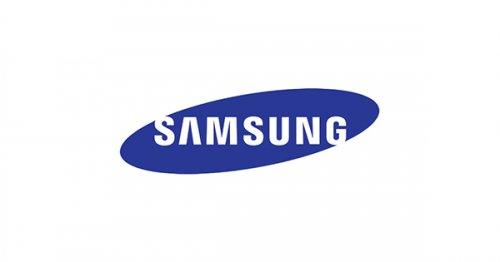 Received an email this morning from Samsung stating Paypal will be offering 0% finance on products bought from the Samsung online shop this coming Tuesday 1st March for one day only!

Could be benefitial to those who want to get the new Samsung Galaxy S7/S7 Edge, but don't fancy paying so much upfront in one go.

Update - I posted a screenshot of the email I received in the comments below.