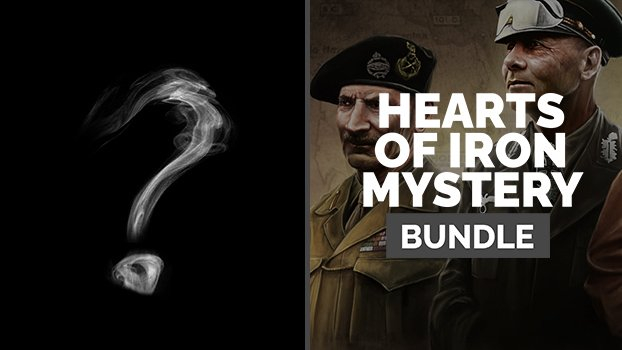 The expansion La Résistance is releasing on the 25th this month.. I do wonder whether given this low price if a Humblebundle may come sometime this month with all current DLC. What do we reckon?

According to my internet searches on online impressions.. some people think the base game is perfectly playable without DLC, especially with Mod combinations like Road to 56 and Kaiserreich. Others state that the DLC improves the game even with mods and are recommended to be bought for multiplayer play.