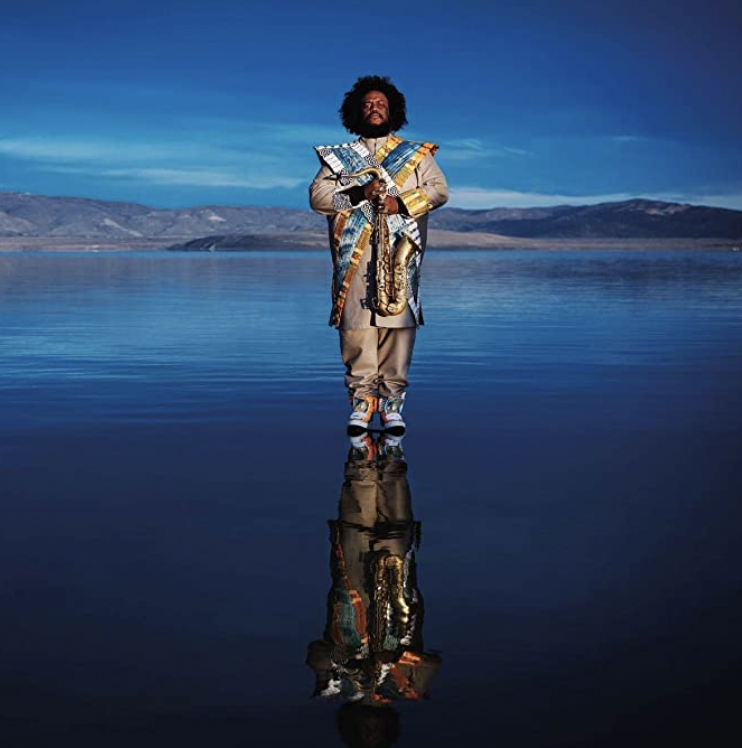 Product description
The long-awaited follow up to Washington’s debut The Epic, Heaven & Earth is comprised of two halves, which find Washington confronting quotidian realities with cosmic themes. A further investigation of Washington’s world-building ideas, the new album explores his reckoning with current global chaos and his vision for the future.

Washington convened his band, The Next Step, as well as members of the long-running collective The West Coast Get Down at Henson Studios in Los Angeles to record the 16 tracks on Heaven & Earth. The music was composed, written and arranged by Washington, with new arrangements of jazz and bebop legend Freddie Hubbard’s “Hubtones” and iconic kung fu film theme “Fists of Fury,” as well as one song by bandmate Ryan Porter. Thundercat, Terrace Martin, Ronald Bruner, Jr., Cameron Graves, Brandon Coleman, Miles Mosley, Patrice Quinn, Tony Austin and many more contribute to the album.

Heaven & Earth will be available on deluxe vinyl housed in a bespoke gatefold sleeve. 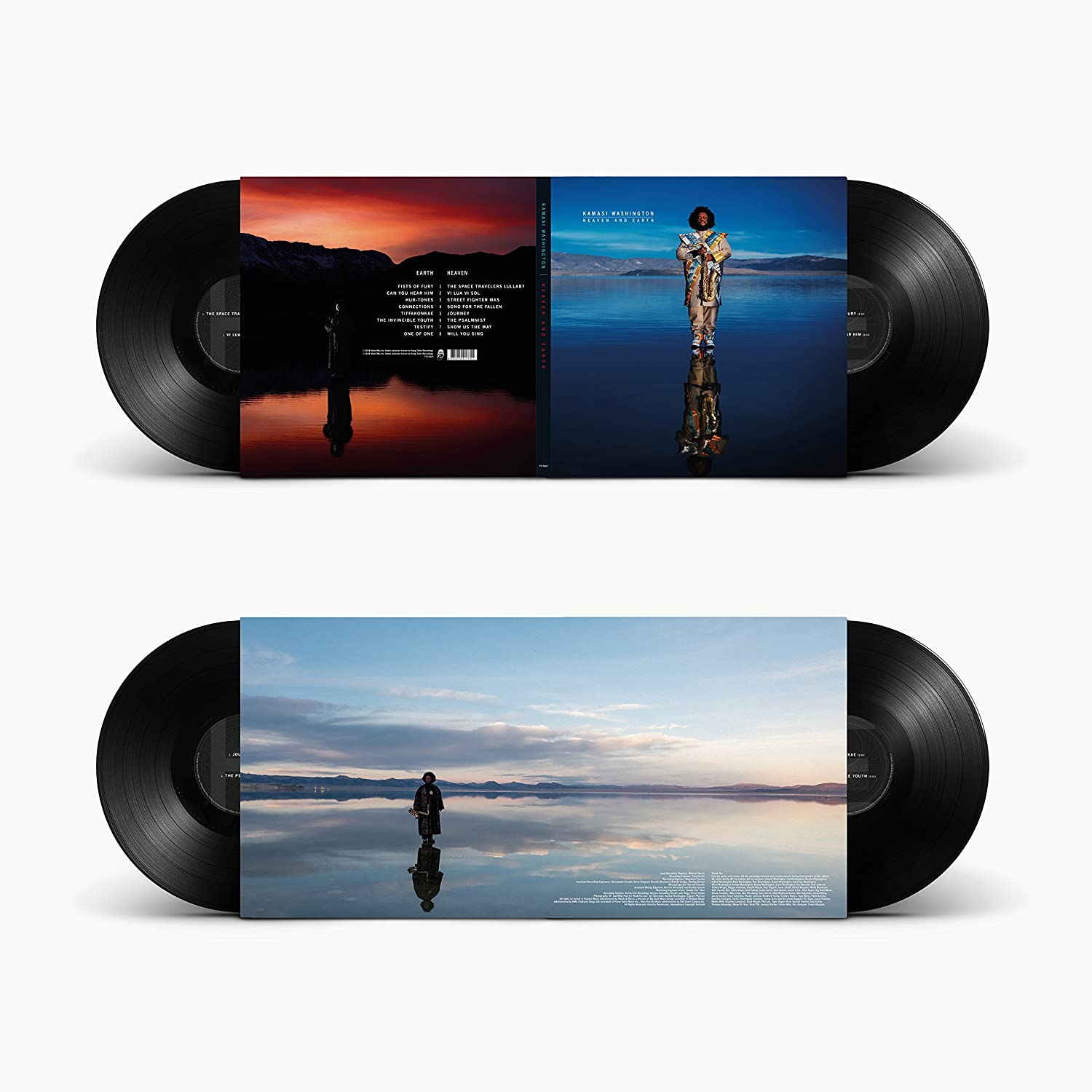